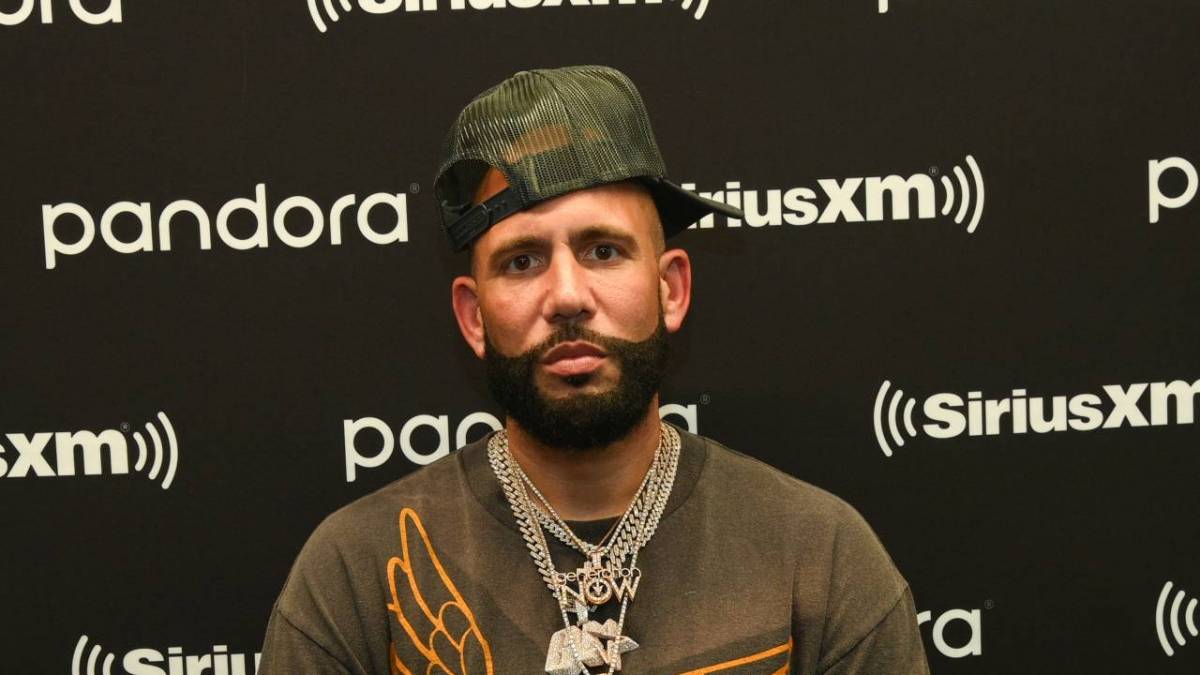 DJ Drama has been a busy man with his Gangsta Grillz series and executive role at Generation Now, but he’s now taking his talents to Hollywood to helm the soundtrack for the White Men Can’t Jump reboot.

According to Collider, who spoke to the film’s writer and producer Kenya Barris, recruiting DJ Drama for the soundtrack made total sense with Generation Now pupil Jack Harlow already cast in the film.

“Jack Harlow’s amazing. Sinqua (Walls) is amazing,” Barris said. “And the soundtrack, DJ Drama’s doing our soundtrack for it, and we think that that’s going to be in the same way that we’re doing Above the Rim too, but the same way we want to really bring that back.

“I think music is emotion, and we want to bring back big music to movies and make you feel like that’s just as part of much of the movie as the movie itself.”

Harlow and Sinqua Walls have been tapped in the lead roles once held by Woody Harrelson and Wesley Snipes in the 1992 original. Rappers Teyana Taylor and Vince Staples are also part of the cast.

The remake remains without a release date but filming is well underway. Harlow received Harrelson’s stamp of approval but admitted he’s never seen the original film before auditioning for the reboot. 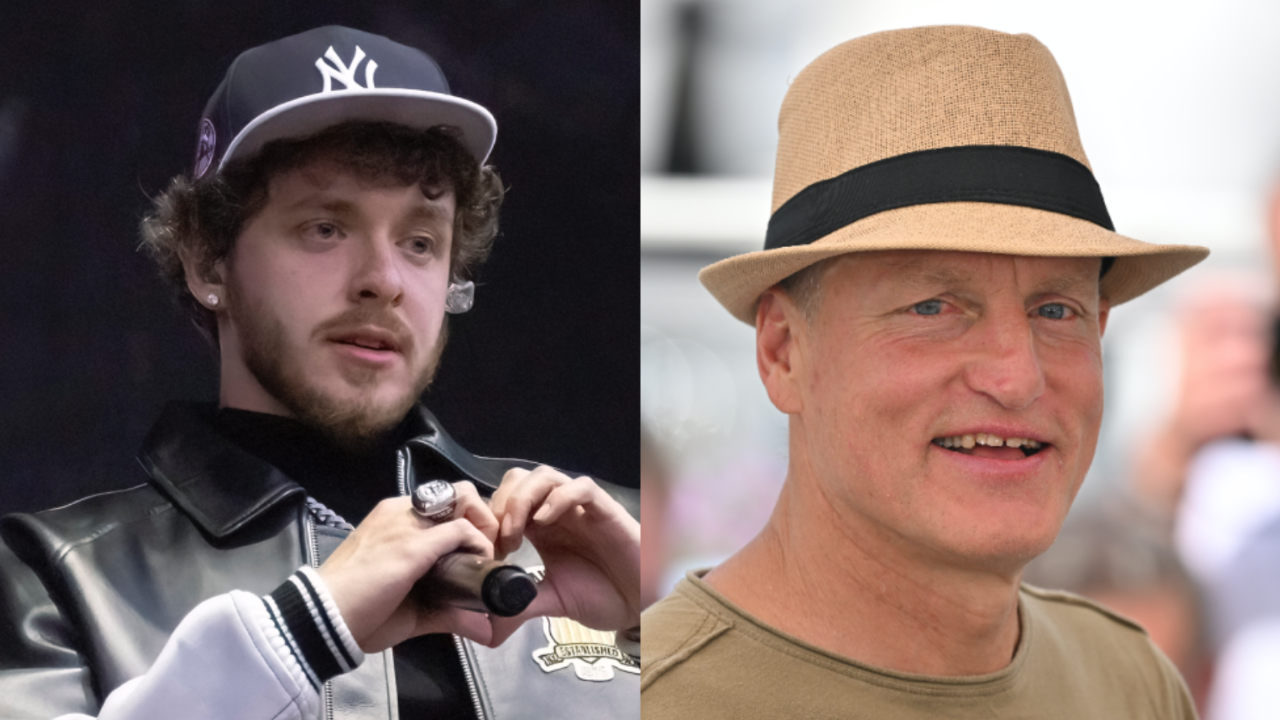 “Can I be honest,” Harlow told Vogue in May. “I was obviously familiar with it, it’s an iconic title and I’ve seen the movie poster, but I didn’t watch it until I got offered the role. I see why it’s a classic.”

As for DJ Drama, the Generation Now co-founder continues to cook for his Gangsta Grillz series. Earlier this week, he announced another tape on the way with Snoop Dogg titled I Still Got It, which is set to arrive on October 20.