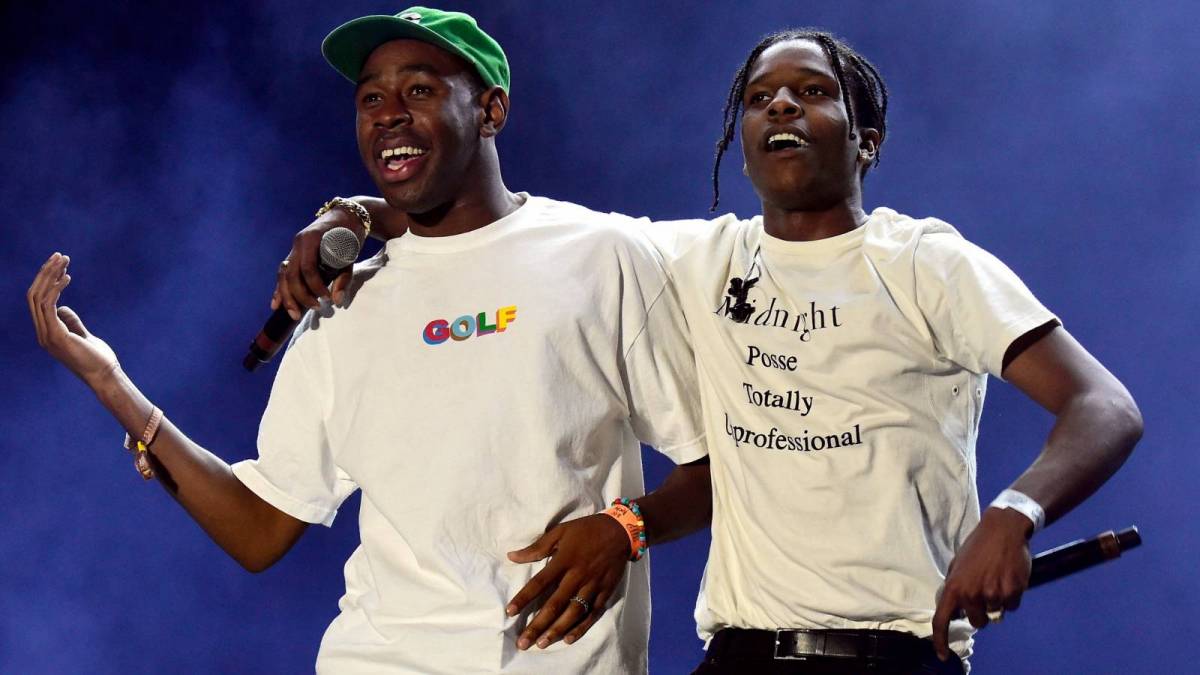 Tyler, The Creator still has jokes about A$AP Rocky‘s infamous Rolling Loud New York moment, even after his friend explained why the situation was no laughing matter.

After using the now viral still of Rocky’s failed crowd surfing moment as his Instagram profile photo on Tuesday (September 27), Tyler kept the jokes going on Wednesday (September 28) when he shared a photo of a sheet cake capturing the image in frosting.

It was one of four cakes the Odd Future co-founder shared, identifying them as “my friends and i birthday cakes this year” in a tweet.

Tyler and Rocky are good friends who are no strangers to pranking and trolling each other. As the 2020 lockdown began, fans watched as Rocky invited his friend to preview some music on IG Live, while Tyler repeatedly asked to see what the A$AP Mob boss was wearing.

Wednesday’s ribbing came almost a full day after A$AP Rocky addressed the clip, explaining why he looked so uncomfortable, especially in the heavily circulated still shot.

In the video of Rocky’s Rolling Loud performance on Saturday (September 24), the rapper’s arms were being lifted by others, as he yelled “lift me up,” looking as though he was attempting to surf the mosh pit gathered in front of the Citi Field stage.

However, as the look on his face shifted from gleeful to uncomfortable, a second voice can be heard asking for fans to “get him out.” After seeing a meme of his facial expression on The Panic Room‘s Instagram account, the Harlem-native jumped in the comments saying” “That shit not funny. sum lil bih was squeezing life out my nutz b.”

Prior to that comment, the Harlem native himself had poked fun of the situation, including the photo in a multi-post set on Instagram, with the caption: “THI$ PRETTY MUCH $UMZ UP MY ROLLING LOUD EXPERIENCE.”

Despite the fun being had at his expense, A$AP did take a moment to address his own disappointment after his Rolling Loud set was cut short, due to his own late arrival at the travelling festival’s stop in his hometown. 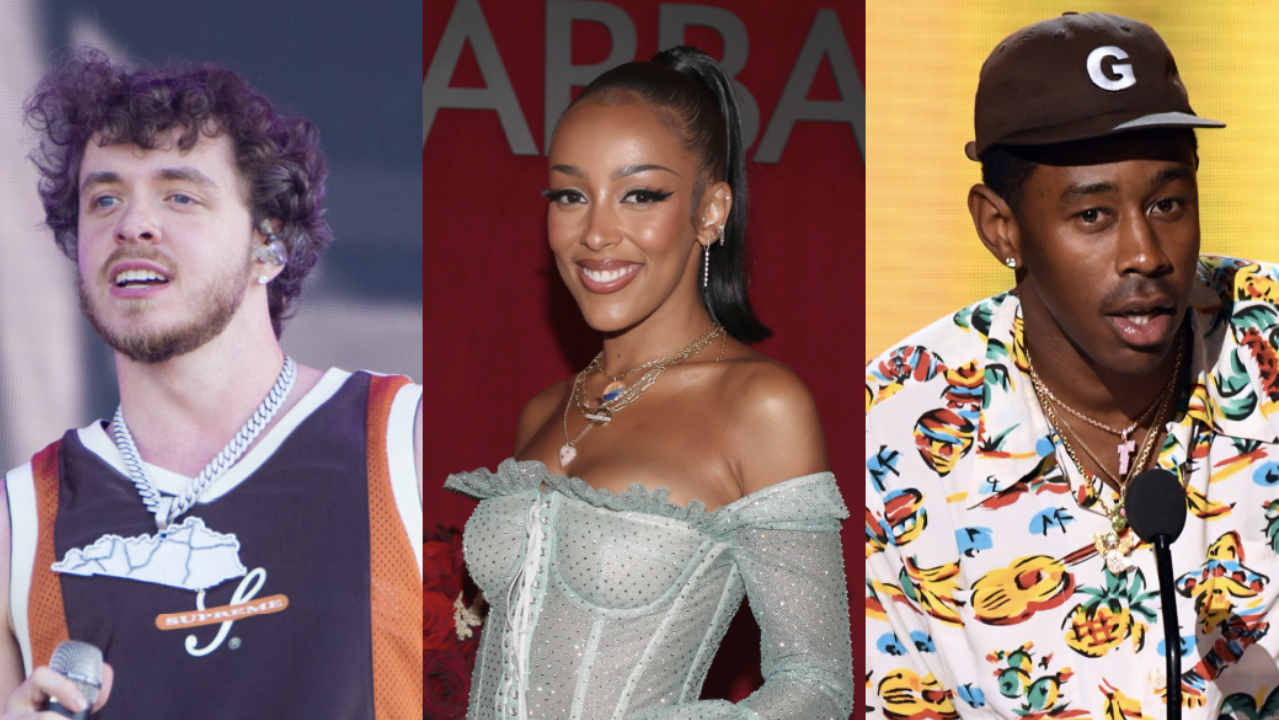 On Sunday afternoon (September 25), he shared a long note on Twitter expressing his frustration at not having given fans the experience he had planned on delivering.

Despite only having 30 minutes on stage, Rocky still gave fans quite a show, with guest appearances by French Montana, GloRilla, ICYTWAT and A$AP Ant.

Earlier this summer, Rocky told Interview that he and Tyler, The Creator had been “working on a lot of music” together. However, neither artist has shared any further details.