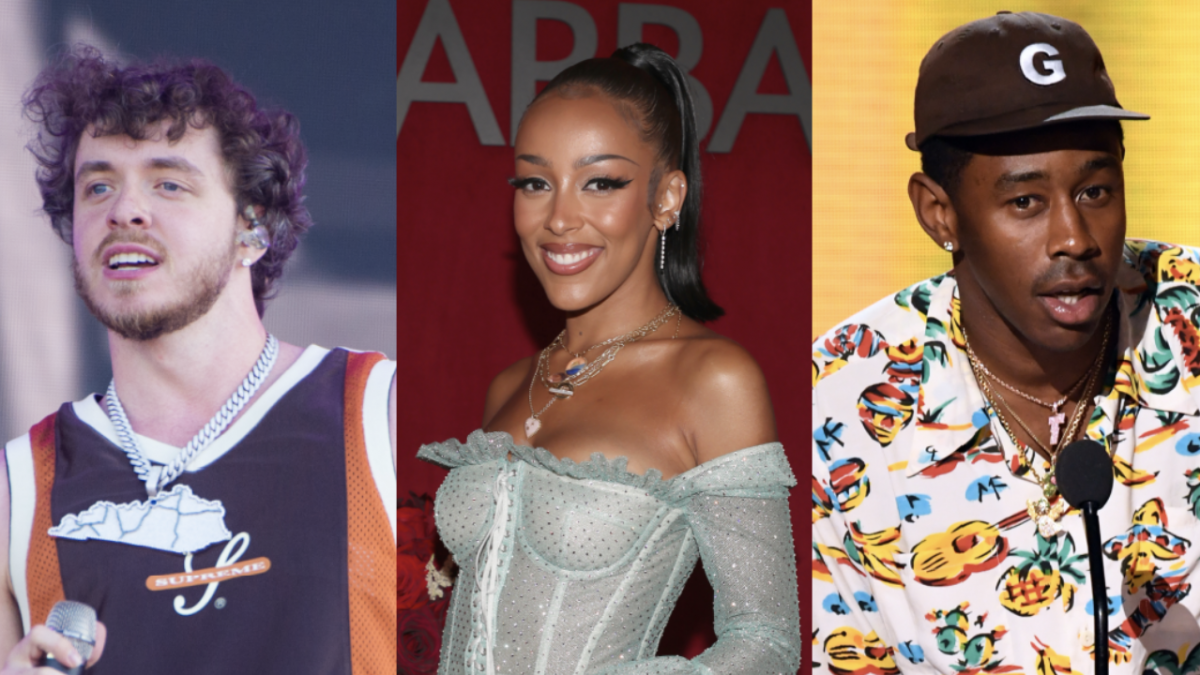 Just about every emerging Hip Hop artist makes an appearance on Spotify’s RapCaviar playlist on their way to stardom. It’s a rite of passage at this point and a major stamp of approval to have songs occupying real estate on the lucrative playlist’s island.

Now, the influential playlist’s story is getting turned into a docuseries thanks to Hulu, according to Deadline. RapCaviar Presents will explore cultural topics within rap from the perspective of today’s generation of stars, including Jack Harlow, Doja Cat, Tyler, The Creator, Megan Thee Stallion, Saweetie and Roddy Ricch.

Hip hop changemakers are about to get their close up on Hulu. The streamer has ordered ‘RapCaviar Presents,’ a new documentary series from Spotify and The Intellectual Property Corporation (IPC), a part of Sony Pictures Television https://t.co/k1f1Yg5Mtr

The project is set to be executive produced by Karam Gill, who directed Showtime’s Tekashi 6ix9ine Supervillain and Lil Baby’s Untrapped documentaries. Spotify executives Carl Chery and Liz Gateley are also on board overseeing the creative side of the docuseries. 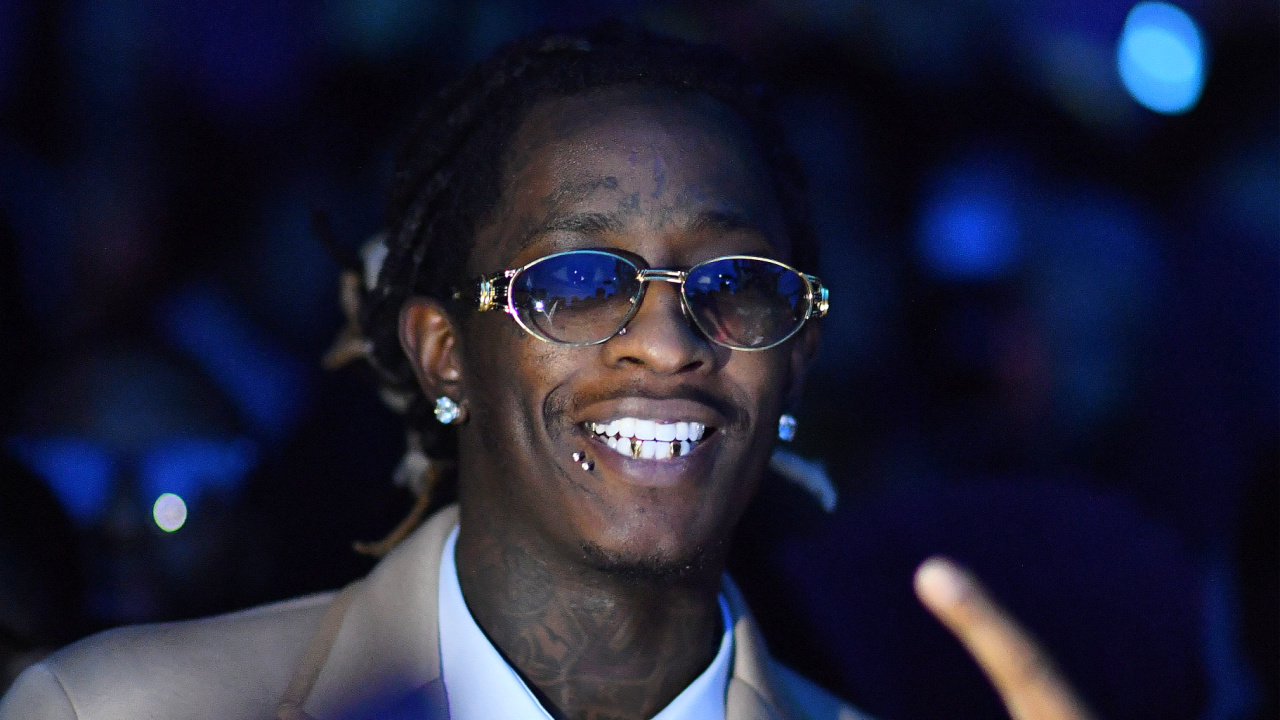 Look for RapCaviar Presents‘ eight-episode series to land on Hulu later in 2022.