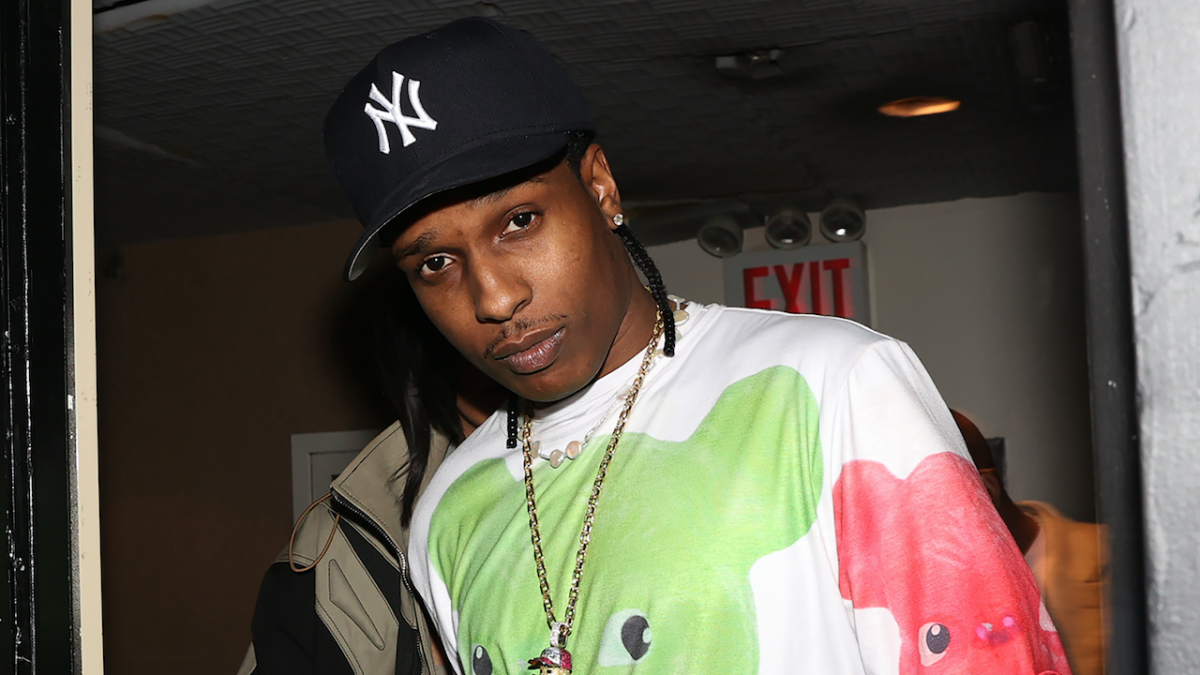 A$AP Rocky has responded to the viral moshpit video that was captured at Rolling Loud New York over the weekend.

The Harlem rapper jumped into the crowd during his headline set at the Queens, New York festival on Saturday (September 24) and appeared to be struggling in the moshpit as someone repeatedly shouted “get him out.”

“That shit not funny,” he wrote. “sum lil bih was squeezing life out my nutz b.”

“Sum lil bih was squeezing life out my nutz b” pic.twitter.com/iWJGHf02oq

A$AP Rocky’s friend and collaborator Tyler, The Creator made fun of the situation by changing his Instagram profile picture to a screenshot of Rocky’s face in the moshpit.

Rocky’s performance at Rolling Loud New York was cut short after just 30 minutes due to him arriving late. Following his set, the Harlem rapper apologized to his fans for the show not living up to his expectations. 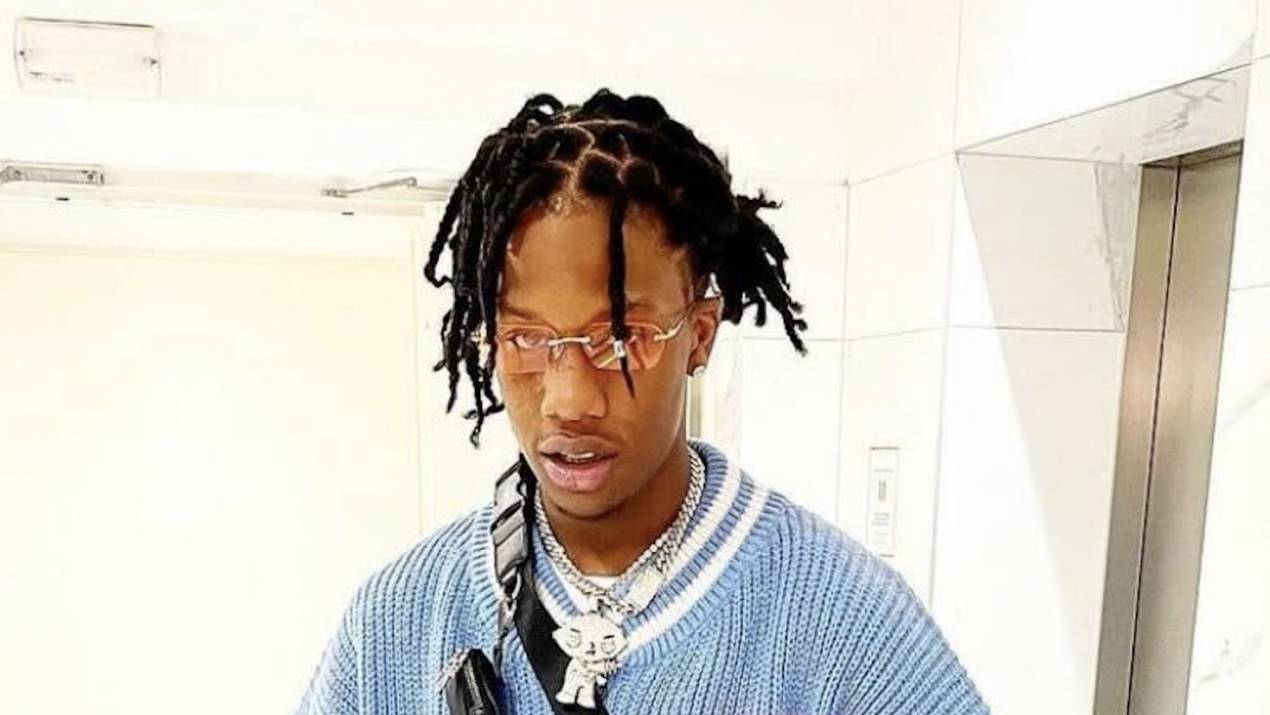 He added: “And thank you y’all for showing up for me regardless!! A$AP4EVA.”

A$AP Rocky got through nine tracks on the night, bringing out French Montana, GloRilla, ICYTWAT and A$AP Ant as special guests. He also confirmed the performance would be his last show before the release of his new album.

Flacko posted photos and videos from his Rolling Loud New York set on Instagram on Tuesday (September 27), including a screenshot of the moshpit video with the caption: “THI$ PRETTY MUCH $UMZ UP MY ROLLING LOUD EXPERIENCE.”