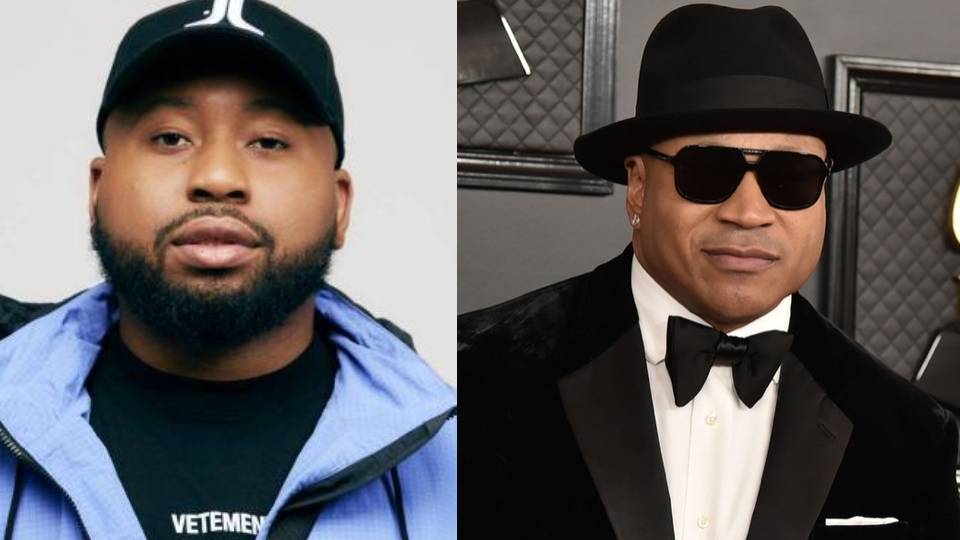 DJ Akademiks has been facing a lot of heat this past week over disparaging comments he made about Hip Hop’s pioneers, and he’s now spoken out about the backlash.

The media personality had half the culture up in arms last week after he branded Hip Hop’s architects as “dusty” and suggested their worth was tied to how much money they had in their bank accounts.

On Monday (September 26), Ak sat down with The Breakfast Club to discuss a myriad of topics, including these ill-received comments. Hosts DJ Envy and Charlamagne Tha God quickly broached the topic, with Envy asking him: “You really gonna piss on everybody?”

While Akademiks admitted he definitely had a “bad week,” he appeared to recognize he could work on his tone when delivering his often polarizing commentary. He then agreed to meet with LL COOL J, who initially brought his “dusty” comments to light on Instagram, if the Rock The Bells OG is willing.

When Charlamagne Tha God brought up Akademiks’ abrasive tone, the former Everyday Struggle host agreed his words were harder to digest when delivered in that manner, but he maintained even if he spoke to LL COOL J in a more respectful way, his “points wouldn’t change.”

He added: “The tone changes, even if I was ‘wrong’ about any point, I still stood on it. As a broadcaster, I’ve been learning that a lot.”

“This recent thing with Toya, I did a tone check before,” he said. “I knew it was going to get lost in it. This is a newer media. I livestream discussing Hip Hop topics and I’m drinking, but I’m trying to entertain people […] My clips are either super hilarious or ‘Damn, he’s disrespectful.’”

After also revealing he was going to have a talk with T.I. who was bothered by Akademiks’ rant about Carter, he added:  “I have spirited debates. I really love Hip Hop. It’s given me everything. I love this culture. But I’m passionate.”

Several pillars of Hip Hop culture didn’t see it that way. Instead, they found Akademiks’ initial comments to be horribly disrespectful. As Scorpio of Grandmaster Flash and the Furious Five told HipHopDX: “When I heard that thing with Akademiks, it hurt me to my core.

“Last thing that most of us have is our respect and he was trying to use his platform to have people not respect us or not to look at us with value, like we never brought nothing to this industry when this whole industry was built on our backs.” 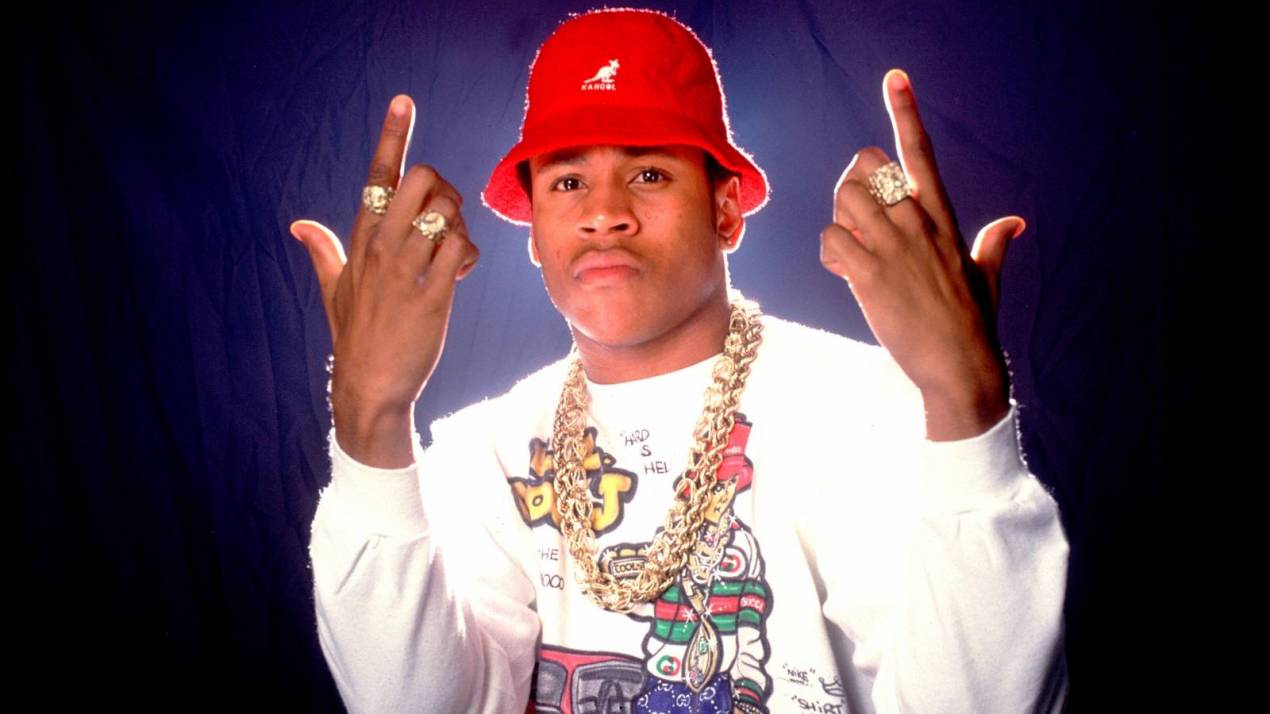 Akademiks later addressed the number of veteran Hip Hop artists who responded to his rant and said his words were taken out of context.

“I ain’t gonna lie, a lot of the guys — who by the way, I looked up to most of them who responded — 95 percent of the people who responded to me in terms of OGs, they weren’t broke and dusty,” he said. “There were five percent that were though, but 95 percent of them, these are the success stories. But you omitted the context. I was talking about passing on game. I was talking about educating the next generation, rather than criticizing them.”

Elsewhere in his Breakfast Club interview, Akademiks talks about Joe Budden’s criticism over how he handled PnB Rock’s murder, his now-squashed beef with Meek Mill and 6ix9ine.