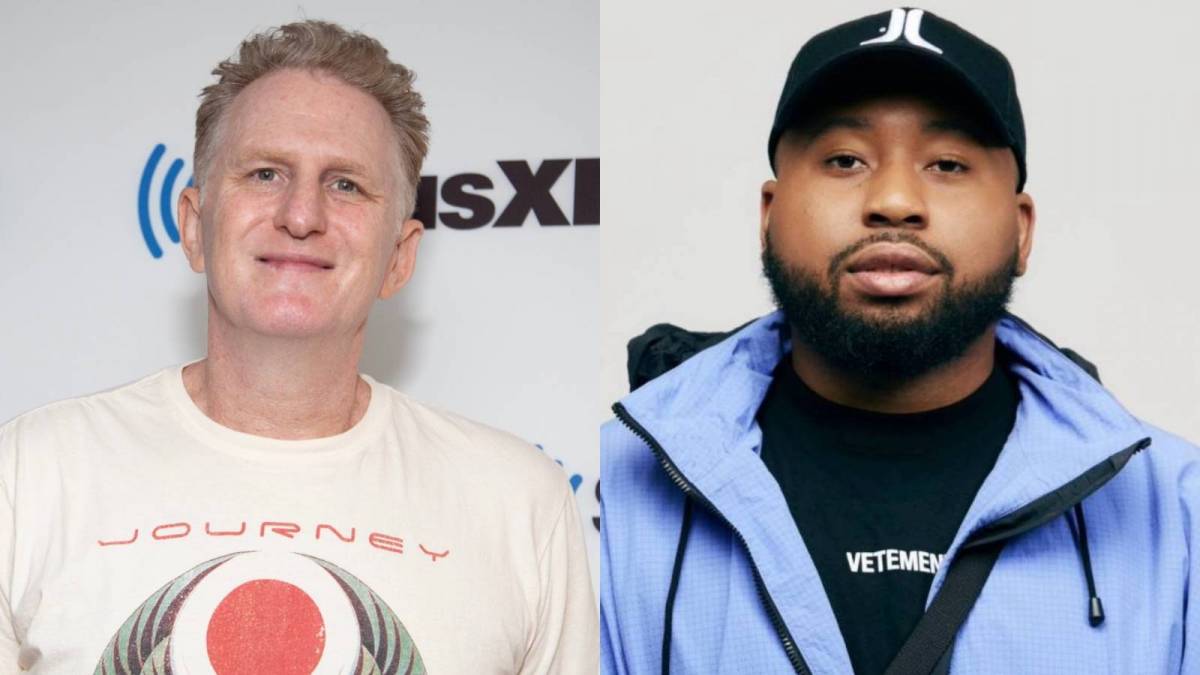 The actor – who has collaborated with rappers and others within the culture throughout his lengthy career – posted a passionate video to Instagram in which he called Akademiks out.

“I’m not gonna be as polite as the great LL COOL J, Russell Simmons, anybody else that spoken on this bum-ass clown, dusty, dirty, bum-ass, short, fat, bloated, goofy, no-talent little shit, Akademiks, disrespecting the people who built Hip Hop,” Rapaport started. “First of all, you’re not a fucking DJ. You don’t cut, you don’t scratch, you don’t produce. You’re not a DJ, so stop calling yourself DJ.

“Shut this dude down,” he continued “You’re a fucking joke. Making money off Hip Hop when you have no skillset in Hip Hop. Shut this bozo goofball down.

Akademiks caught wind of Rapaport’s comments, tweeting back: “7 likes later.. N-gga u can’t be serious. U ain’t done sucking up KD or the barstools N-gga yet? N-gga save ur saliva for ur long line of ppl u gotta really get at … I just laugh at a N-gga like u.”

LL COOL J was the first to address Akademiks’ comments, which were made during a Twitch livestream posted to YouTube on Monday (September 19).

“Have you seen any of these old rappers who be like, yo, they’re the foundation of Hip Hop really living good?” Ak said during a conversation about success in the music business. “Them n-ggas be looking really dusty, I kid you not. And none of y’all try to come for me ’cause I don’t fuck with y’all n-ggas either, so I’m just telling y’all the truth.”

Since LL’s response brought added attention to the controversial comments, others have joined the conversation, echoing the sentiment that Ak was out of line. Ebro Darden and Peter Rosenburg‘s on-air criticism on Ebro in the Morning, however, spurred the controversial media personality to respond to the backlash with a series of tweets.

“Any industry n-gga hating on me.. is cuz i aint [sic] kiss the ring or bow down before i got into this shit,” he wrote in one of the tweets. “[They] all mad they gotta deal wit me. now. Just remember akademiks aint [sic] the last. Everyone influential in hip hop media coming via the internet… Theres [sic] a lot more 2 come.”

While Rapaport’s relationship with Hip Hop has not been drama free, he has also been involved with several key moments for the culture in film. The actor’s filmography includes Bamboozled, Poetic Justice, and Higher Learning. 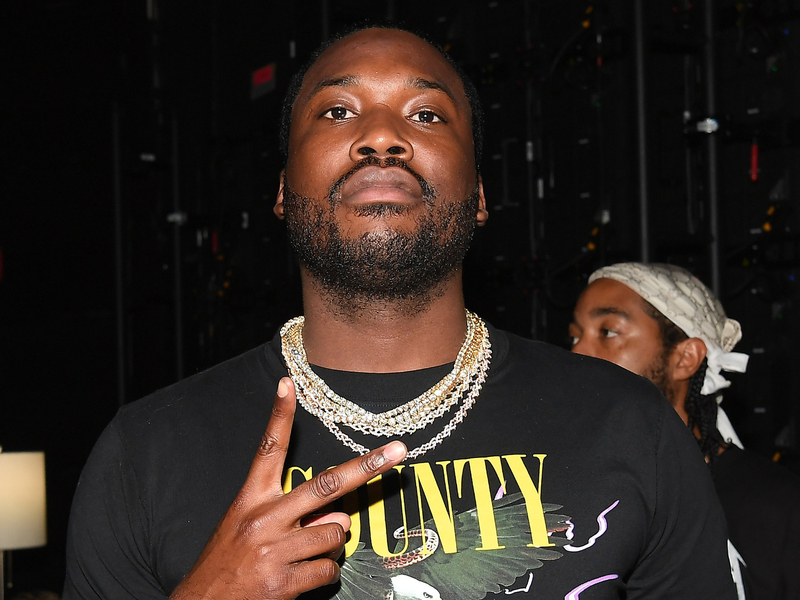 In 2011, he directed the documentary Beats, Rhymes & Life: The Travels of A Tribe Called Quest, which led to a public feud with the group after Rapaport insinuated in an interview with the New York Daily News that their demands were keeping him from releasing the project.

Q-Tip eventually explained the origins of their beef and reported that his crew were able to receive a level of creative control over the documentary.

“They weren’t trying to really honor us as producers and we had some issues behind the scenes, in terms of the contracts and all of that stuff,” the Queens rapper said. “And then because things weren’t all the way solid, we didn’t go to the Sundance Festival, which was the first festival.

“And when we didn’t go there,” Tip added, “then he started going in the press and saying stuff and it got a little adversarial, stuff like, you saw like, the love letter that’s in the Daily News. Stuff like that was kinda prevalent, but what can you do?”