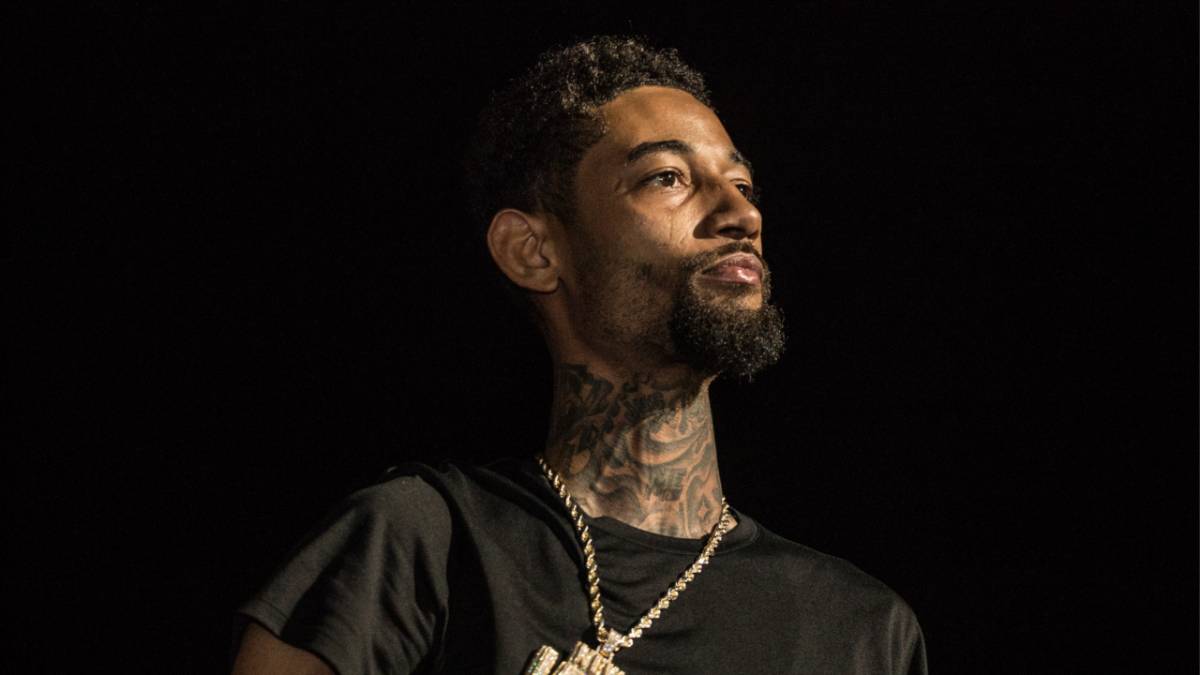 PnB Rock has been honored by his hometown’s city council in a new resolution that celebrates the Philadelphia rapper’s advocacy against gun violence.

PnB Rock was shot and killed on September 12 while dining with his girlfriend Steph Sibounheuang at Roscoe’s Chicken & Waffles in South Los Angeles. LAPD Captain Kelly Muniz told the Los Angeles Times that when the suspected shooters entered Roscoe’s, they immediately pulled out a firearm and demanded jewelry from the rapper.

On Thursday (September 22), the Philadelphia city council gathered in person for the first time in two years, and in its opening moments introduced a resolution honoring the“life and legacy” of PnB Rock, real name Rakim Hasheem Allen.

“He definitely represented a generation of young people that need help when it comes to issues of trauma around gun violence, when it comes to the issue of providing them opportunities, but most importantly, making sure they have a voice and a seat at the table,” said Councilmember Kenyatta Johnson, who introduced the resolution, according to the Philadelphia Inquirer.

Rest well! @PnBRock He moved to L.A. to chill and get away from his environment, and to enjoy and pursue his Music Career. When I met him at a “Stop the Violence Rally” at Audenreid H.S. he was a very respectful young man. Sad loss for our City. #peacenotguns ????????? pic.twitter.com/SAhBne79yt

The resolution specifically highlighted Rock’s song “Something For My City,” where he raps about how he’s fed up with gun violence robbing children of parents.

“PnB Rock’s path of perseverance and redemption, along with his artistry, are an example for youth in Philadelphia and beyond,” the resolution reads.

“As such, it is fitting that he be remembered in the wake of his tragic death; now, therefore, be it Resolved, that the council of the city of Philadelphia, Honors the life and legacy of Philadelphia’s own Rakim Hasheem Allen, known worldwide by the stage name PnB Rock, on the occasion of his untimely passing.”

Pnb Rock was officially laid to rest during a Muslim funeral service in Philadelphia on Wednesday (September 22), just over a week after his death.

The service was reportedly held at the Khadijah Alderman Funeral Home on 1924 W. Hunting Park Avenue on Wednesday (September 21). The service sheet read: “In Loving Memory of Rakim Allen, December 9, 1991 – September 12, 2022” on the front, and included a copy of the Janazah prayer.

The funeral was attended by XXXTentacion‘s mother, Cleopatra Bernard, as the two rappers collaborated on songs multiple times such as on “MIDDLE CHILD,” “SMASH!” and “Bad Vibes Forever.” 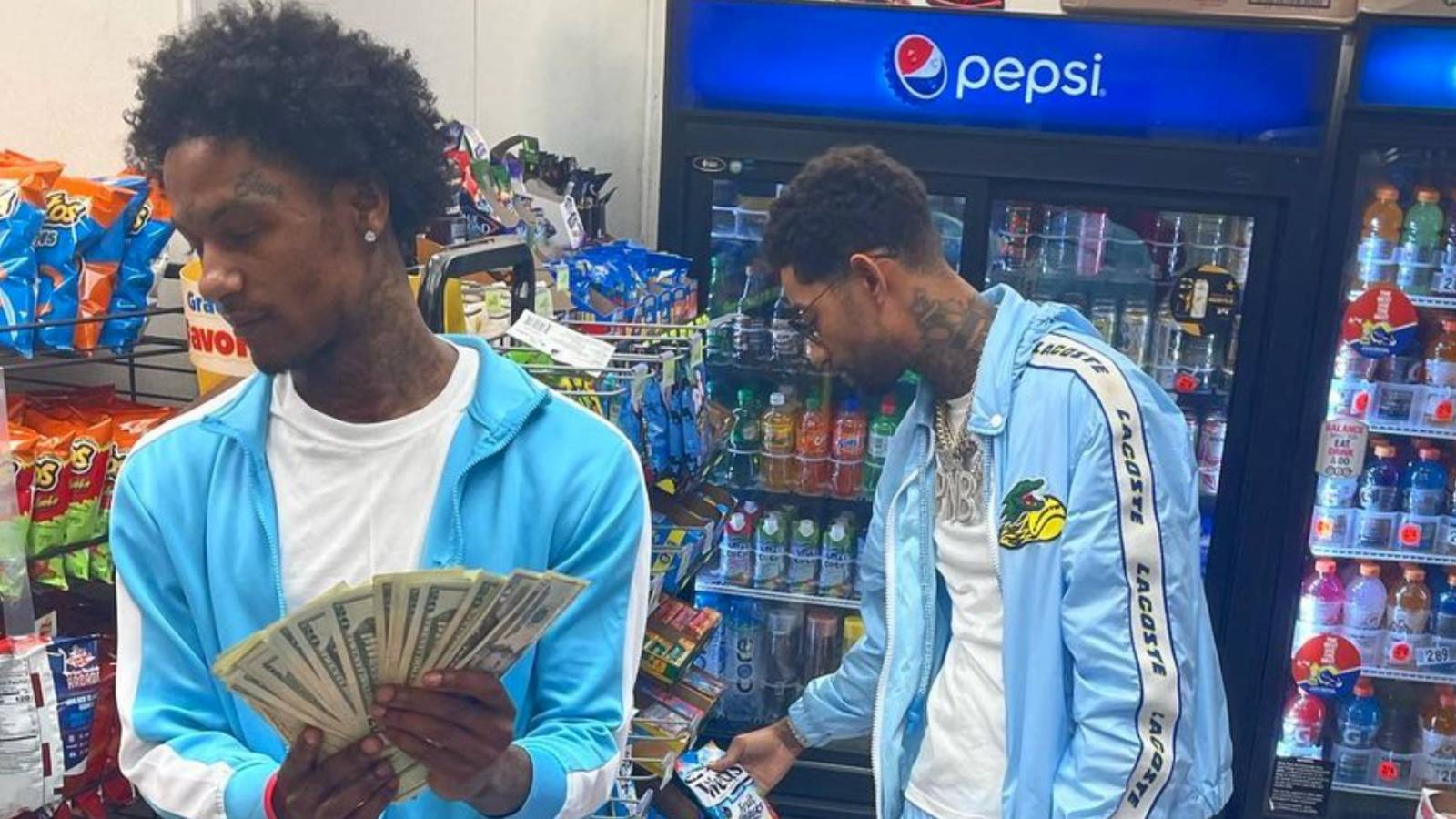 The funeral comes after Rock’s brother, PnB Meen, said Los Angeles Officials had made it difficult for his family to retrieve the body from California, and at the time wasn’t sure when the funeral would be able to happen.

“We been having trouble getting my brother back to Philadelphia,” PnB Meen wrote on Instagram in a since-deleted post. “The state of Los Angeles claiming they have some type of law, going against our as Muslims. Now I have no clue when his Janazah. It’s not right, yo. It’s goin on a week. Prayers up. I got you bro an ya daughters.”

As for the investigation, no suspects have currently been arrested, but Los Angeles police are sifting through the Philadelphia rapper’s past to see if he had any enemies who may have planned the fatal shooting. Investigators are reportedly looking into his presence in Philly as well as in Atlanta where he often visited. They are even examining his lyrics for clues about who the killer could be.