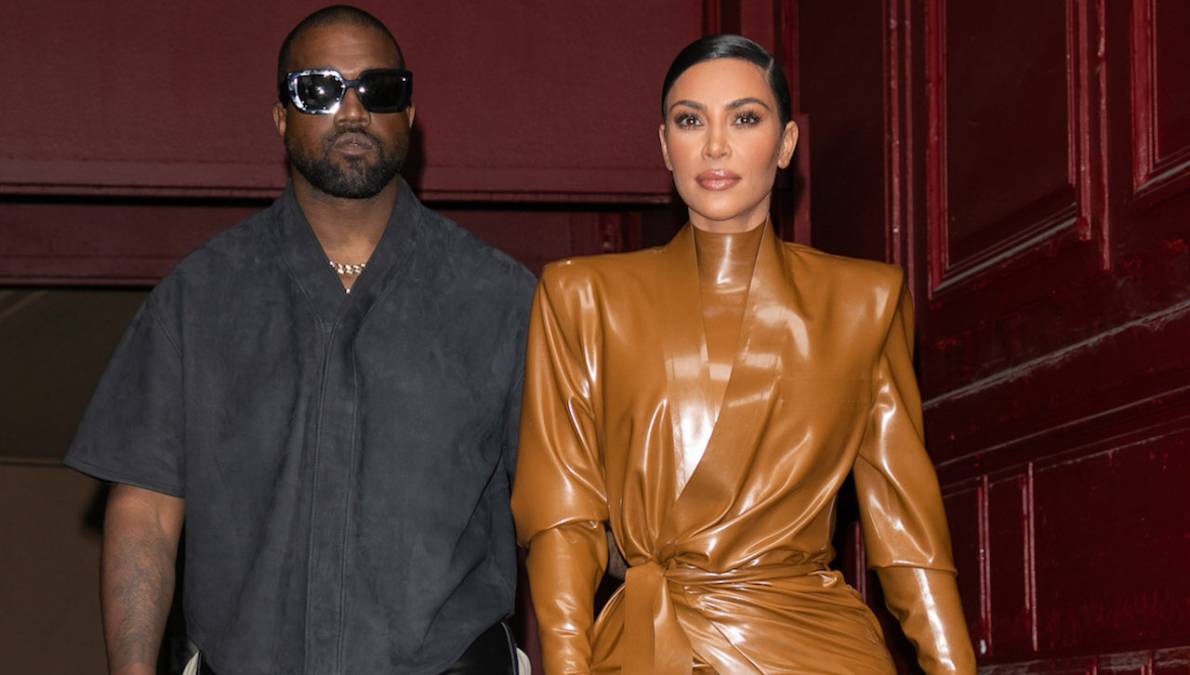 Kanye West has issued a public apology to his ex-wife Kim Kardashian.

The Yeezy mogul sat down with ABC News for a rare interview and elaborated on the recent headlines that have consumed him this past year, including his very public divorce from the Kardashians star.

“This is the mother of my children and I apologize for any stress that I have caused even in my frustration because God calls me to be stronger, but also ain’t nobody else finna be causing no stress either,” Kanye said in a clip from the interview. “I need this person to be the least stressed and the best sound mind and as calm as possible to be able to raise those children.”

ABC’s Linsey Davis then asked Ye if he now felt he had a voice in his co-parenting situation after he had accused Kim multiple times of interfering with how he wanted to parent his children.

He continued by touching on his ongoing feuds with Gap and adidas, which hit a boiling point these past few weeks after he terminated his contracts with both brands over allegations they were stealing his designs.

“We got some new lawyers,” Ye said. “We really had to level up and show ’em, really show ’em, who’s the new boss in town.”

Davis then touched on Sway’s comments back in 2013, in which he told Kanye in a forever-memorialized interview that the Donda star should sell Yeezy products directly to consumers. At the time, Kanye replied with his now-viral line: “You ain’t got the answers Sway!” Kanye has said in the last few weeks that moving forward he plans to open up Yeezy stores.

Judging from the clip, it seems Kanye will also speak on his at times controversial social media presence, as well as his future political aspirations.

The interview comes after Kanye posted a legal document to his Instagram outlining restrictions adidas and Gap have apparently placed on him and his Yeezy company.

“Neither Yeezy nor Ye may use, wear, sponsor, promote, market, advertise, endorse, design, manufacture, license, sell or provide consulting services with respect to any of the following products under the Yeezy Trademarks or Ye’s likeness or any other indentifiable attribute, feature or indica or Ye (e.g. Donda, Pablo or Jesus Walks),” the document reads, before listing restricted footwear, apparel and accessories.

“Welp I guess the war’s not over,” Ye wrote in the caption. He also declared war on adidas on Monday (September 19), calling out the company’s senior vice president and global manager Torben Schumacher.

“Who are the real decision makers at adidas?” he wrote on his IG Story. “Torben is a fucking idiot. Torben stole my designs. adidas stole my designs. They did the Balenciaga collaboration without my knowledge and then stopped my Balenciaga Gap shoes from going to market. Nobody call me and ask me if I’m sleeping. It’s war. We deaded Gap now it’s adidas time.”

On the music side of things, reports emerged on Tuesday (September 20) that Ye’s publishing catalog was also being shopped around without his knowledge. Ye squashed these rumors on his Instagram Story and wrote his discography was not for sale.

“Just like Taylor Swift…My publishing is being put up for my sale without my knowledge…Not for sale,” Kanye wrote in his Story.

The ABC News Live special A Conversation with Ye: Linsey Davis Reporting will air in full at 8:30 p.m. ET on Thursday (September 22) and stream later on Hulu.