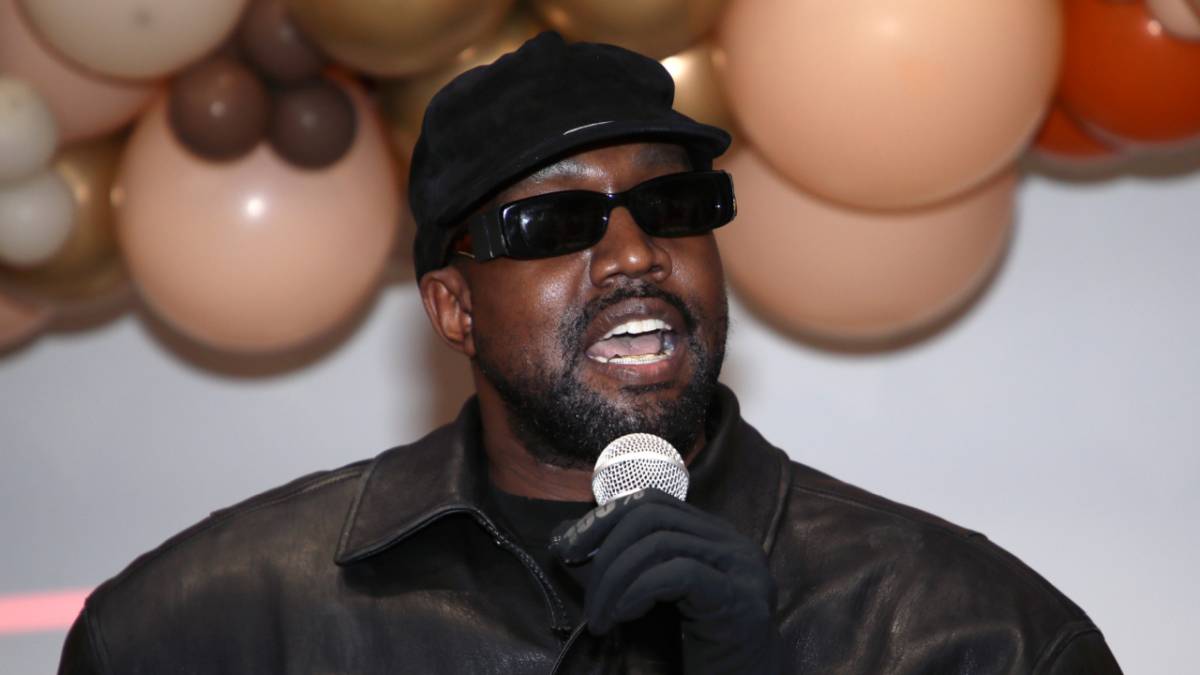 Kanye West may have vowed to go without a phone until the release of Donda 2 on February 22, but that isn’t stopping him from addressing family matters on social media.

On Friday (February 4), the father-of-four took to Instagram to call out his estranged wife Kim Kardashian for allowing their 8-year-old daughter North to be on TikTok against his wishes.

“SINCE THIS IS MY FIRST DIVORCE I NEED TO KNOW WHAT I SHOULD DO ABOUT MY DAUGHTER BEING PUT ON TIK TOK AGAINST MY WILL?” Ye wrote while sharing a screenshot of North on the popular social media platform.

Kim Kardashian quickly caught wind of Kanye’s Instagram post and issued a response. Taking to her Instagram Stories on Friday, the reality TV star defended North’s TikTok activity as a positive way of expressing herself under adult supervision.

She also blasted Kanye for making their divorce more difficult by continually attacking her in public and “trying to control and manipulate our situation so negatively and publicly.”

“Kanye’s constant attacks on me in interviews and on social media is actually more hurtful than any TikTok North might create,” Kardashian wrote. “As the parent who is the main provider and caregiver for our children, I am doing my best to protect our daughter while also allowing her to express her creativity in the medium that she wishes with adult supervision – because it brings her happiness.

“Divorce is difficult enough on our children and Kanye’s obsession with trying to control and manipulate our situation so negatively and publicly is only causing further pain for all. From the beginning I have wanted nothing but a healthy and supportive co-parenting relationship because it is what is best for our children and it saddens me that Kanye continues to make it impossible every step of the way.”

She continued, “I wish to handle all matters regarding our children privately and hopefully he can finally respond to the third attorney he has had in last year to resolve any issues amicably.”

North West joined TikTok in November after creating a joint account with Kim Kardashian called @kimandnorth. So far, the mother-daughter duo have posted more than 60 videos, amassing over 5.5 million followers and 60 million likes.

The majority of the clips show North documenting her daily life or dancing/miming along to popular songs by the likes of Eminem, Adele and Coi Leray, with cameos from her siblings — 6-year-old Saint, 4-year-old Chicago and 2-year-old Psalm — and other relatives.

However, there are numerous uploads showing his young daughter applying and wearing makeup, which Kanye has previously expressed concern over. 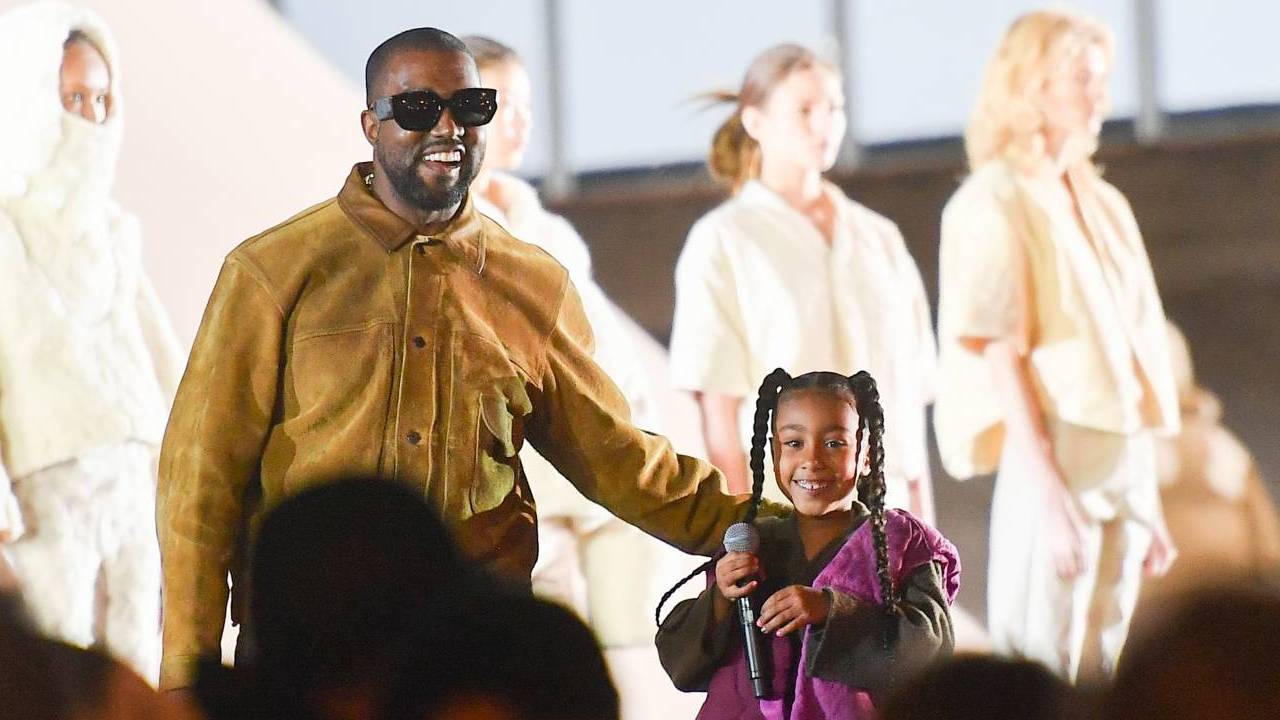 During his interview with Hollywood Unlocked‘s Jason Lee last month, the Chicago rap icon revealed he instructed one of his cousins to tell Kardashian to keep North off TikTok.

“It’s two things I said [to my cousin]: tell [Kim] security not finna be in between me and my kids,” he said. “And also tell her don’t have my daughter wearing lipstick on TikTok — or don’t have her on TikTok at all if I don’t approve that.”

Kanye claimed his request was ignored by his soon-to-be-ex-wife as part of a plot to paint him as mentally unstable in the public eye.

“I said it after I was done without me knowing, and then it happened again,” he continued. “So I feel like it’s some poking-the-bear, trying to antagonize me or create this crazy narrative, because to say someone is crazy, they trying to take the power away and do anything to get people to not pay attention to me.

“We ain’t gonna be playing these little games, these little ‘throw a stone and hide your hand’ moves. You know what you did, but then if I scream or react, it’s like, ‘Look at him! He’s so crazy!'”

This isn’t the first time Kanye West has put Kim Kardashian on blast over parenting issues this year. In January, the Yeezy billionaire claimed in an Instagram video he wasn’t “allowed” to attend their daughter Chicago’s 4th birthday party and the mother of his children was ignoring his calls.

Kanye eventually made his way to the party after Travis Scott and Kylie Jenner gave him the address and sneaked him in.

A Kardashian source later claimed the soon-to-be-divorced-couple had agreed to hold two separate birthday parties for Chicago and Kim was “shocked” that Kanye went on social media accusing her of stopping him from seeing his daughter.