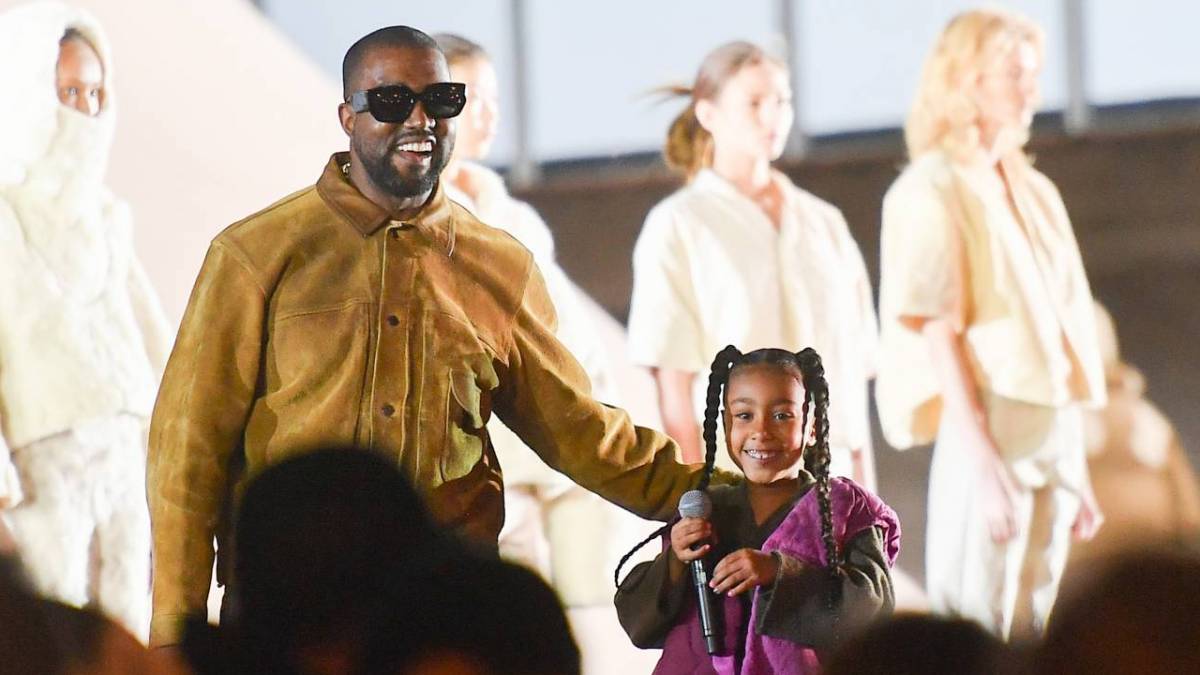 TikTok welcomed a new user on Thursday (November 25) and it’s the powerhouse joint account of Kim Kardashian and her eight-year-old daughter with Kanye West, North West. In less than 24 hours, their account has already racked up more than 150,000 followers.

Kim and North stayed busy on Thanksgiving making 16 TikToks to date. They even got into the Christmas spirit as well and included a special guest with cousin Penelope Disick. As far as the music picks, North showed off her diverse palette with a range of tracks.

Of course, she had to include an homage to her father with 2010’s “Power” soundtracking a clip featuring a pair of Yeezy 350’s and some Late Registration merchandise. Other selections included Playboi Carti’s “Sky,” Coi Leray’s “TWINNEM,” Katy Perry’s “California Gurls,” Adele’s “Easy On Me” and more.

Kim and North made a TikTok video to Coi Leray’s song “TWINNEM”. pic.twitter.com/zJ7qfxY1pN

North’s daddy didn’t look to be in attendance for Thanksgiving at the Kardashian-West household this year. Although, he did post a prayer to Instagram admitting his mistakes in the past and how he plans to reunite his family and win Kim Kardashian back amid her reportedly filing for divorce. 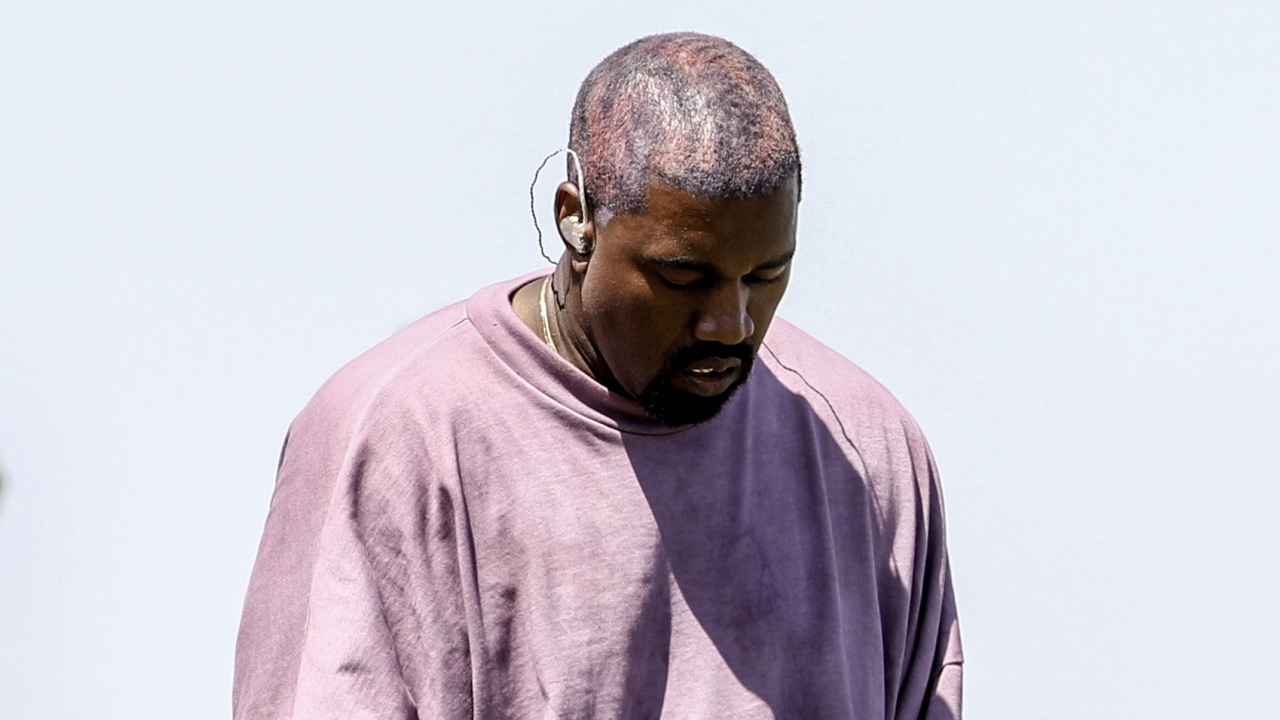 Kanye West followed up on Friday (November 26) by taking to his Instagram Story posting a photo sharing a kiss with Kim Kardashian and using TMZ‘s headline made from Kanye’s speech at Skidrow in Los Angeles while hosting a Thanksgiving food drive a day prior.