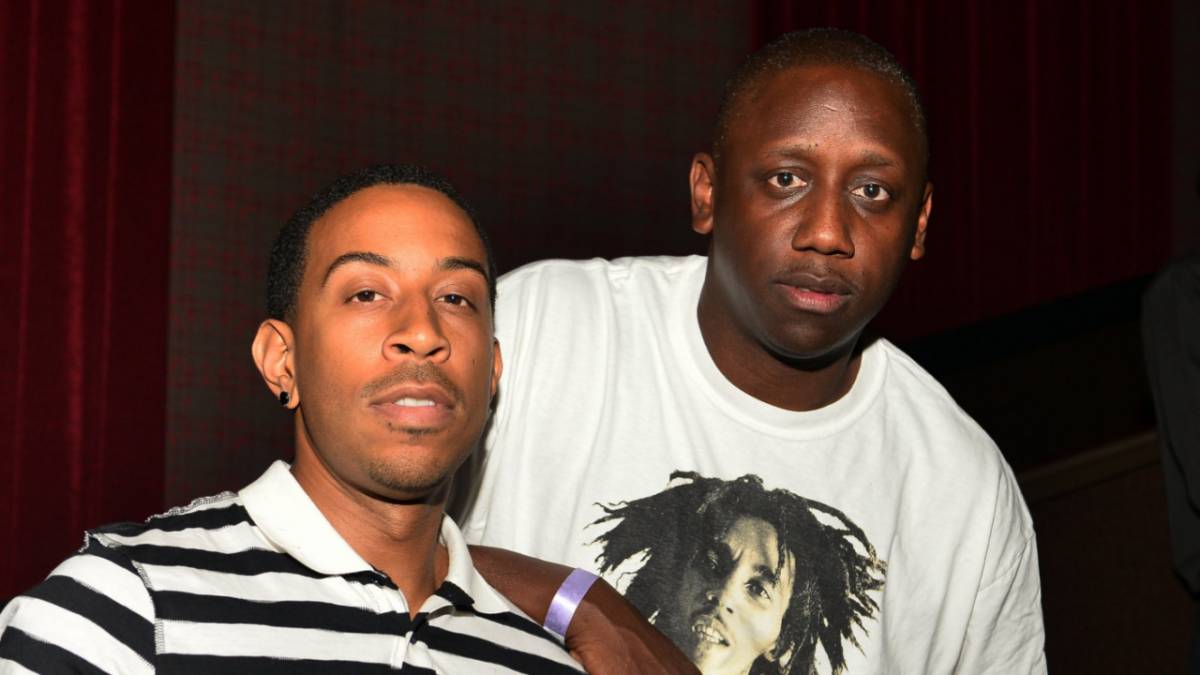 Atlanta, GA – Ludacris’ longtime manager, Chaka Zulu, has been charged with murder over the fatal shooting of a man outside his Atlanta restaurant in June, and new footage sheds light on what transpired that fateful night.

On Thursday (September 22), TMZ published surveillance footage from outside Zulu’s APT 4B restaurant on June 26, which shows the Disturbing Tha Peace co-founder firing the deadly shots into the victim, 23-year-old Artez Benton, as well the fight that preceded it.

The almost three-minute long clip captures Chaka Zulu (real name Ahmed Obafemi) getting into a verbal confrontation with another man, Tre’mon Robinson, in the restaurant parking lot. As the pair argue, another man, Corey Crawford, can be seen retrieving something out of a vehicle, which Zulu’s legal team believe was a gun.

Things turn physical when Robinson appears to chest bump Zulu, who retaliates by shoving Robinson into a nearby car and grabbing him by the collar. Crawford, Benton and another man immediately jump in to help Robinson, with all four pummeling Zulu with punches, kicks and stomps.

Zulu’s female assistant jumps in to try to defend Zulu, but ends up getting punched in the face by Robinson. After getting back on his feet, Zulu can be seen brandishing a gun and firing at least one shot into Benton, knocking him to the ground.

Crawford, off-camera, then fires multiple shots of his own, with at least one striking Zulu in the back.

Police arrived at the scene at around 11:35 p.m., after which Zulu and Benton were rushed to a local hospital and underwent emergency surgery. However, Benton later died from his injuries.

Zulu turned himself into authorities on September 13 and was hit with a litany of charges, including murder, aggravated assault, possession of a firearm during commission of a felony and simple battery. In a statement following his arrest, Zulu’s lawyer, Gabe Banks, claimed his client acted in self-defense.

“A close review of the all of the evidence, including surveillance footage and eyewitness interviews, reveal that Mr. Zulu was attacked and jumped from behind by a gang of at least four (4) individuals (sadly including the decedent) and was forced to defend himself after this gang repeatedly stomped, punched, and kicked him while he was on the ground in a defenseless posture,” Banks wrote.

“In an attempt to save his life, Mr. Zulu lawfully discharged his weapon in self-defense, a weapon that he was licensed to carry. Mr. Zulu fully cooperated with law enforcement officials and their investigation, and voluntarily turned himself in once he learned of the arrest warrants.”

50 Cent certainly seems to agree. Hours after the surveillance footage surfaced, the Power mogul voiced his support for Chaka Zulu via his Instagram page.

“@uluz3 hold your head i saw the tapes there is no way you should be charged with anything, the way they punched the young lady that was there was crazy,” he wrote next to Banks’ aforementioned statement.