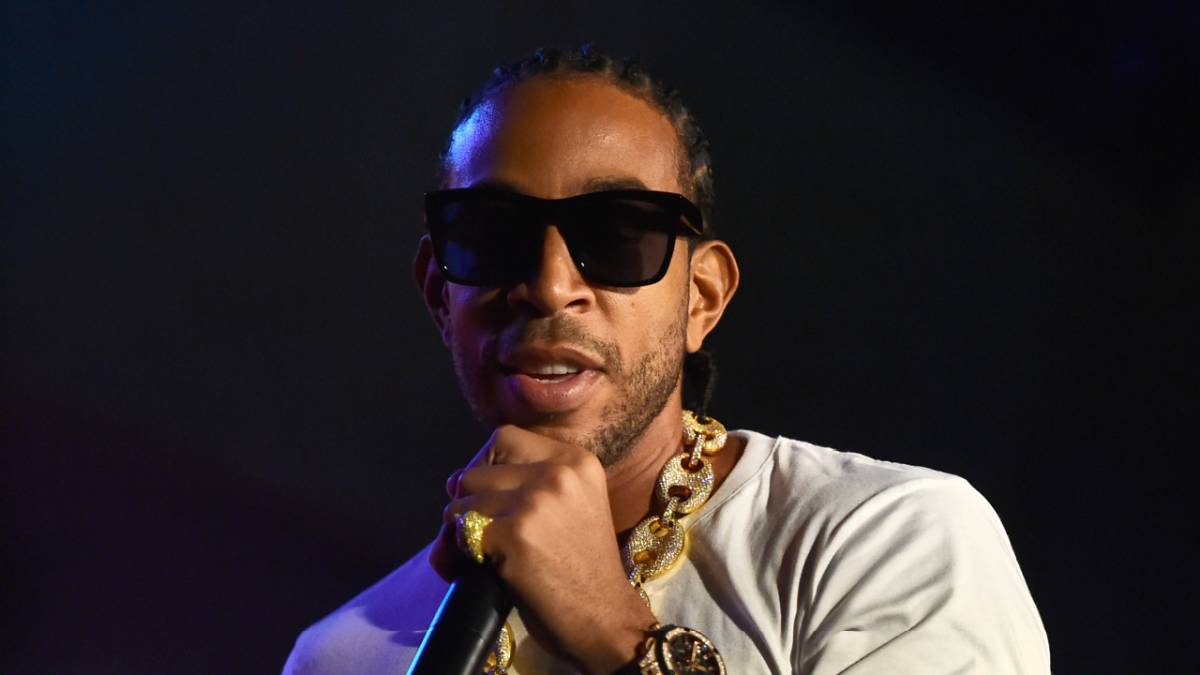 Ludacris Weighs In On Future Of 'Fast & Furious' Franchise

As the Fast & Furious franchise closes in on its final 10th entry, Ludacris reflected on his time with the films and shared his thoughts on whether more spin-offs similar to 2019’s Hobbs & Shaw are a good idea for the series.

Fast X is due out in theaters next year and, aside from wrapping on the extensive saga, Ludacris has been hard at work promoting the third season of his Netflix children’s show Karma’s World, which premiered on July 7.

“A lot of the stories in Karma’s World, this Netflix series, is stuff that she actually went through,” he added. “So, I think that’s why the whole world is resonating so much with it. And people are loving it so much that now we have merchandise and toys.”

In a separate interview with The Root, the Atlanta rhymer said this season will tackle more complex social justice topics in the hopes of educating children on the importance of standing up for what you believe in.

“As soon as you have kids, you start thinking about the next generation and stop thinking so much about yourself,” he said, noting that his daughter Karma is his biggest inspiration. “There’s an episode about standing up for what you believe in and why people boycott. If you’ve seen the previous episodes, you know there’s music, and there’s a theme.”

He then said the next season will include a soundtrack, but admitted he didn’t actually write any of the verses.“I oversee [the writing]. But it’s very important that I’m not the one speaking for a young girl. So I have a team of people to help me with that.”

Check out Ludacris’s interview with E! News below.