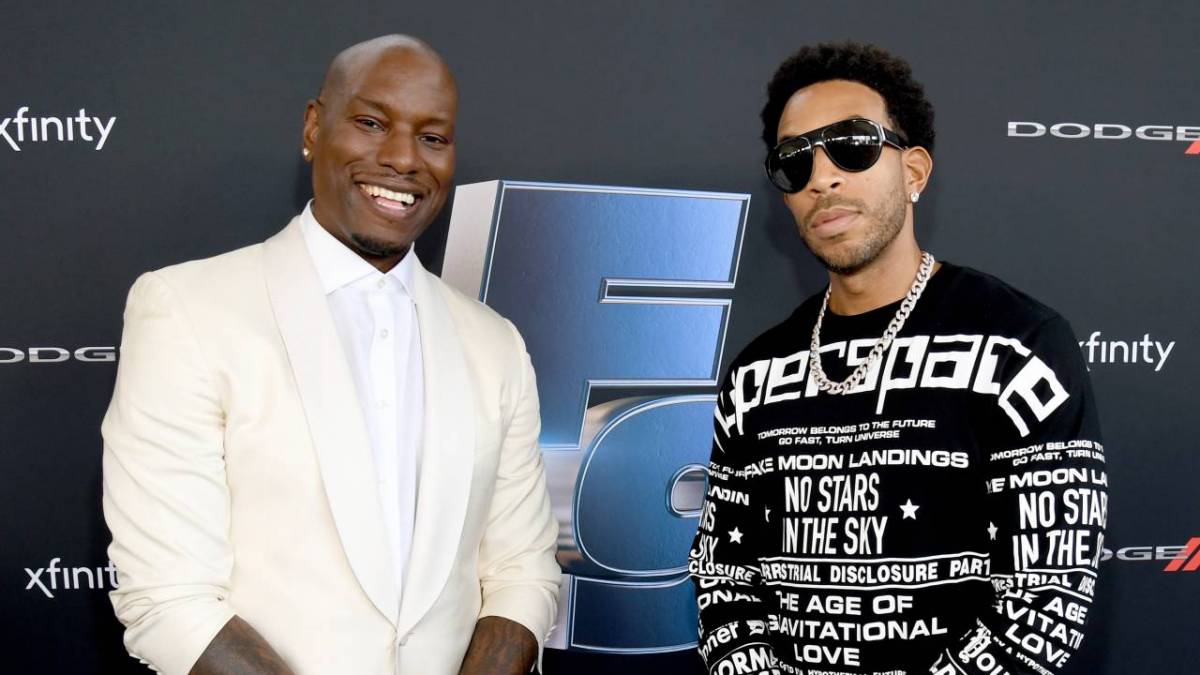 With Fast X filming in full swing, Ludacris gave fans a behind-the-scenes look at what other actors do on set during their downtime. He happened to put co-star Tyrese on blast on Thursday (May 26) by exposing him smoking hookah in between scenes while chilling out.

“Behind the scenes of Fast 10, this is a first ladies and gentlemen, I can’t make this shit up,” Luda said. “My brother has his own hookah bar in between scenes. Who in the fuck does that? Who the fuck do you know has they own hookah bar? What do you have to say for yourself?” 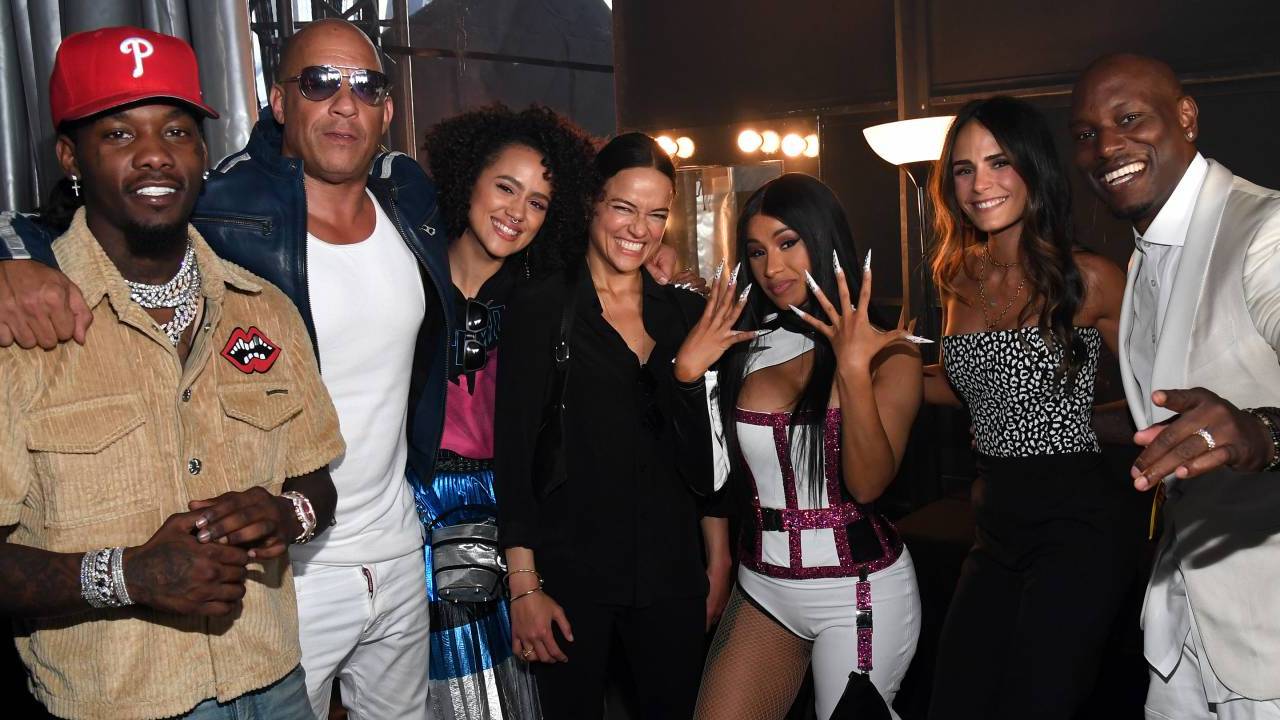 Cardi B To Return For ‘Fast & Furious 10,’ Says Vin Diesel

Caught off-guard, Tyrese tried to pass the blame on Ludacris and then made a last-ditch effort to make it sound as if the hookah was actually another female co-star’s who left it behind for the time being.

“Hahahahahahahaah you posted this lol,” Tyrese added in the comment section. “Roman & Tej back in the saddle!!!!! On that other other shhhhhhhhhh”

Even after 20 years of starring in the franchise, the chronicles of Roman Pearce and Tej Parker never end. The 10th installment of the Fast series is set to arrive in 2023 and Cardi B will return with a role as her character Leysa.