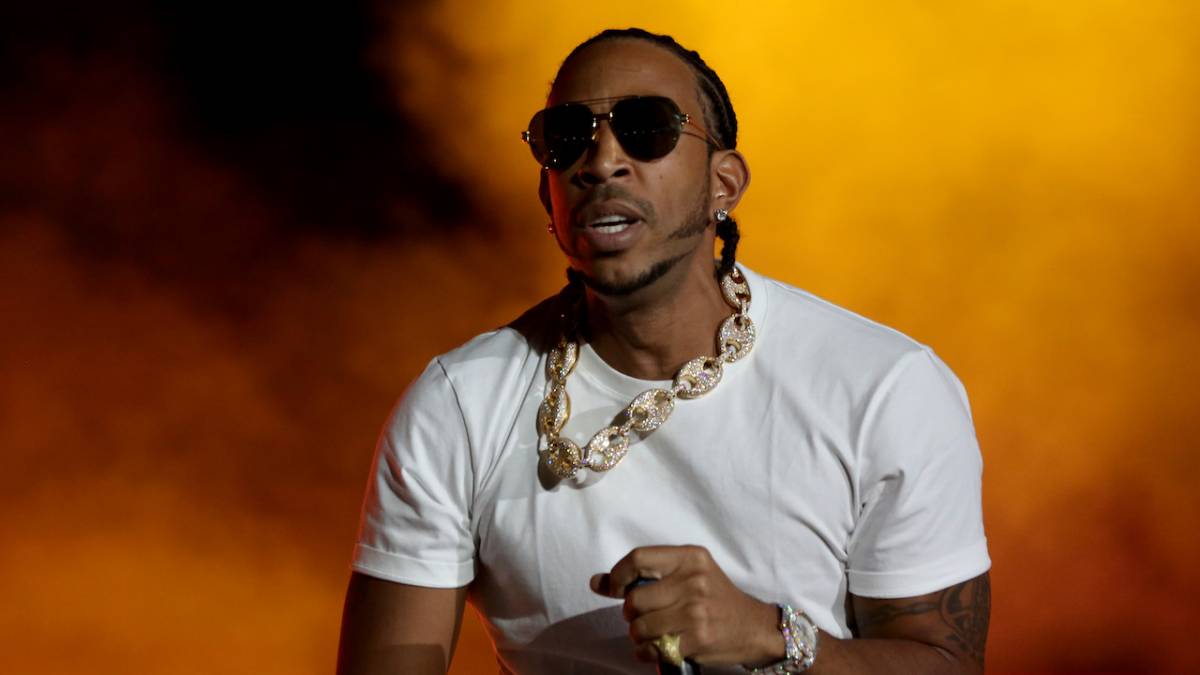 Ludacris is still giving fans some behind-the-scenes access to the final movie in the Fast & Furious film franchise and after initially going back-and-forth with Tyrese about proper ways to relax, Luda decided to showcase his form of a cooldown in juggling.

“Challenging all celebrities and whoever else want some,” Luda began. “A hidden talent you did not know Ludacris had, c’mon with it!”

Luda begins juggling, tossing up three balls in succession while keeping his hand-eye coordination on point. After switching to one hand, Tyrese’s voice can be heard, mocking Luda’s skills while at the same time wondering how better is juggling over his form of relaxation.

The REAL Magic Happens in between Shooting The Scenes of #FastX ??? #JuggleChallenge pic.twitter.com/vLxs9scvOv

Previously, Luda’s behind-the-scenes footage revealed Tyrese had a mobile hookah bar to keep him company in between scenes.

“Behind the scenes of Fast 10, this is a first ladies and gentlemen, I can’t make this shit up,” Luda said in a video posted on Instagram May 26. “My brother has his own hookah bar in between scenes. Who in the fuck does that? Who the fuck do you know has they own hookah bar? What do you have to say for yourself?”

While trying to rationalize why he has his own hookah set up,  Tyrese initially attempted to pass the blame and said it was Luda’s before shifting it to a female co-star and suggesting he was babysitting it for her. Ludacris quickly called Tyrese’s bluff.

Ludacris could only laugh, “Who the fuck do you know have they own hookah bar?!”

The tenth installment of the Fast series is set to hit theaters in 2023 and will feature the return of Cardi B as Leysa. Previously, franchise star Vin Diesel confirmed the return of Bardi last year during promotion for F9.