Ludacris has been busy at work getting his Netflix animated show Karma’s World off the ground. After a long process the show premiered on October 15 on Netflix, and Ludacris couldn’t have been more happier to see the it air.

During an interview with Billboard posted on Tuesday (November 2), Luda revealed his true feelings regarding his new show, Karma’s World. The animated series is inspired by the rapper/actor’s oldest daughter Karma Bridges, and her expansive imagination as a child. The topics discussed on the show include issues with identity, confidence, female empowerment, diversity and inclusion.

“I want it to be a staple in young people’s lives, and even [for] some adults,” Ludacris said, who is also an executive producer on the show. “Parents may love the show more than the kids.”

The show ran into several production delays but it wasn’t enough to stop Luda’s vision of seeing this show get off the ground. The show is currently in the Top 10 on Netflix in 42 different countries. According to Ludacris, the time spent maneuvering through the troubles will make the show worthwhile. He’s also hoping that children will pick up on the ways Karma handles her issues.

“There’s longevity in something that takes long — because we got it right,” he said. “Sometimes, the longer something it takes to bring to fruition, the longer it lasts in the world.”

He continued, “When there’s a dilemma, she writes in her journal and expresses herself through music. It’s encouraging kids to write their feelings down, especially at a time where there’s so much pressure not only with social media but the world that we live in. Kids are dealing with a lot of different things, so there’s always a teachable moment.

“I’m going to change young people’s lives for the better. I’m confident about that because I know how much this show will let them know they are not alone in their thoughts, and will teach them different morals and ethics.” 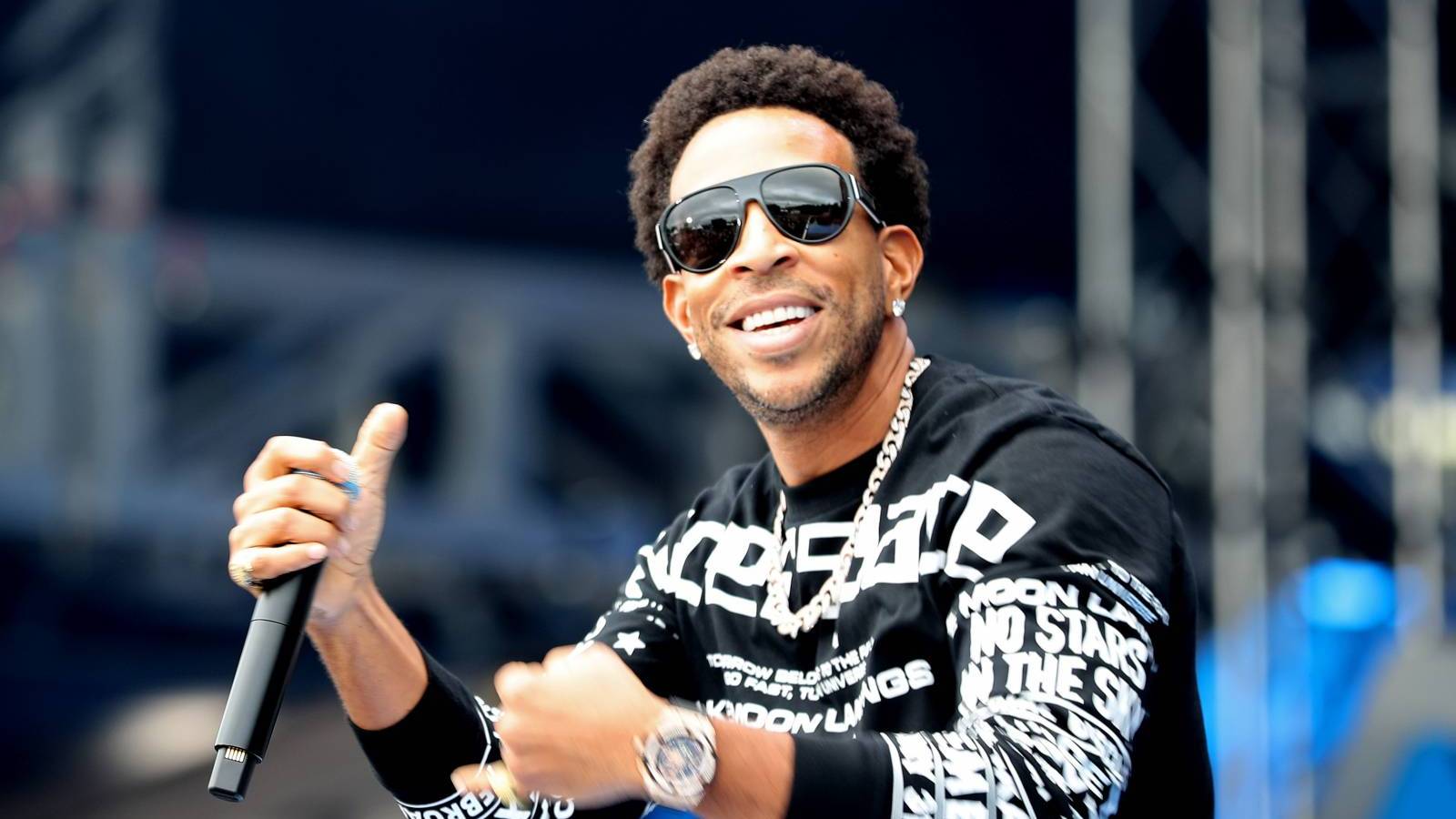 The Netflix series is being produced by Luda’s production company Karma’s World Entertainment, alongside 9 Story Media Group’s Oscar-nominated studio Brown Bag Films. Fans can head over to Netflix to catch season one in full.