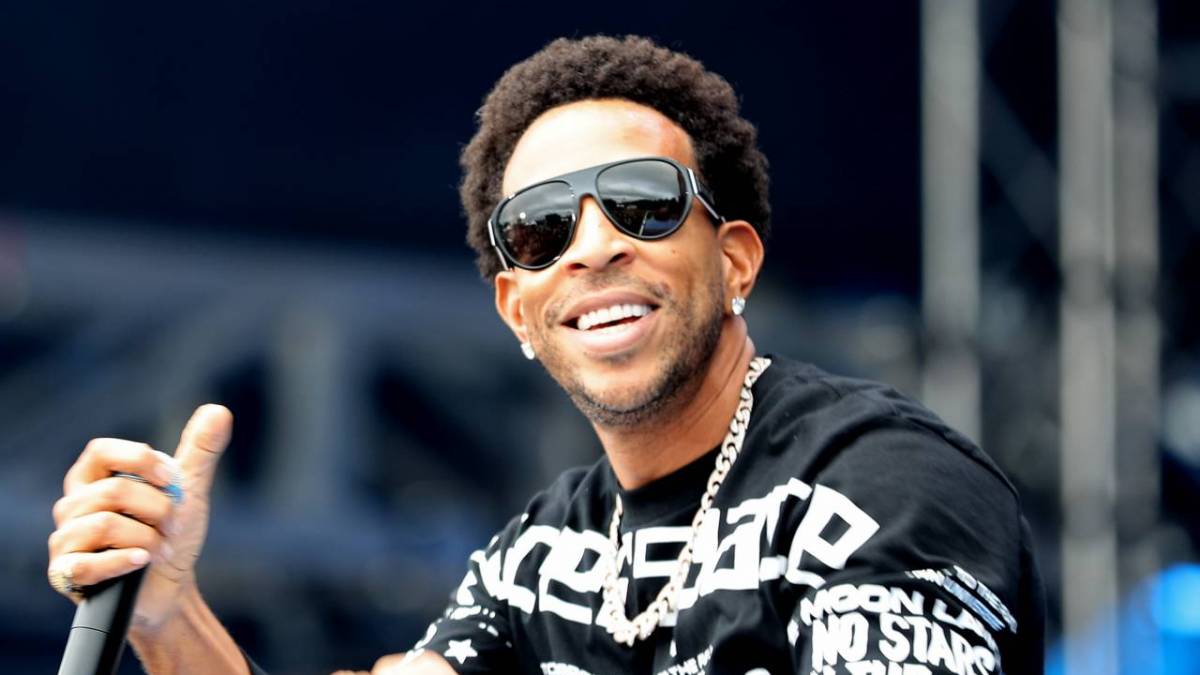 Ludacris is one of the very few rappers who can say they succeeded in the music and film industries. With the US release of F9 right around the corner, Luda looks to extend his acting chops even further.

On Wednesday (June 9), Deadline reported Ludacris would be starring alongside Queen Latifah and Beau Bridges in the upcoming Netflix thriller End of the Road.

The film tells the story of a woman, played by Latifah, who relocates her family across the country after being widowed and losing her job. The family makes a stop in the New Mexico desert, far from any help, and must learn how to fight against a killer tracking them down.

There’s no word on what role Ludacris has in the movie, but it should be a walk in the park for him. He starred alongside Bridges in the 2008 Mark Wahlberg-led action film Max Payne.

Millicent Shelton will be directing the film with David Loughery writing the script based on an original screenplay penned by Christopher J. Moore. Queen Latifah will act but also share an executive producer role with Shakim Compere, Ben Pugh and Erica Steinberg. 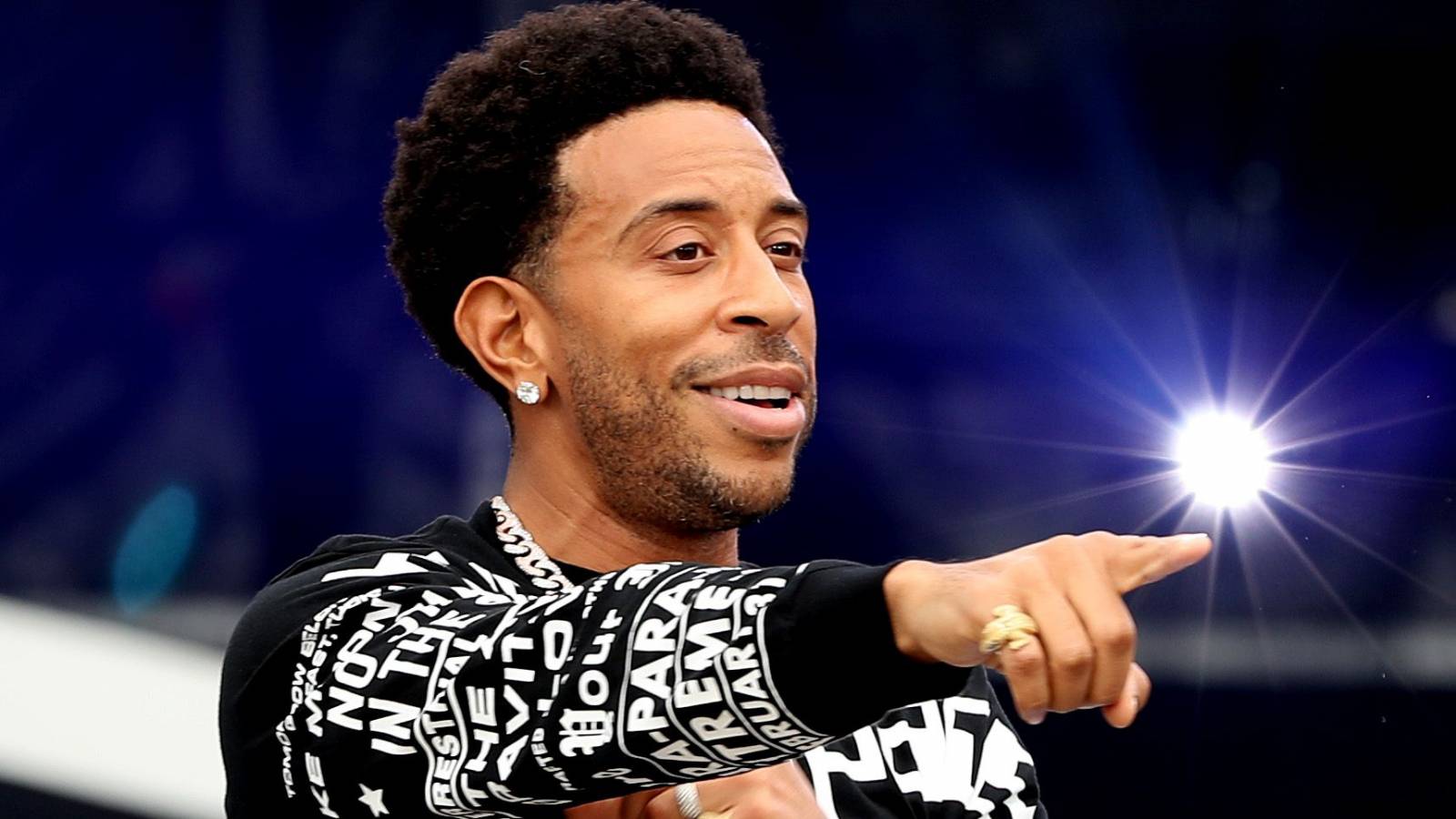 While fans wait for this next movie in Ludacris’ extensive filmography, they can revel in the nostalgia Ludacris posted on Instagram ahead of F9’s release on June 25. On May 13, Luda took to the social media app and took fans back to October 2000 when he dropped his second studio album, Back For the First Time. Luda posted a picture of the album cover with a recreated version attached to it.

“How it Started vs How it’s Going,” Luda wrote with a clock emoji attached in the caption.