On Wednesday (April 14), Universal Studios put the green light on the second F9 official trailer that seemingly managed to cram in an infinite amount of explosions in just over three minutes.

Hip Hop stars and franchise stalwarts Chris “Ludacris” Bridges, Tyrese Gibson and Shad “Bow Wow” Moss (returning from 2006’s The Fast and the Furious: Tokyo Drift) are all featured in the new trailer.

“My daughter wanted a piece of casting to happen, so Cardi B is in it,” Vin Diesel told Jimmy Kimmel in a March 2020 interview. “Well, you have to work through the writers and you have to create a role that will work through mythology. Strange enough, 20 years ago, you wouldn’t have thought this, but now we do have Oscar winners asking [for roles in the Fast franchise].” 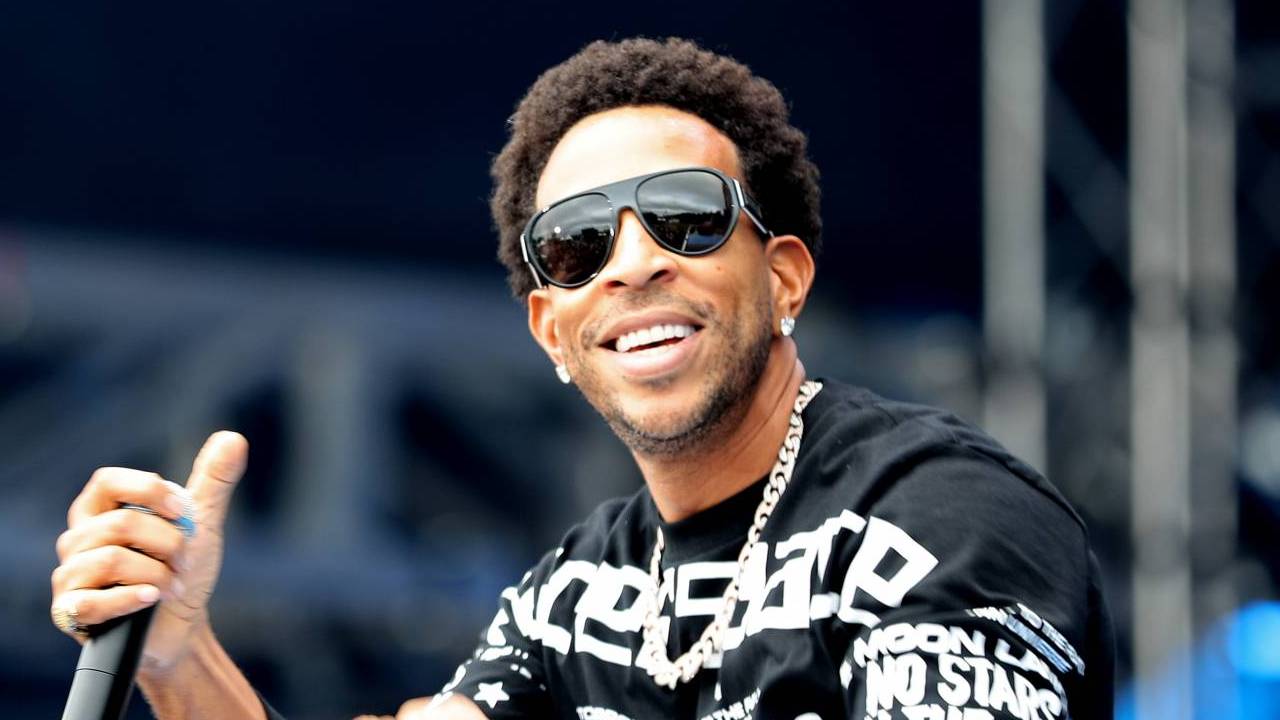 Reggaeton boss Ozuna will also have a cameo and WWE legend John Cena stars as “Jakob,” the primary antagonist and Dom’s forsaken brother.

Peep the official F9 trailer below.