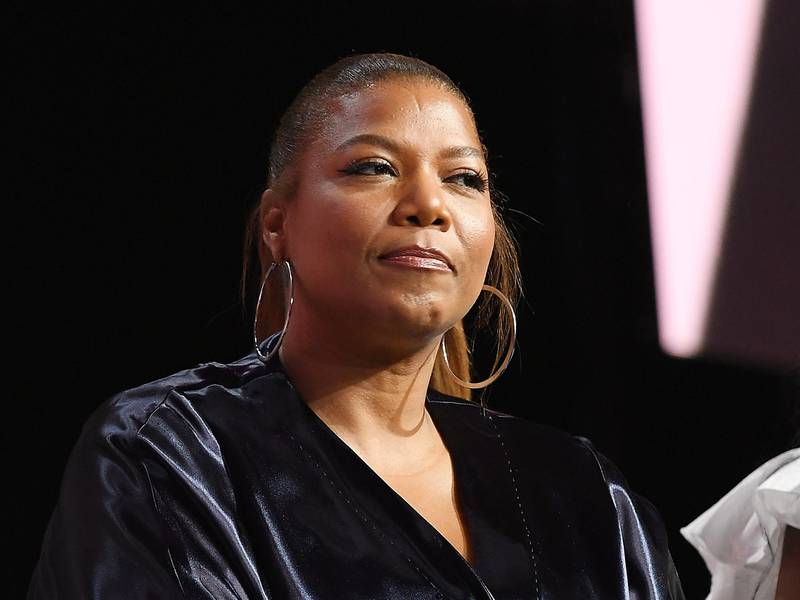 Queen Latifah Opens Up About Her Brother's 1992 Death: "That Ruined My World"

Queen Latifah doesn’t open up too often about the 1992 death of her older brother Lancelot Owens Jr. who was killed in a motorcycle accident. But during an episode of WEtv’s Untold Stories of Hip Hop, host Angie Martinez approached the topic and got Latifah to describe how that incident impacted her life.

“Losing my brother, that was a devastating time for me,” she begins. “We had just bought a house because I was missing my family from being on the road so much. And my brother, my mother and myself were gonna live in it. We bought this big ridiculous jacuzzi and he sat in the jacuzzi like, ‘Yo, this is actually gonna be fun.’

“I was supposed to be with him that day on the motorcycle but one of my friends had to move, so we were moving all day. After my brother passed away, that ruined my world. It rocked me to my core. I’ve never been the same since.”

In the full episode, Latifah talks about how her brother’s death catapulted her into depression and she was on the verge of quitting music forever. But thanks to her peers and a little faith, she was able to move forward.

“God bless him, it was Heavy D … Heav had lost a brother,” she says. “To just know people are there when you need them. You have to grieve in your own way, and I put my emotions into the music, which is my safe place, my home.”

Latifah still wears the key to the motorcycle — one she had purchased for him — around her neck, which she wore throughout her time on Living Single. She also dedicated her 1993’s Black Reign album to him as well as the video for “U.N.I.T.Y.”

In her 1999 autobiography, Ladies First: Revelations of a Strong Woman, Latifah admitted her brother’s death also led to substance abuse, something she was able to overcome.