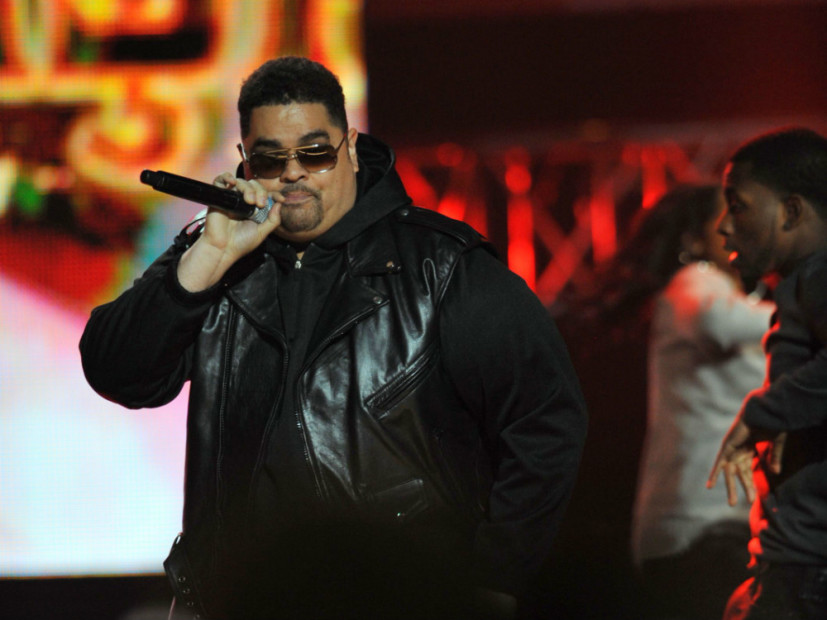 The late Heavy D‘s creations are still coming to fruition as the screenplay he wrote for a police thriller, Crossed, is moving forward.

The rapper’s friend and movie producer, Gordon Bijelonic, is “launching production,” according to Variety. Heavy D wrote Crossed with himself in mind as the lead character.

“It’s a way to celebrate the legacy of a great man, and another way for Hev, years after his passing, to continue to take care of his daughter that he loved so much,” Bijelonic says. “Hev was loved by the entire community.”

The story of Crossed is to follow a NYPD police officer who bends the rules of protocol as he seeks to arrest a drug lord.

Before his death, the Jamaican-born artist had made five albums with Heavy D & The Boyz and had crossed over into acting on shows including Law & Order and movies The Cider House Rules and Tower Heist.