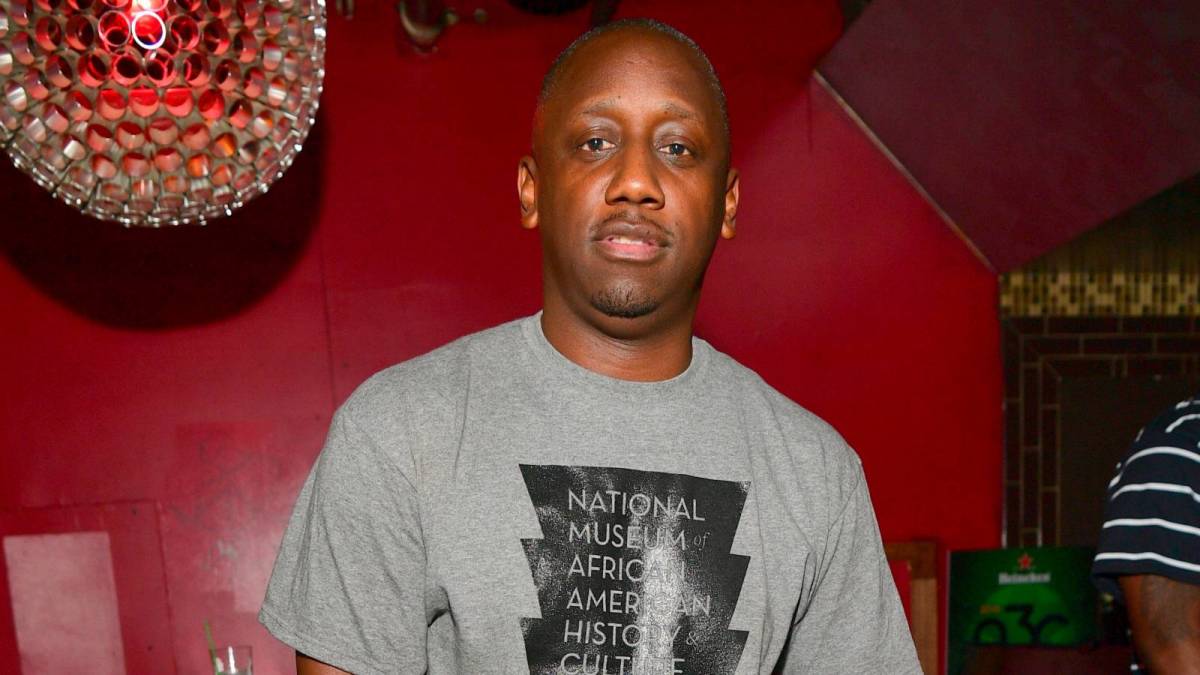 Ludacris‘ longtime manager Chaka Zulu has reportedly been arrested on a murder charge in connection to a fatal triple shooting in June.

According to WSB-TV reporter Michael Seiden, Zulu is facing a litany of additional charges, including aggravated assault, possession of a firearm during commission of a felony and simple battery.

Sieden also reported in a previous tweet, Chaka Zulu surrendered to authorities on September 13 and bonded out the same day. He was one of three people shot on June 26 outside of a Buckhead restaurant in Atlanta.

Zulu’s arrest comes more than two months after the family of Artez Benton, 23, was forced to bury their loved one who was shot and killed outside the club. @wsbtv pic.twitter.com/gNdUCslxI0

As reported at the time, several men got into an argument around 11:35 p.m. local time and several shots were fired, which struck Chaka, injured another and killed 23-year-old Artez Benton of Scottdale.

It was initially thought Chaka Zulu fired in self-defense. On June 30, TMZ reported multiple sources who’ve viewed the surveillance footage recorded outside the APT 4B restaurant said it looked like he was trying to prevent himself from getting killed.

Chaka, his daughter and another friend were leaving an event when he was approached by another man in the parking lot. In the video, Chaka and the other man started to exchange words until the conversation appeared to grow more aggressive. Simultaneously, another man had his hand on his waistband like he was getting ready to pull out a weapon.

A female bystander tried to push the man away from Chaka, but he bumped into the music executive with his chest, prompting Chaka to grab him by the collar. Then, a group of about three of four other men, who’d been watching the whole event unfold, knocked Chaka to the ground with a punch and proceeded to kick him.

This is a breaking news story. Keep checking back for more as it comes in…