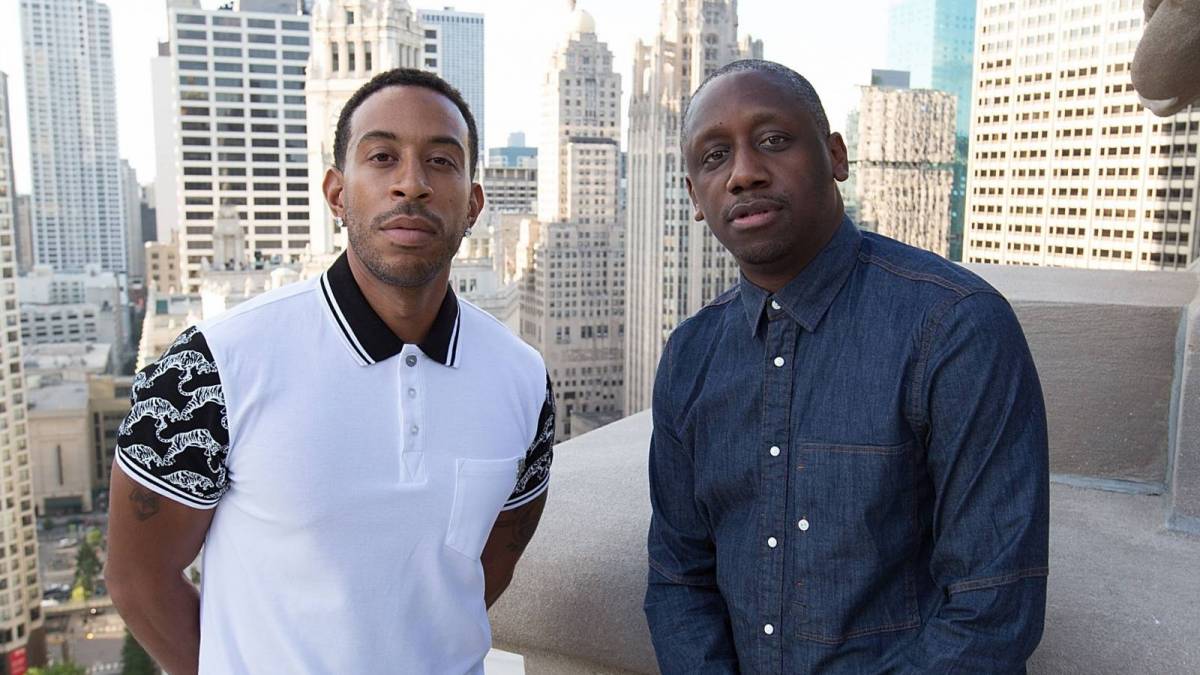 More details have emerged in the triple shooting involving Ludacris’ manager Chaka Zulu. According to TMZ, multiple sources who’ve viewed the surveillance footage recorded Sunday (June 26) outside the APT 4B restaurant in the Buckhead area of Atlanta said it looked like a case of self-defense.

Chaka Zulu, his daughter and another friend were apparently leaving an event when Chaka was approached by another man in the parking lot. In the video, Chaka and the other man started exchanging words until the conversation grew more aggressive. Meanwhile, another man had his hand on and around his waistband.

A female bystander then tried to push the man away from Chaka Zulu, but the man bumped the music executive with his chest, prompting Chaka to grab him by the collar. That’s when a group of about three of four other men, who’d been watching the whole event unfold, knocked Chaka to the ground with a punch and proceeded to kick him. 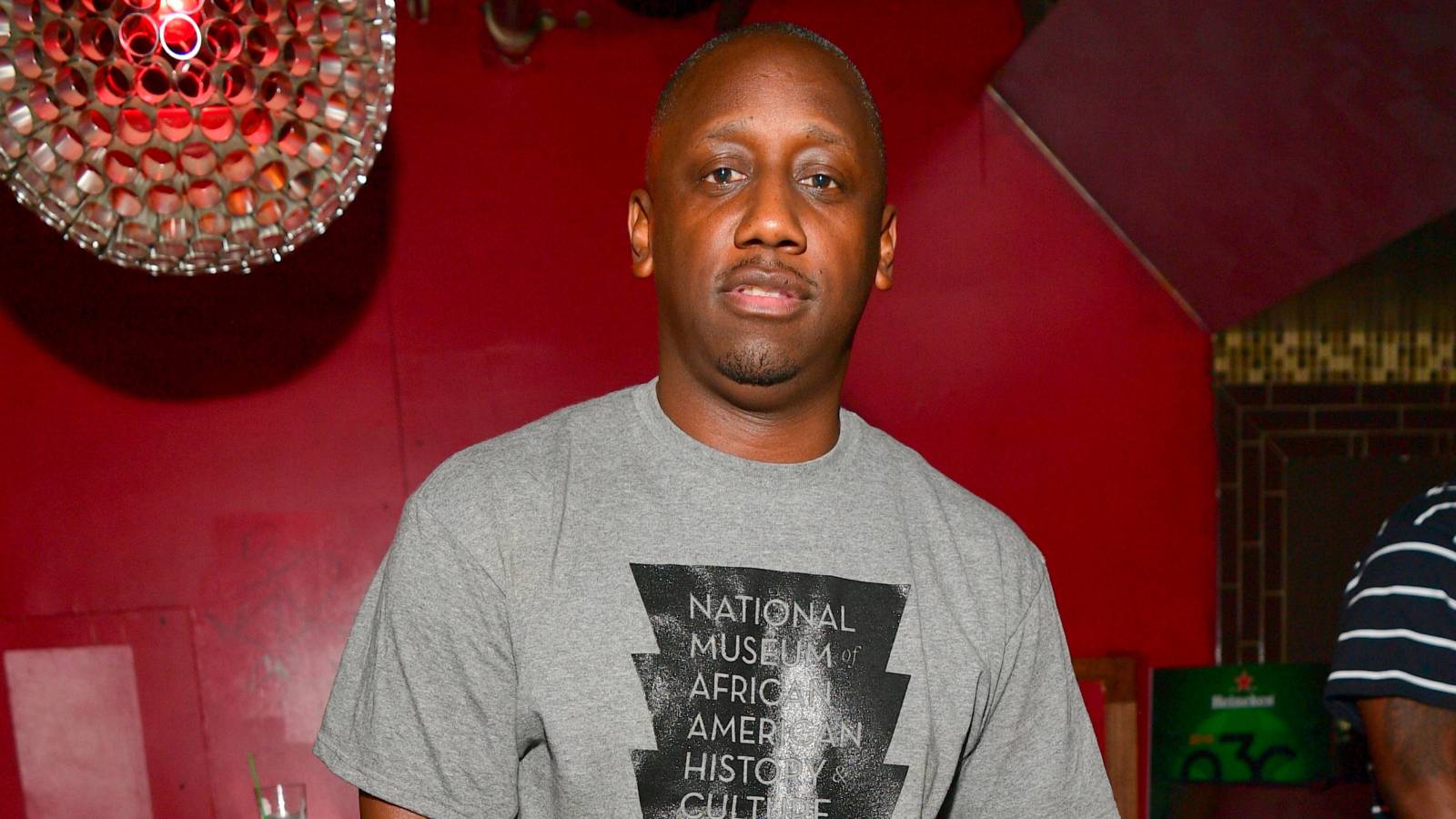 The dramatic 911 call from the scene found a man who identified himself as restaurant security telling the operator Chaka needed help. Chaka was reportedly shot at least once, with the bullet coming dangerously close to his heart. He’s currently in critical condition at a local hospital after undergoing emergency surgery.

The catalyst for the deadly fight hasn’t been determined, but it could’ve possibly stemmed from a dispute about the man not being allowed into the party. A 23-year-old man named Artez Benton died of his injuries, but it’s unclear who was the triggerman.