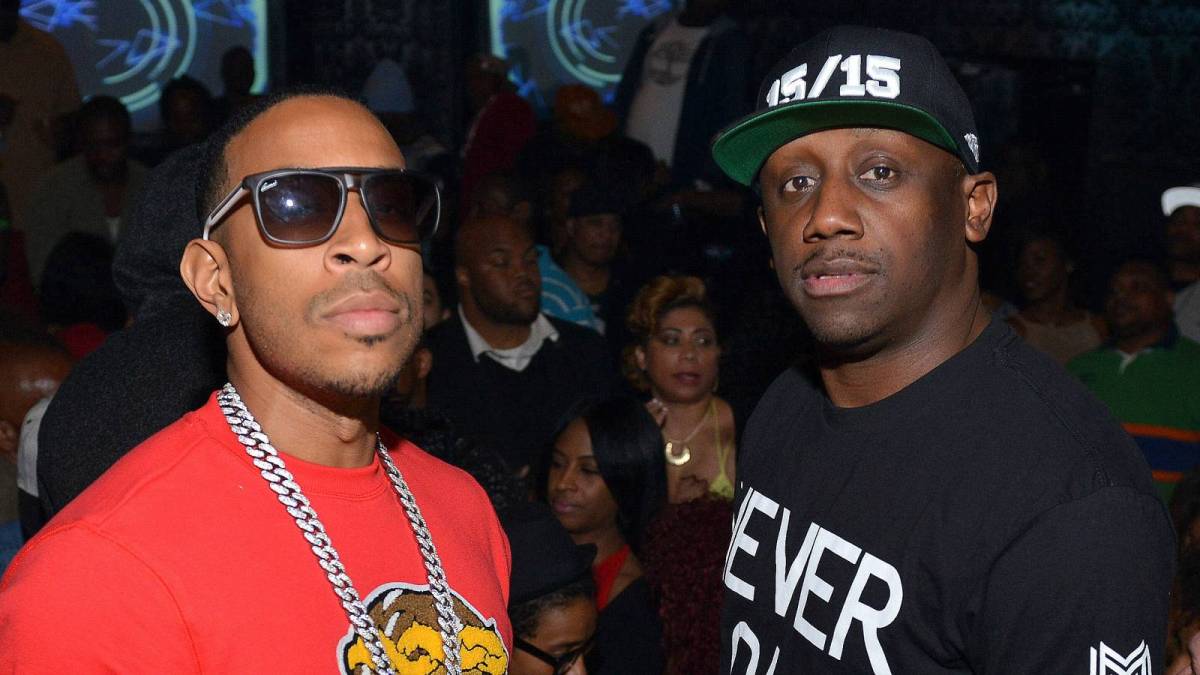 Gunfire reportedly erupted in a parking lot of a Buckhead restaurant in Atlanta on Sunday night (June 26). According to WSB-TV Atlanta, several men got into an argument around 11:35 p.m. local time when shots were fired, striking Ludacris’ longtime manager Chaka Zulu, injuring another and killing a third.

The deceased was later identified by the Fulton County Medical Examiner’s Office as 23-year-old Artez Benton of Scottdale.

As Lt. Germaine Dearlove explained, “We have three persons shot at the location. One deceased and two are in hospitals as a result of a dispute in the parking lot.” Chaka Zulu and the other person who was shot are expected to recover from the injuries sustained after undergoing overnight surgery. The suspect responsible for the triple shooting, however, is still on the run. Police are hoping nearby surveillance video caught the incident on tape.

Chaka Zulu, Ludacris and Zulu’s brother Jeff Dixon founded Disturbing Tha Peace Records in 1998, which was previously home to artists such as Chingy, Bobby V and Lil Scrappy. Chaka also played a key role in inking a deal with Def Jam in 2008. On Chaka’s most recent Instagram post of himself with Pusha T, several of his peers sent him well wishes, including Bow Wow who wrote, “Big dawg! Shake that off bounce back! you in all of our prayers!!!!! U got this fam!” 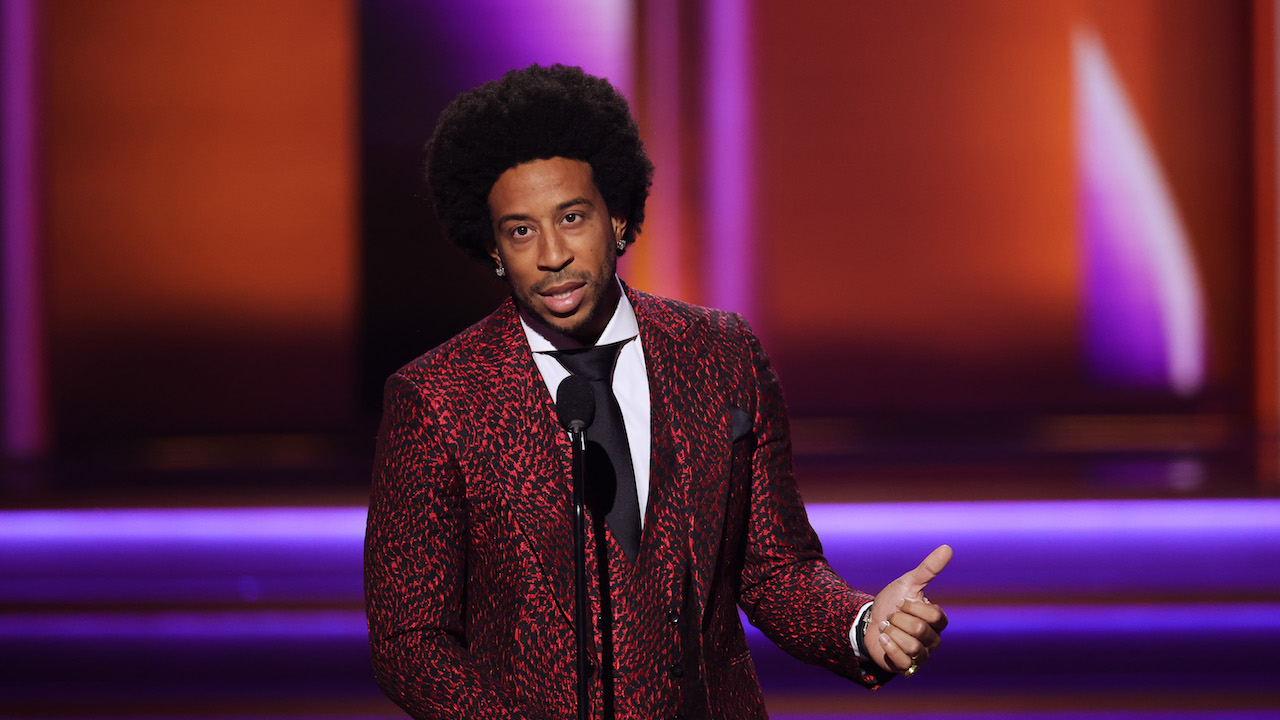 Chaka was by Ludacris’ side last month when the platinum-selling rapper received an honorary Bachelor’s Degree in Music Management from Georgia State University. Taking to Instagram, he shared a photo of his longtime friend and client receiving his diploma.

“Maaaaaaannnnnn took me a day to process this moment but CONGRATULATIONS @ludacris for receiving your diploma for bachelor degree in Music Management,” he wrote. “I always said there is no AGE ON ACHIEVEMENT, you left GSU in 98 to focus on your music career and overachieved in that endeavor.

“To follow that with so many other accolades and other achievements is applaudable but to return over 20 years later to complete a MAJOR GOAL is the most impressive achievement. I love you little brother and like we always say WE JUST GETTING STARTED.”

Ludacris has yet to comment on the incident. HipHopDX wishes Chaka Zulu a speedy recovery.