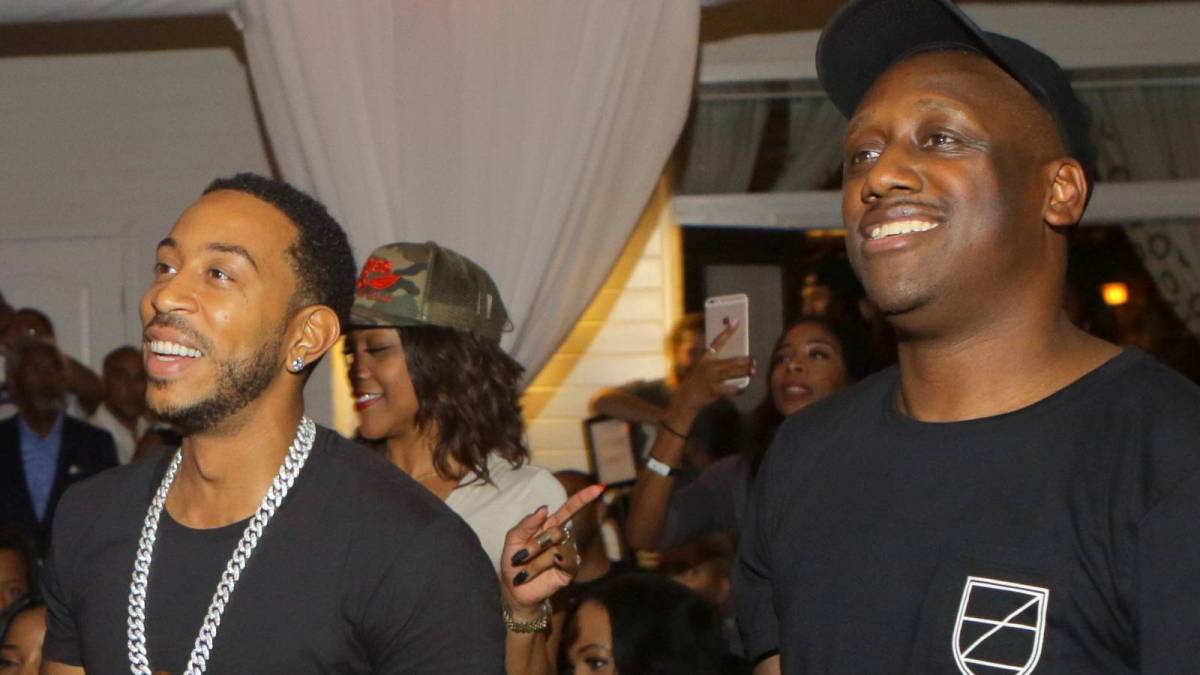 Chaka Zulu, Ludacris’ longtime manager, was arrested and charged with murder on September 13 in connection to a fatal triple shooting in June — and now, his attorney and sister are speaking out.

Hours after the news broke on Saturday (September 17), lawyer Gabe Banks released a statement via Instagram proclaiming his client’s innocence and insisting he fired back in self-defense.

“Mr. Chaka Zulu, the beloved son of the City of Atlanta is disappointed in the Atlanta Police Department’s decision to bring charges against him surrounding the shooting that occurred in June 2022,” he wrote in the statement. “A close review of the all of the evidence, including surveillance footage and eyewitness interviews, reveal that Mr. Zulu was attacked and jumped from behind by a gang of at least four (4) individuals (sadly including the decedent) and was forced to defend himself after this gang repeatedly stomped, punched, and kicked him while he was on the ground in a defenseless posture.”

He continued: “In an attempt to save his life, Mr. Zulu lawfully discharged his weapon in self-defense, a weapon that he was licensed to carry. Mr. Zulu fully cooperated with law enforcement officials and their investigation, and voluntarily turned himself in once he learned of the arrest warrants.”

Chaka Zulu’s sister, Aiyisha Obafemi, expresses similar sentiments in an Instagram post but also revealed the suspects involved in the deadly shooting outside Atlanta’s APT 4B restaurant that night haven’t been charged. She included Banks’ statement as well.

“Chaka Zulu (his real name) is a Family Man, Executive, CEO, Producer, Philanthropist, Music Mogul, Community Activist, Mentor and so much more… on the night in question, he had to defend himself to save his own life,” she wrote. “Not only has APD charged my brother, they have not charged the people who jumped and stomped him (including the deceased), nor the person who shot him.

“They have the names, witness statements, video surveillance etc. We demand justice and that a full investigation is done.
Chaka has been a son of Atlanta for over 30 years and his character and reputation speak for themselves. Put some respect on his name! #IStandWithChaka #StandWithChaka #Justice4Zulu.”

Chaka Zulu surrendered to authorities last week after he learned he had a warrant for his arrest. He quickly bonded out the same day. In addition to murder, he’s also facing charges of aggravated assault, possession of a firearm during commission of a felony and simple battery.

Banks, however, has faith he’ll beat the case: “Mr. Zulu remains confident that his name will be cleared of these charges through the judicial process. It is not lost on Mr. Zulu that someone lost his life, but had Mr. Zulu not lawfully defended himself, Mr. Zulu would have been killed that night.”