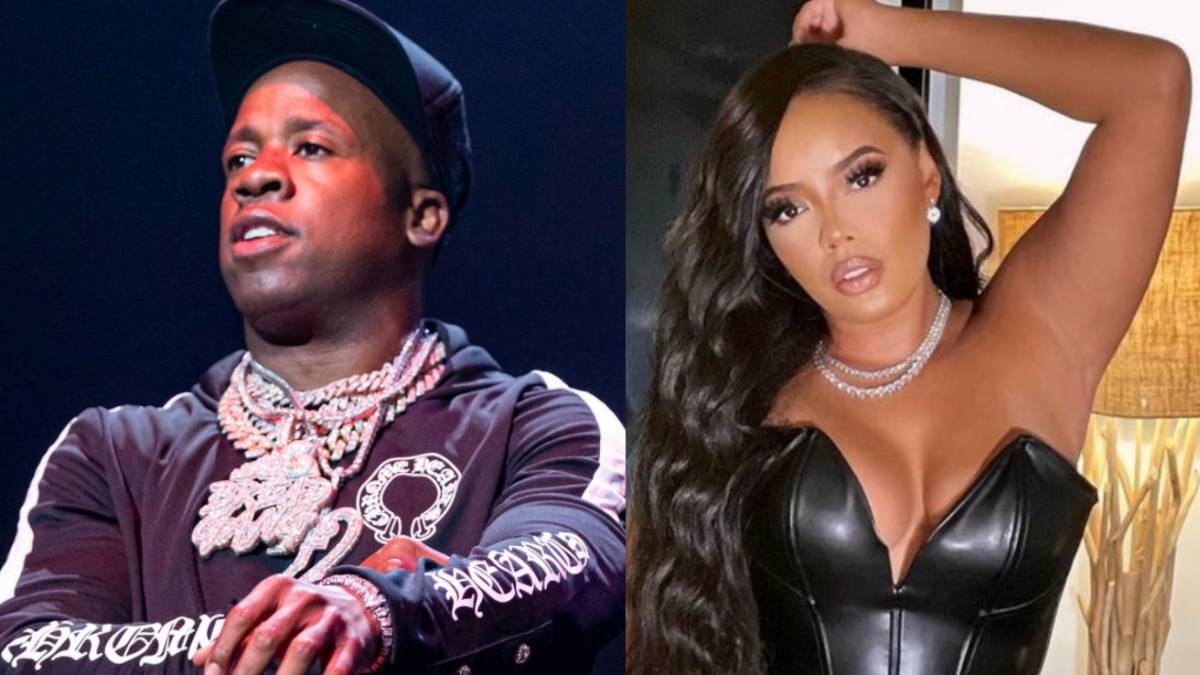 Yo Gotti was out partying with longtime crush Angela Simmons over the weekend for her 35th birthday, sparking dating rumors.

The two were spotted at a nightclub rapping along to the Memphis rapper’s 2015 hit “Down In The DM,” the lyrics of which hear Gotti admit he has a crush on the reality star.

Check out a video of pair together below:

Yo Gotti also mentioned Simmons in the 2015 sing “Save It For Me” featuring Chris Brown. Simmons was married to Sutton Tennyson by then, but Gotti continued to thirst over the Growing Up Hip Hop star.

“Passed my number to Angela/ I thought I had her… Her n-gga cuffed her, married, it made me madder/ I respect it, I’m moving on, but the truth is I want her badder,” he raps. 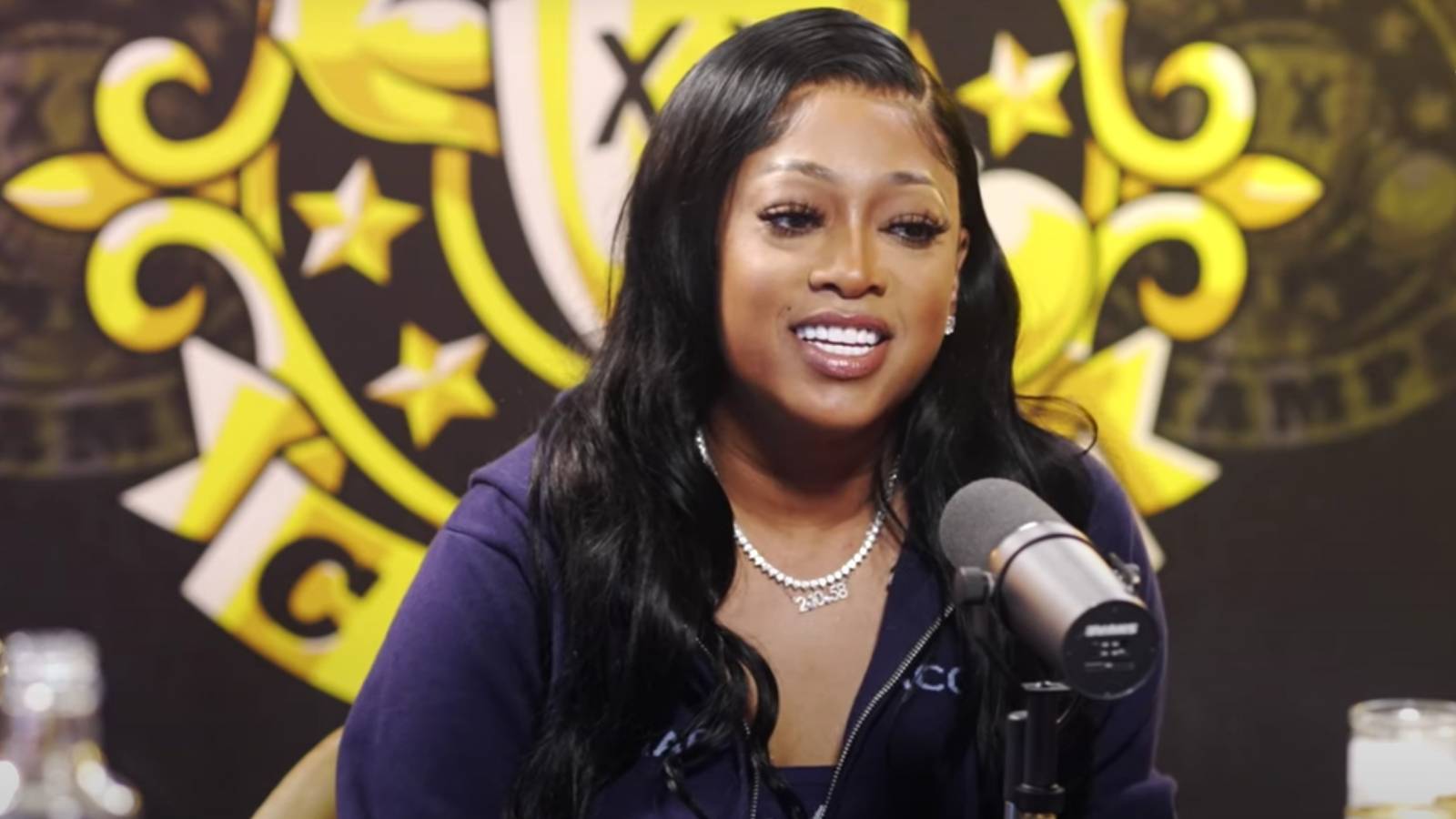 In December 2015, less than two months after “Down In My DM” was released, Yo Gotti sent Simmons a bouquet of flowers to congratulate her on her then-new business venture Foffi and Bella.

But it took Simmons over a year to address the kind gesture. Speaking to Bossip in 2016, she said: “They were really nice flowers. I’m flattered. He’s really nice, that’s awesome.”

Although Simmons nor Yo Gotti have confirmed any kind of romantic relationship, Twitter is running wild with speculation.

“Angela Simmons finally gave in to yo gotti lol it goes down in the dms for sure,” one Twitter user wrote. Another added: “Yo Gotti finally got Angela Simmons.”

Check out the aforementioned reactions and others below:

I respect Gotti shooting his shot
But Ms Angela Simmons on some straight pic.twitter.com/z0N9GTNioF

Ion care about who celebs date & what not but I was veryyyy happy to see Angela Simmons out with Gotti for her bday .
Time to put the big girl panties on & leave those gweenies alone

Yo Gotti finally got Angela Simmons

Yo Angela Simmons out with Yo Gotti 😂 He manifested that box