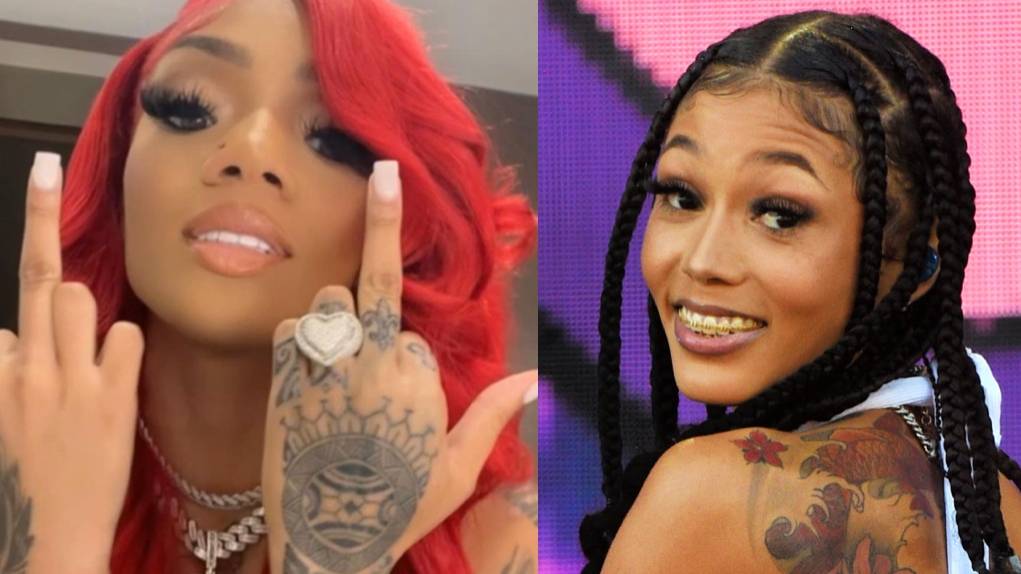 Yo Gotti Rapper GloRilla Calls Out Body-Shamers, Gets Coi Leray's Support: 'She Said What She Said!'

Yo Gotti-signed rapper GloRilla has evidently had enough of body shamers.

On Wednesday (August 31), the 23-year-old Collective Music Group spitter hopped on her Instagram Stories to address some of the comments she’s seen online, which include suggestions she should get a Brazilian Butt Lift.

“This my last time addressing this, you MFs better get [used] to this slim body, green pretty ass eyes & big beautiful nose of mine,” she wrote. “Cause ain’t a damn thing gone change. y’all can hate y’all self all ya want but I luv me some BIG GLO.”

The post, shared by The Shade Room, quickly caught Coi Leray‘s attention — and for good reason. The rapper has been scrutinized on social media for her petite frame and lack of curves over and over again. She wrote: “SHE SAID WHAT SHE SAID!!”

Like GloRilla, Coi Leray has been the recipient of seemingly countless comments targeting her body and appeared to reach her breaking point last December when she posted a TikTok video to her Instagram imploring people to stop criticizing others.

“Don’t madder how natural she is, who her doctor is, if she has curves, cellulite, big small, round square, let’s just make it a priority to spread love and worry the fuck about yourself,” she wrote in the caption. “Yuh. 2022 I’m excited.”

On the flip side, Lizzo is constantly berated for having a thicker frame. Just last week, comedian Aries Spears said she looked like “the shit emoji,” prompting her fans to fiercely defend the “Truth Hurts” singer.

Lizzo got the last laugh though, winning a coveted moon person award at the 2022 MTV Video Music Awards on Sunday night (August 28). During her acceptance speech, she blasted her haters, which many assumed included Spears. 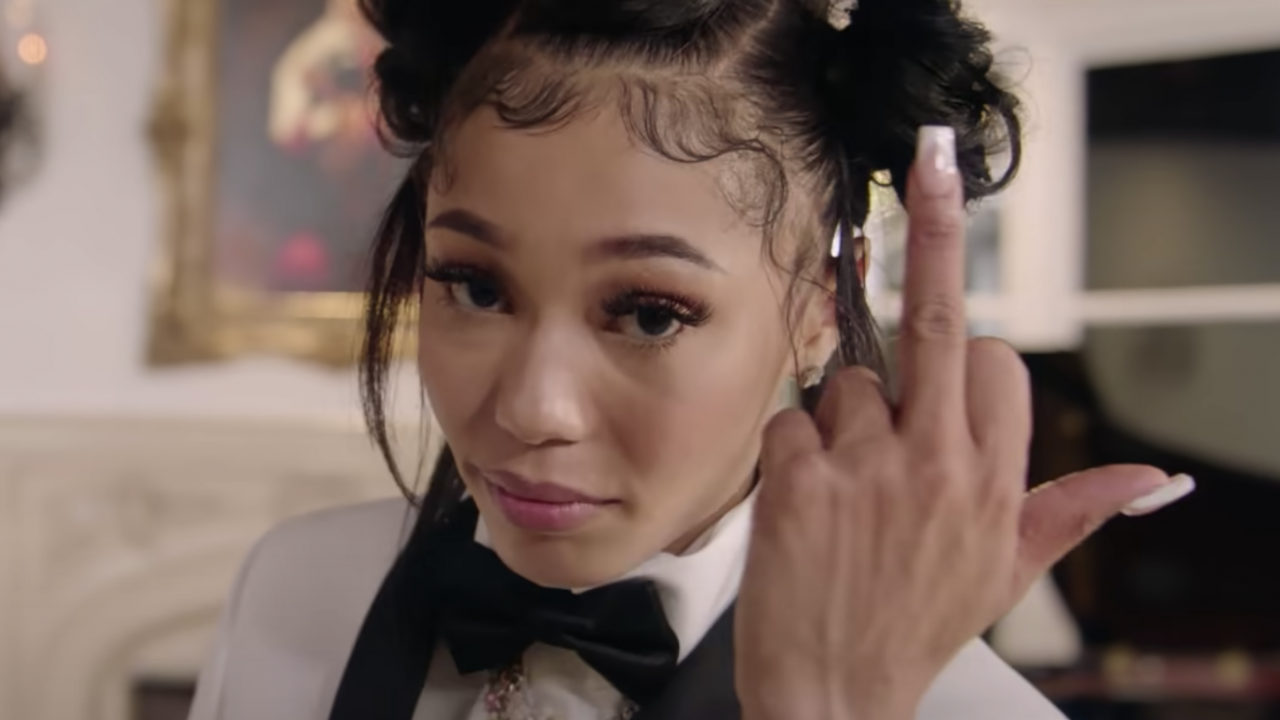 Coi Leray Calls For End To Body Shaming In 2022: 'Worry The Fuck About Yourself'

As the speech made the rounds, Lizzo returned to Twitter and clarified she wasn’t specifically aiming her speech at Spears. Instead, she said it was more of a blanket statement. As she explained, “Lemme make one thing VERY clear—I wasn’t addressing anybody in the my speech last night…I was addressing EVERYBODY.”