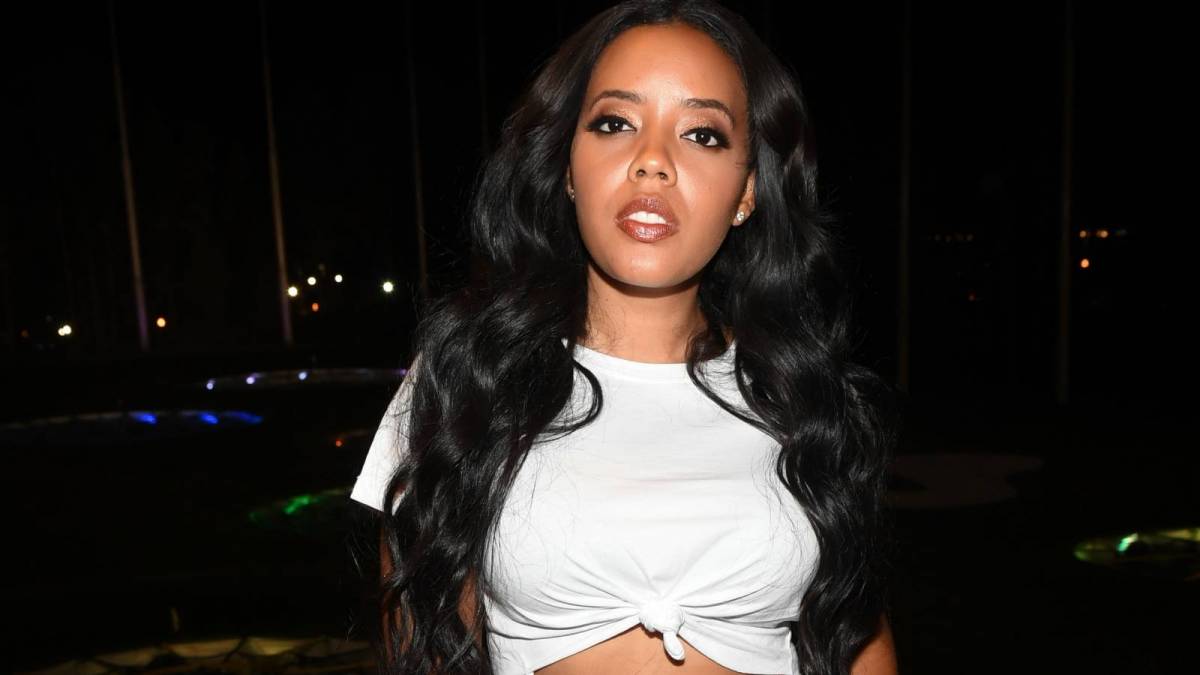 Exclusive – Angela Simmons was a trending Twitter topic on Sunday (July 17) after posting several Instagram photos of herself wearing a bikini during Miami Swim Week. Normally, a woman wearing a bikini in the hot Florida sun isn’t anything out of the ordinary, but Simmons was flaunting her “natural body” and unafraid to show off her ample curves.

And why should she be? Although the fashion industry has normalized very thin bodies for decades, it’s now starting to include women who aren’t a size 00, or size 10 for that matter. Still, the pressure to be thin and adhere to a mostly unattainable body type has plagued women (and men) for years. In an interview with HipHopDX, Simmons — the daughter of Run-DMC legend Rev Run and niece of Def Jam Recordings co-founder Russell Simmons — admitted she wasn’t always so confident in her skin.

“When I first moved to Los Angeles around 18 or 19, I knew I wanted to work out,” Simmons tells DX. “I found a fitness trainer. I was always kind of insecure about my own weight then, and so I kind of figured it all out and figured out the nutritional part, the working out part. And then I’ve just been working out, honestly, since then to now.

“People always like, ‘Well, what are you training for?’ I’m like, ‘I just love working out.’ I just want to look good and feel good. But most importantly, you feel your best when you’re working out all the time.”

Riding the social media wave, Angela Simmons shared video of herself on Tuesday (July 19) talking about how important self-love is but particularly when it comes to mental health.

“I really didn’t know that once I put up from Swim Week in Miami I was going to receive the amount of love I did, and I really appreciate it,” she says. “But I’m just so overwhelmed. You guys really supportive […] The journey’s been a long one. When I was maybe 10, I feel like I maybe had confidence issues when it came to my body and how I looked. For me, the journey’s been long.

“I used to really struggle with weight and where I was at. It started when I was really young. By the time I got to age 19, 20, I was living in L.A. and I gained a sense of health and learning how to properly take care of myself. And that’s kind of where I learned my confidence. I just learned how to love myself where I’m at.”

Simmons echoed similar sentiments with DX, saying, “Mental health is super important. Without that, you really don’t have much. Even if you look great, you can look the part but not feel good. And so, it’s going to always go back to doing things that’s going to contribute and feed your real, actual soul.

“For me, working out is a very big part for me. Meditation is a big part. It all ties back to just being healthy, but mental health comes first.” 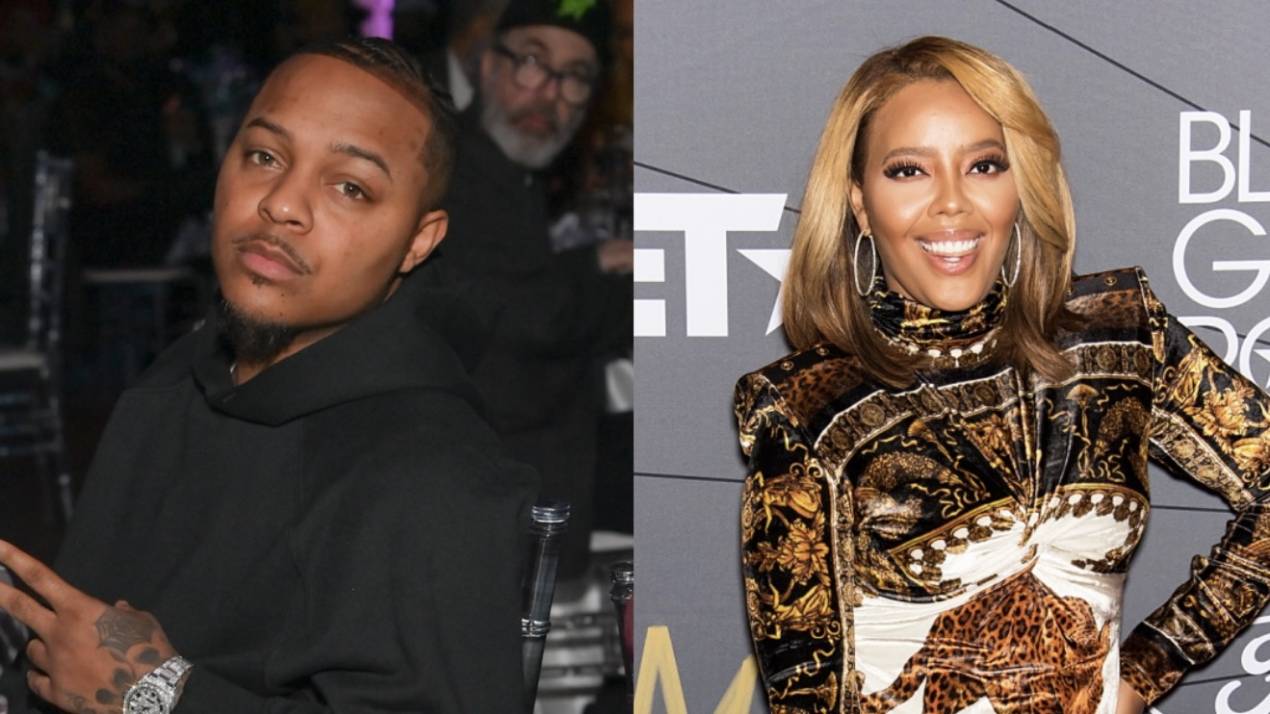 The 34-year-old Growing Up Hip Hop star had a little help along her journey from her uncle Russell, who’s not only vegan but a dedicated yogi. He inspired Simmons to pursue veganism.

“He’s awesome,” she says. “I mean, he’s the reason I even decided to become vegan when I was younger. So, he’s definitely played a large part.”

Simmons is planning to launch a new website called “I Love This Bod,” which will focus on fitness, mental health and self-love. As for Growing Up Hip Hop, the 24th episode of the sixth season aired via WE tv on March 24.