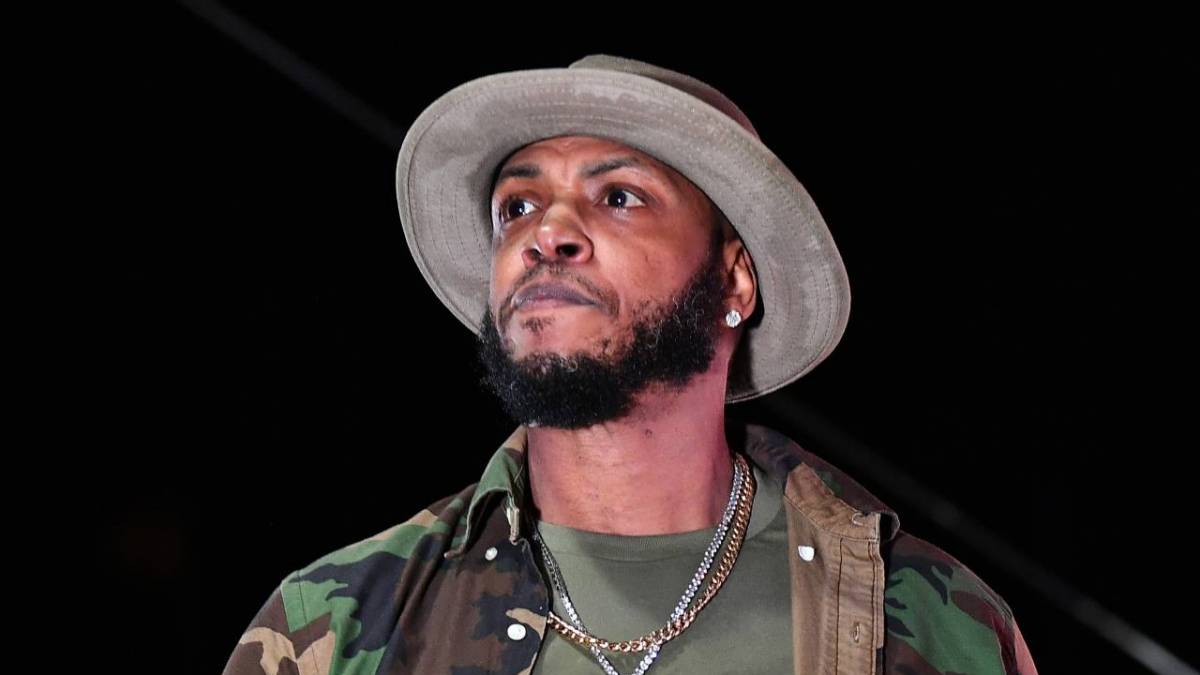 Mystikal — born Michael Tyler — has pleaded not guilty to various rape and false imprisonment charges related to his July 31 arrest.

The New Orleans native faces life in prison if convicted on his 1st-degree rape charge. Mystikal is accused of raping and choking a woman at his Big Easy residence in July.

According to an arrest warrant, the “Shake Ya Ass” rapper accused the woman of stealing $100 from him and began violently attacking her during abrupt mood swings. While searching for the missing cash, the unidentified victim said she found a “crystalline substance” in one of his drawers.

It was then that the rapper is said to have asked the victim if he could “feel” her, but when she said no, he allegedly pushed her onto a bed and raped her. He later allowed her to leave his property, after which she visited the hospital where a rape kit was performed.

The No Limit rapper’s attorney, Joel Pearce, relayed he expects his client to be cleared on all charges following Monday’s arraignment inside Ascension Parish court in Gonzales, Louisiana.

“My client doesn’t even do drugs, so he has absolutely no idea what they were talking about,” Pearce said.

Pearce hopes to secure Mystikal’s bond — which was denied in August — during their next hearing coming on October 17 as he remains behind bars for the foreseeable future. 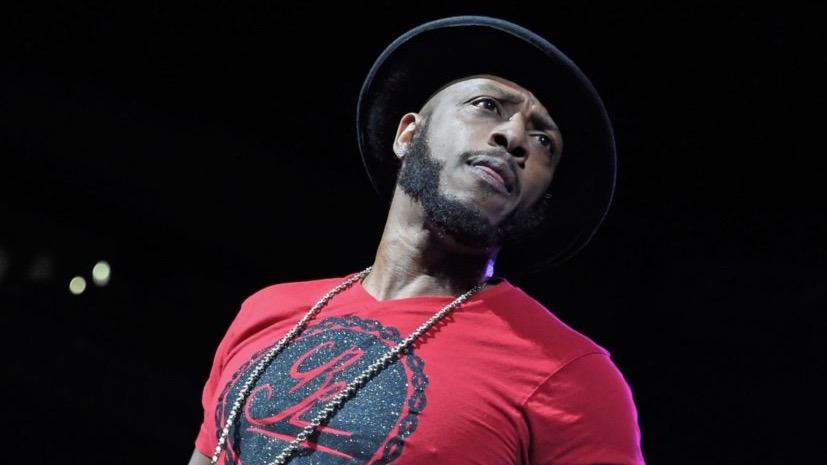 The prosecution has used the “Here I Go” rapper’s legal history against him where he served six years in prison on sexual battery charges.

In 2004, he was sentenced to six years after pleading guilty to sexual battery. The rapper and his two bodyguards allegedly forced his hairstylist to perform oral sex on them in return for not turning her into police for cashing $80,000 worth of unauthorized checks from his bank account.

Mystikal was released in 2010 and registered as a sex offender in Louisiana, but found himself back behind bars just two years later on a domestic abuse battery charge against his partner, violating the terms of his probation.