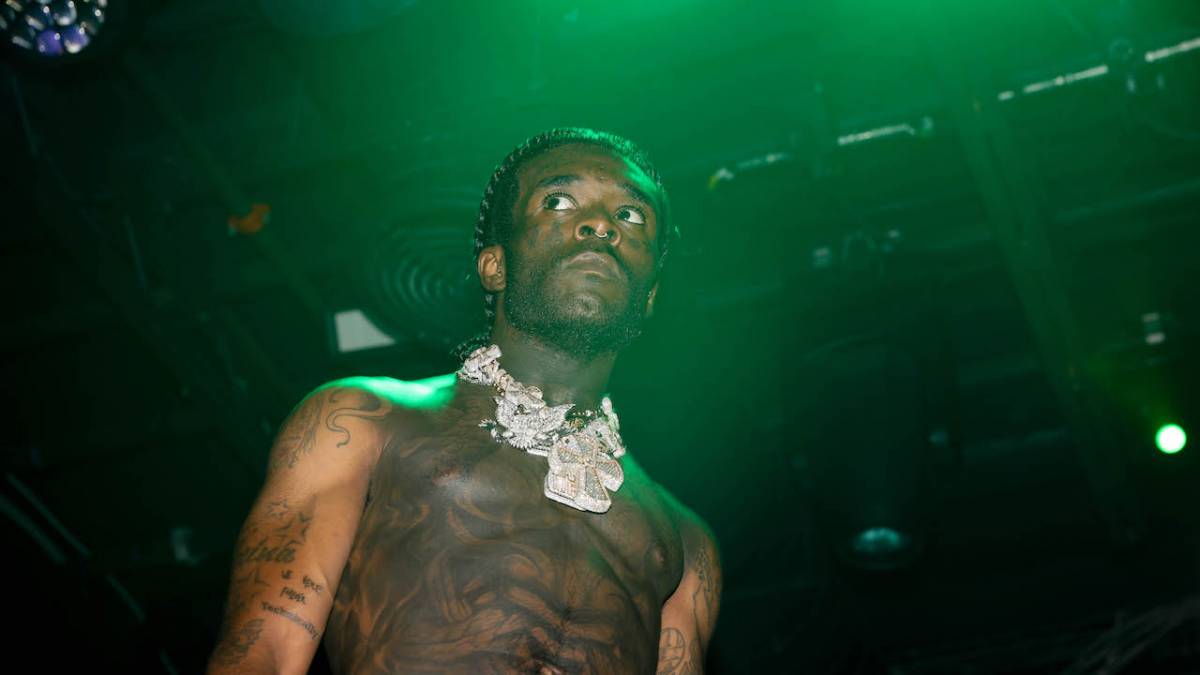 Lil Uzi Vert is going it alone for their upcoming Pink Tape.

On Friday (September 16), Generation Now co-founder Don Cannon took to Twitch to preview Uzi’s “Stevie Wonder” single while answering fan questions. While on the topic of the Pink Tape, Cannon said the Philadelphia native’s follow-up to their Red & White EP will contain no guest appearances and he would be handling the mixing duties, not K. Lee who helmed several of Uzi’s prior releases.

Uzi’s prior full-length studio efforts, 2017’s Luv Is Rage 2 and 2020’s Eternal Atake, contained guest appearances but not by rappers. Pharrell Williams lent vocals to “Neon Guts” from LIR 2 as did The Weeknd for “UnFazed,” while Syd of The Internet was the lone guest on Eternal Atake‘s “Urgency.”

Despite a public fallout with Generation Now in 2019, Uzi, Don Cannon and DJ Drama have been locked in, working on new music. Cannon worked on Uzi’s Red & White EP and in a recent interview on the Rory & Mal Podcast, Drama detailed it still remains a family-like situation between the three.

“Cannon’s been back in the studio with Vert…they worked on the most recent project together,” Drama said. “We’ve been talking to Vert, consistently, for the last six, seven, eight months. … It’s dope. It’s a good feeling. What we went through, it became public…it happens between family.” 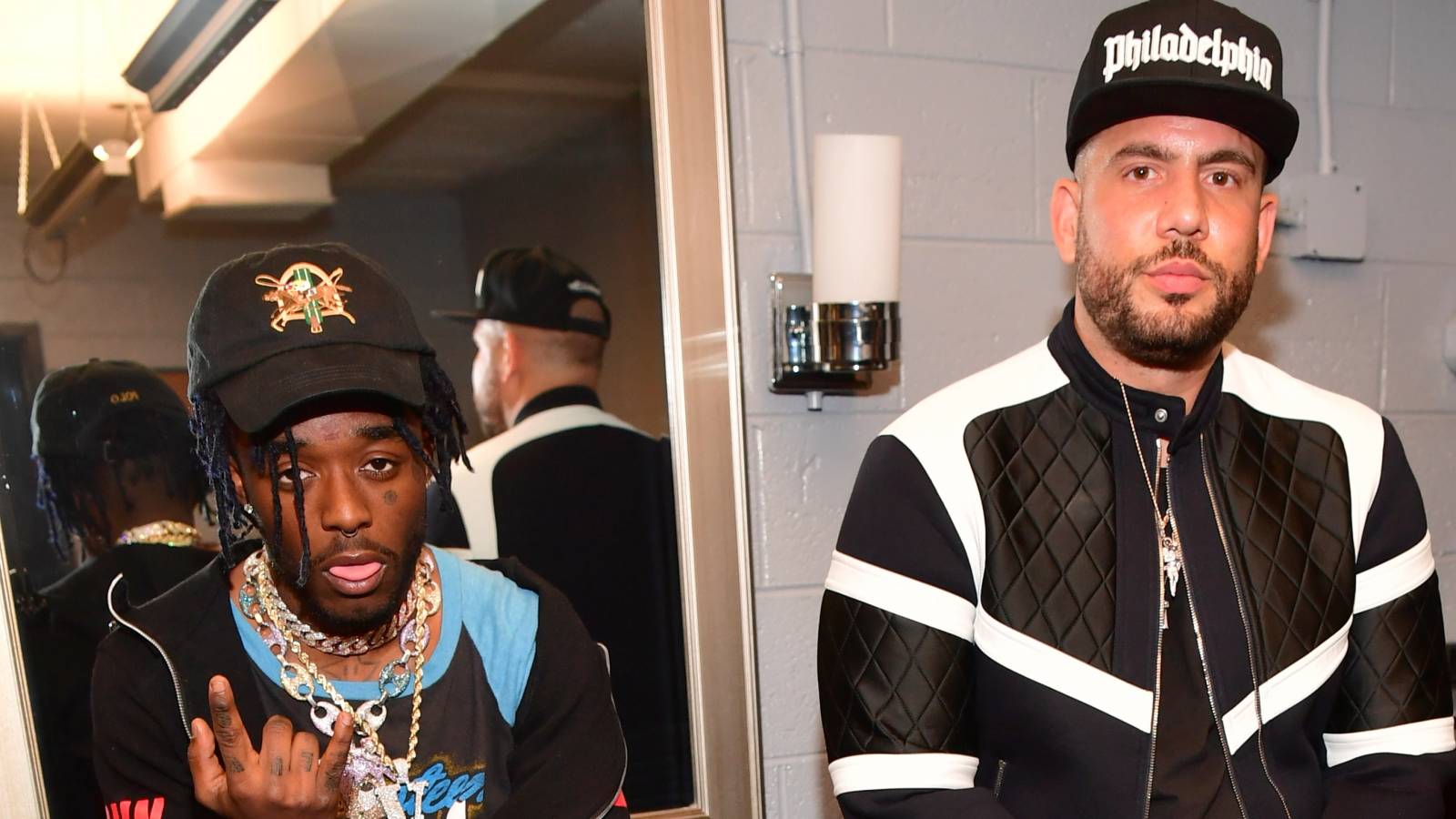 Uzi began teasing the Pink Tape last July and has dropped breadcrumbs for fans ever since. In an interview outside the re-opening of JAY-Z’s 40/40 Club with HipHopDX, Uzi said the original version of the album was on the verge of being released.

Since then, Uzi has continued to give fans brief updates regarding the album, claiming he was in “classic mode” at one point before eventually choosing radio silence. In May, Uzi gave fans a glimpse into his mindset and declared he had some heat stored in the chamber.

“They just tryna hear the real deal and I only let them hear the fake I am stepping bad on this album and y’all ain’t hear nothin maybe alil but nothin [flame emoji] Trust me,” Uzi tweeted. “Trust me you will be back they always come back.”