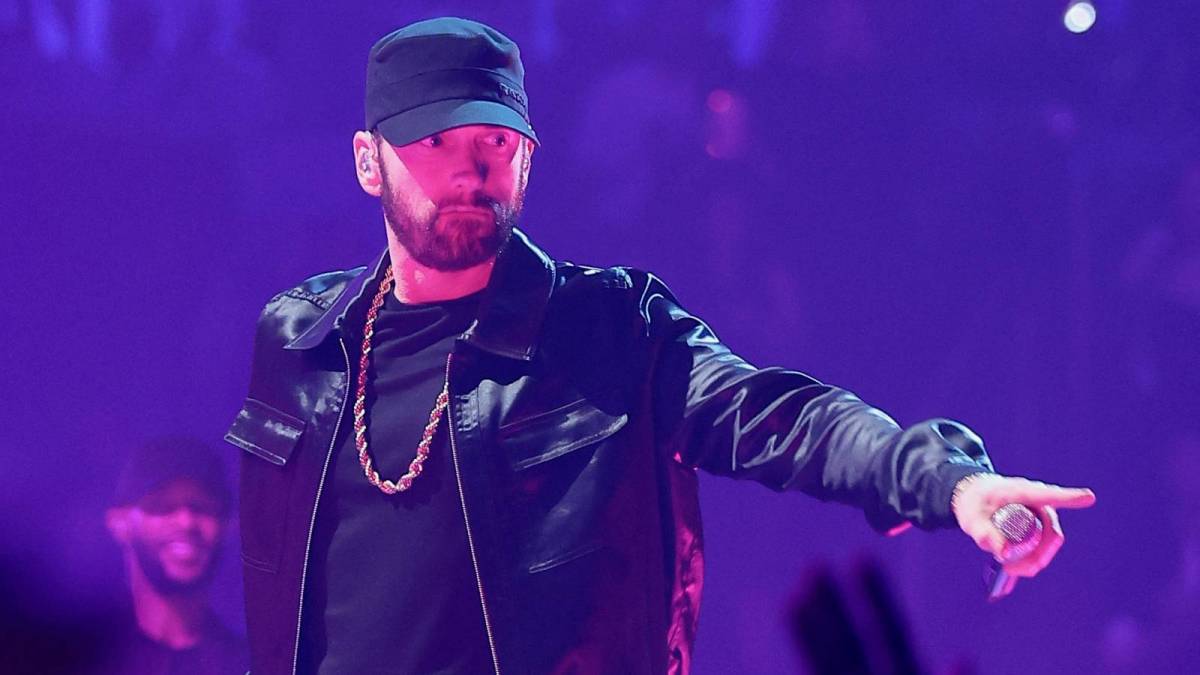 Eminem: 'My Role In Today’s Hip Hop Is To Always Try To Be The Best Rapper'

Eminem has said he’s still striving to be the best rapper alive, and that J. Cole and Kendrick Lamar keep him on his toes.

In a sprawling op-ed for XXL, Slim Shady elaborated on how his writing process has changed over the years, saying it’s evolved from simply jotting song ideas down on a piece of paper to writing out bars that he can use to keep himself at the top.

He elaborated that his “role” in today’s versatile Hip Hop landscape is to be the best, and that nothing else matters to him.

“My role in today’s Hip Hop is to always try to be the best rapper. That’s it. That’s how I want to feel inside,” he said. “That’s what I want to feel. And I can’t do that until I listen to what the fuck J. Cole just put out. What the fuck did Kendrick just put out? And I’m thinking, Oh, these dudes ain’t playing.

“I don’t want to get swept away in that shuffle. I still want to let everybody know who the fuck I am. Like I said, ‘They rap to be the best rappers.’ I’ll hear some shit by them, and I’ll be like, Yo, I ain’t the best rapper right now. I need to fuckin’ get up, get back on my shit.”

He continued: “I want to do things that nobody from this point on can ever top. Rap to a level that no one else could get to. And again, it’s subjective, and every rapper, especially rappers in competitive rap, wants to be the best rapper. So, I look for the younger generation to push me. I don’t have to make albums. I don’t have to do anything at this point. It’s about wanting to, and that’s never changed for me no matter what level the fame’s gotten to.

“I still love to rap. It’s always been the most important thing to me. I still have fun writing. I have fun watching the rappers I just mentioned, and being like, OK, let me see if I can do something that inside I think I can top that. And every time the best rappers drop an album, it changes the landscape of the fuckin’ game. At least it does for me, and I’m like, I need to be able to rap like that. Because if I don’t do that, someone’s going to come behind me, probably in the next couple of years, and wash me.”

The extensive interview covered everything from Eminem’s struggles with drug addiction to the hardships he faced while trying to get signed to a label. He also spoke about Encore, his infamous 2004 project which he thinks could have been as revered as The Eminem Show had it not leaked out beforehand. 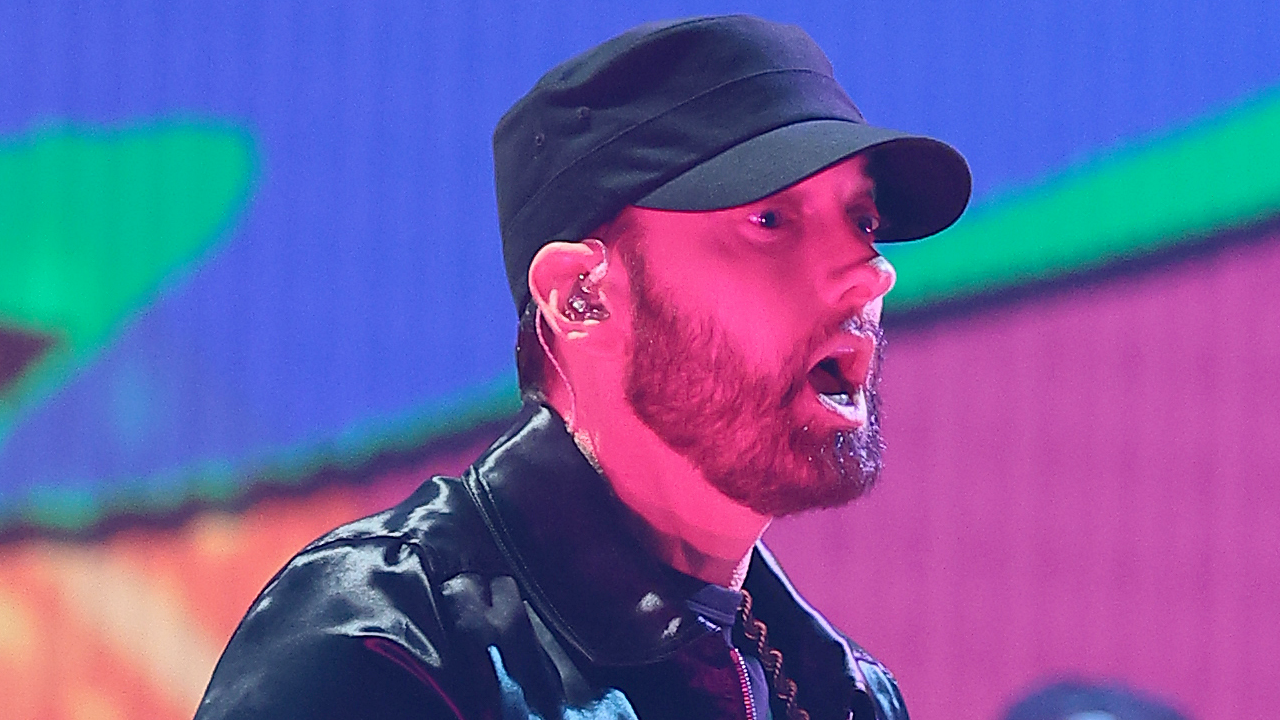 “Encore took a whole fuckin’ different trajectory because Encore was during my addiction,” Eminem said. “I was realizing I’m getting addicted to these fuckin’ pills. I was just coming off The Eminem Show and the 8 Mile soundtrack and I started recording and had about seven or eight songs that were very much in the vein of what I do.”

He added: “But we ended up putting them out as a fuckin’ bonus disc because the songs leaked. If those hadn’t leaked, Encore would’ve been a much different album.”

The Detroit legend’s latest op-ed comes after he released his latest greatest releases compilation Curtain Call 2, which boasted signature tracks from Em’s Relapse days in 2009 all the way up to 2020’s Music To Be Murdered By.