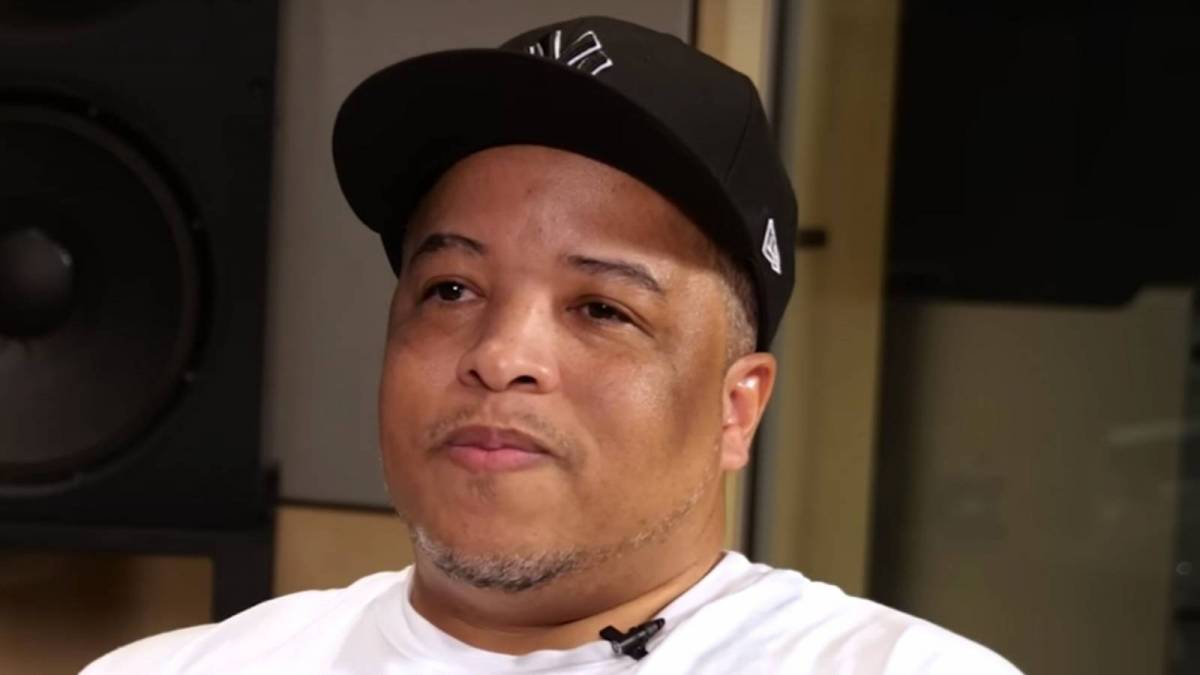 Veteran rapper BG Knocc Out has opened up about his decision to pass up the opportunity to be a part of a gang affiliation-themed mixtape early on in his career.

On Friday (September 9), Eazy-E’s former associate appeared in an interview with VladTV and discussed a number of major topics such as the YSL Rico case Young Thug, Gunna and several other Atlanta-based rappers are currently fighting. In the midst of expressing the sympathy he has for Thugger’s situation, he remarked about the instance he was recruited by a record label in the early ’90s to be a part of the Bloods and Crip gang-themed Bangin On Wax mixtape.

BG Knocc Out, who was once an active Crip, explained how his decision to not participate in the production of the mixtape was in part due to his desire to keep his status as a gang member somewhat hidden from the public eye but to also protect himself from the deadly violence that could’ve potentially resulted from the music itself.

“This is what they tried to do with me before I met Eazy [Eazy-E], the ‘Banging On Wax’ thing, you remember that, right?” he said in part. “The Crips and Bloods — well, I was approached from them people at first to do that before I met Eazy. And when I got to their office, they were somewhere on Sunset or something like that and I had my demo, so I came to the office with a demo and we planned a demo and stuff like that. And they were like, ‘Yeah we like it, but this is this is the idea that we have,’ and they presented that idea to me and I was dead not with it.”

He continued, “I was 100 percent against that, I was like, ‘Nah,’ because I knew because of the things they wanted me to do. They wanted me to diss my enemies, to diss the red side and all these different things and I was like, ‘Man, that’s crazy. Like, what you people trying to do here, like that’s crazy.’ I wouldn’t even be able to live if I came out with some music like that.”

BG Knocc Out went on to describe the fallout, which followed the release of the mixtape and broke down how dangerously close to home the violence associated with retaliations to the project was to him.

In addition to stating his opinion that participating in the mixtape was like committing “suicide,” BG Knocc Out revealed he knows of at least four people killed on both sides as a result of the project. He also described how his fellow West Coast artist DJ Quik, who was once an active Blood, gave him the blueprint on how to reprogram his gang-affiliated lyrics based on how he altered his early underground releases to be more palpable for the mainstream. 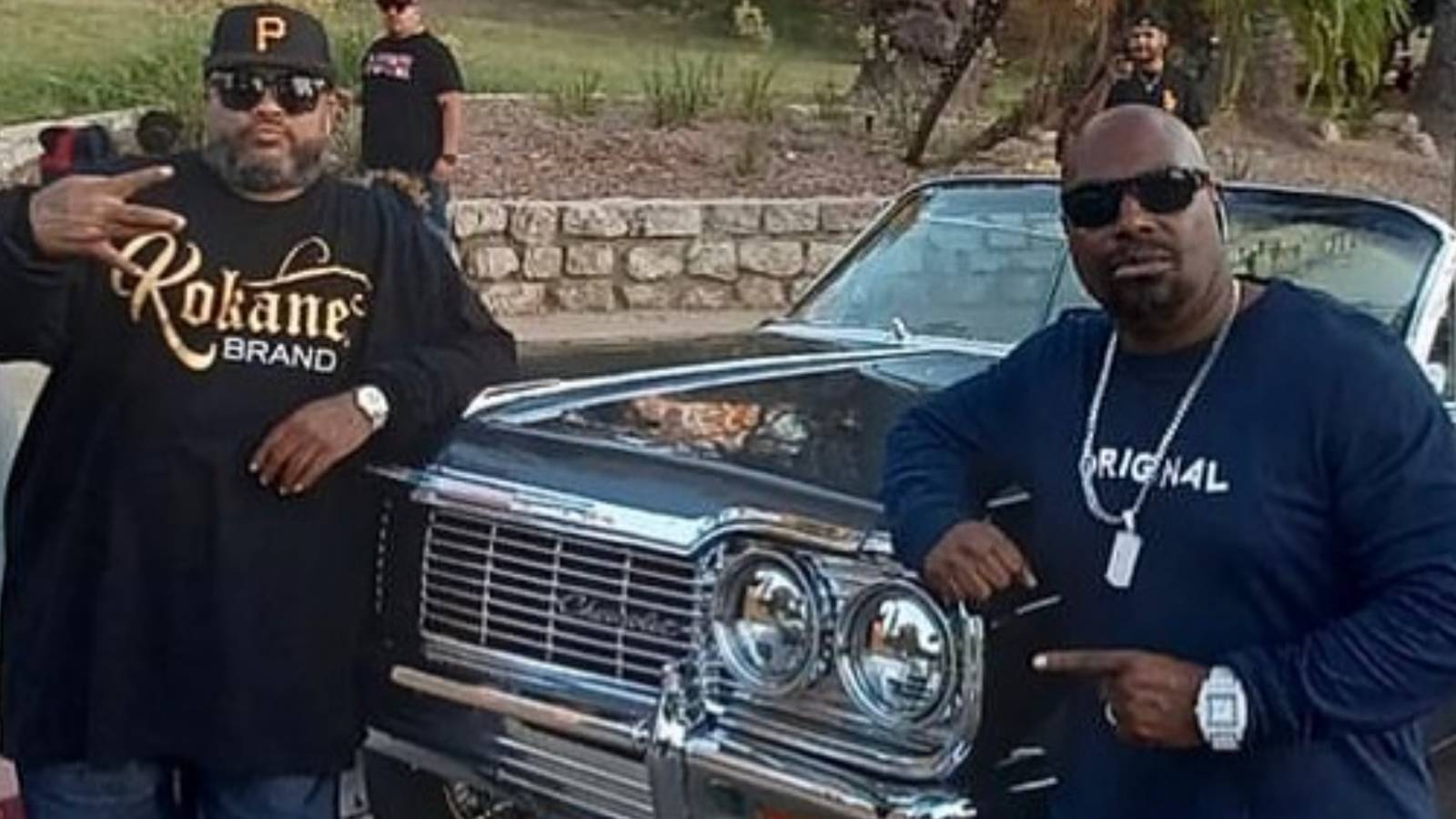 “I probably made a very good move by not getting on this thing,” he said. “That was insane, bro. Because you know I took a page out of DJ Quik’s book because before he came out with his first album, most of those songs were underground and they was all gang music. Like before he changed a lot of the lyrics, he was saying a lot of that stuff in there and then when he finally did come out, he had a lot of resistance from the blue side — like everywhere he went — because I think most of those underground tapes he made kind of got out there you know what I’m saying got in different states and people heard him and he got shot at like damn there everywhere he went.”

After the original Bangin On Wax album was released, several iterations of the project followed in a series, which included the 1994 sequel Bangin’ On Wax 2…the saga continues and the 1996 greatest hits compilation.