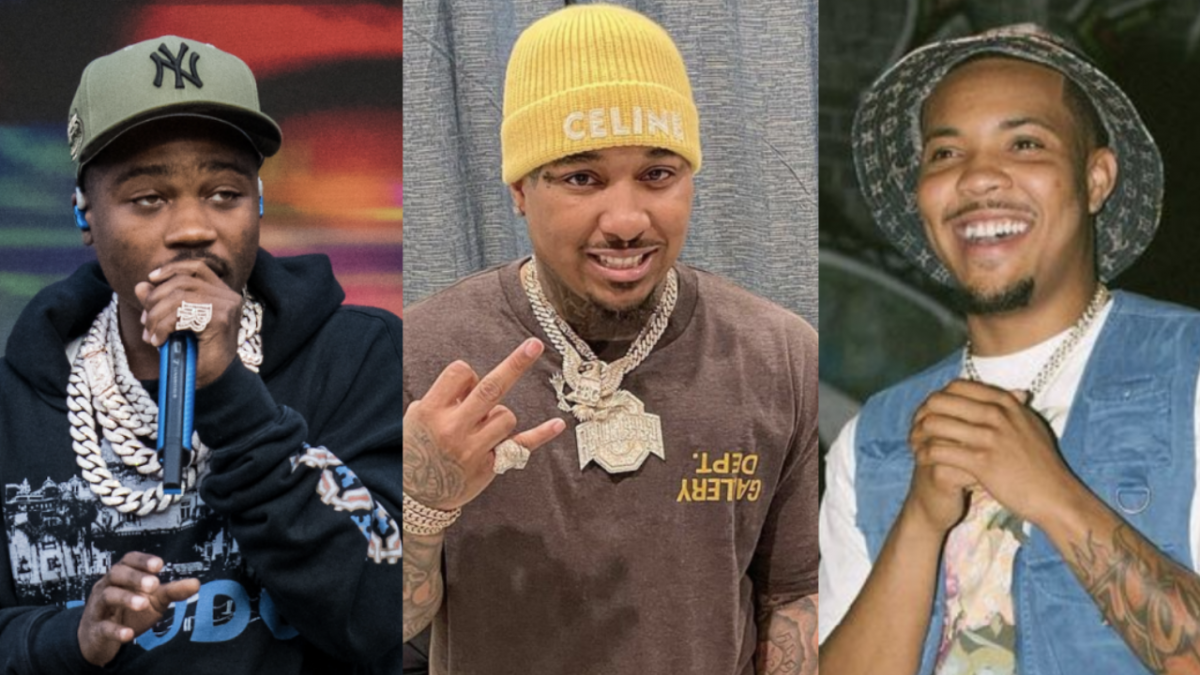 Roddy Ricch has returned with a brand new single to close out summer — check out “Ghetto Superstar” below.

Dropping the new track on Thursday (September 8), he tapped up a couple of his rap friends, G Herbo and Doe Boy, to assist him on the Mustard and Southside-produced record.

Roddy has been swarmed by criticism regarding his music and even had his fashion sense slandered by Lil Uzi Vert, but the Compton native had a message for his social media detractors who he believes won’t have that same energy in person.

“Internet, they tough as hell, outside, they cotton soft/ Drink got a n-gga high as hell, I was damn near nodding off,” he raps on “Ghetto Superstar.”

Doe Boy then picked up the baton and delivered a braggadocios assist about his newfound life of luxury: “Get your bitch up off my D, I’m not my Cuban, I don’t link/ I don’t link, I don’t even answer my phone, ho’, I don’t speak/ I got rich, I pay a maid now, but I’ll still a sweep/ Sweep his ass like seven games, I come through clutch, I did a three.”

G Herbo bats third and referenced his ongoing fraud cause which “he can’t wait to beat” although it remains tied up in the court system with a murky future. 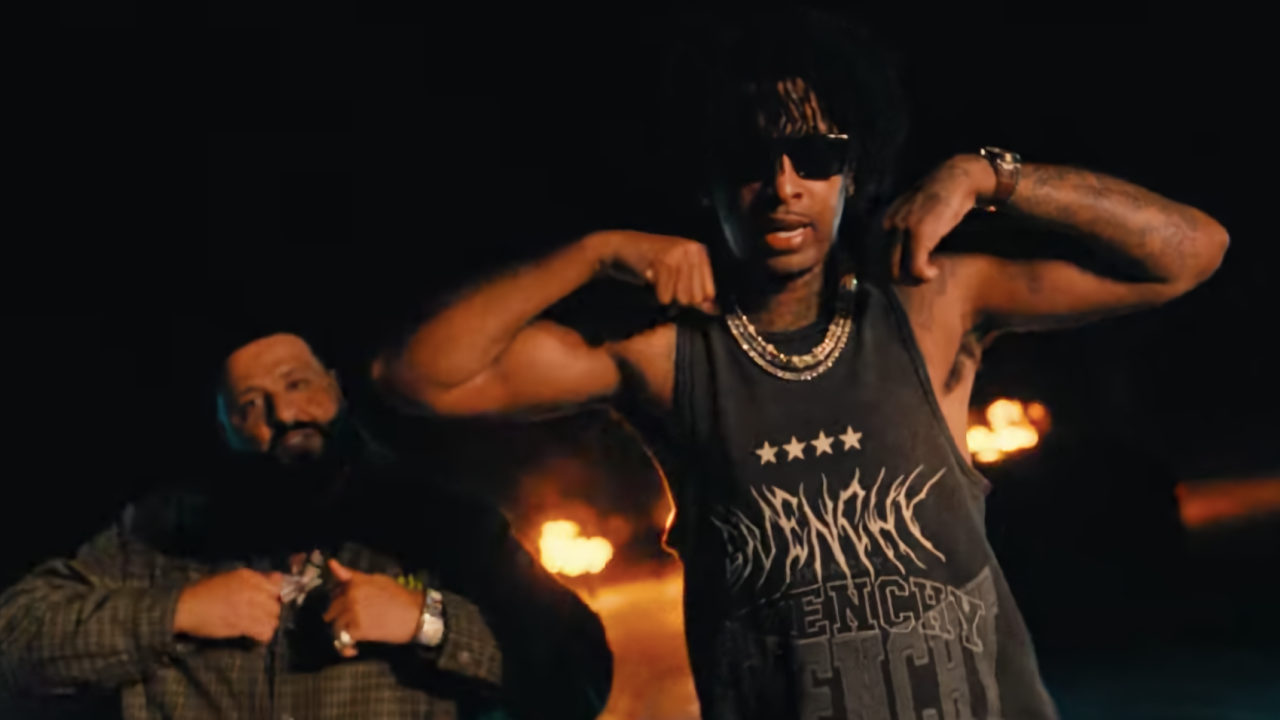 It’s unclear where “Ghetto Superstar” will ultimately land, but the track is rumored to serve as the lead single heading into the anticipated Roddy’s Feed Tha Streets 3 mixtape.

While the second installment arrived in 2018, Roddy Ricch previously promised fans that the third edition will hit streaming services before 2022 ends.

Roddy is currently gearing up to hit the road with Post Malone for the Twelve Carrat Toothache Tour, which kicks off north of the border in Toronto on September 10.