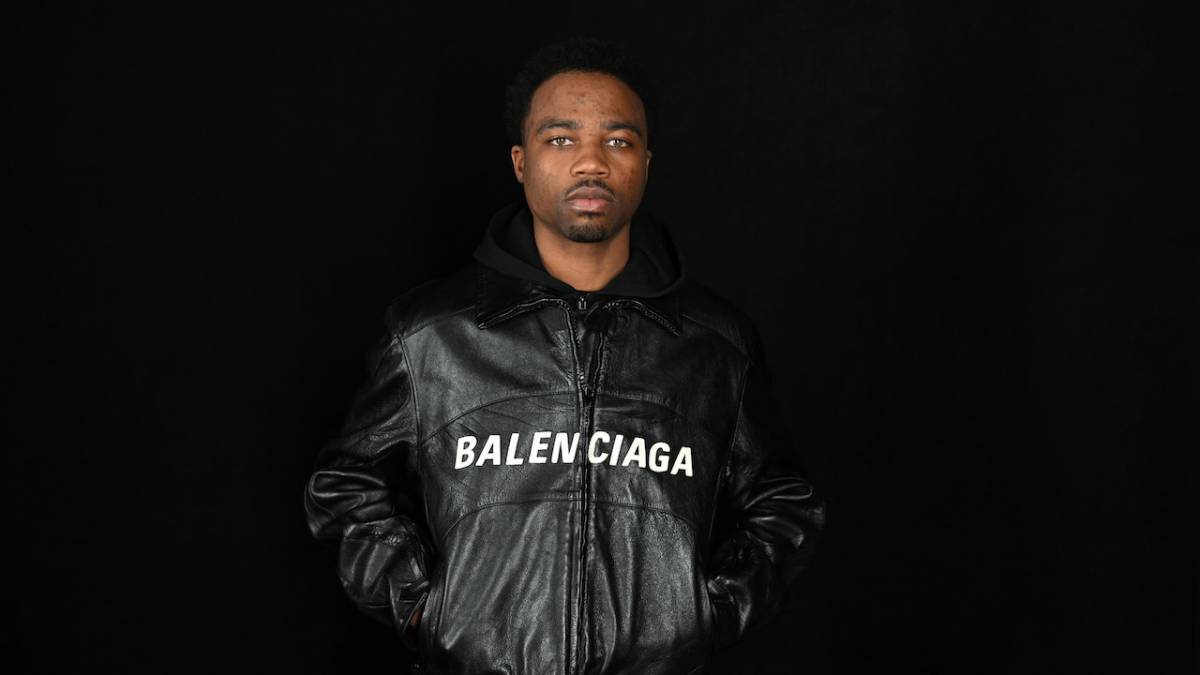 On Thursday (August 4), Roddy took to Instagram to share the letter with his die-hard fans, who have supported him throughout the polarizing release of his second studio album, LIVE LIFE FAST.

Since then, he’s been hard at work on his next project Feed Tha Streets 3, which he hopes won’t fall victim to the same perceived mistakes that culminated on his previous release; he wants his fan base to know he’s keeping them in mind.

“Been working hard on this Feed Tha Streets 3 album, getting back to my regular regimen and also been happier than I’ve been in a long time,” Roddy opened the letter. “I understand things have escalated quickly and God has taken us to places we never would’ve imagined possible but I’m here for every challenge and obstacle.

“Thank You to everybody whose stayed supportive of me through all the glorious moments and all the hard times.”

He continued: “During my process I’ve been able to work close with some amazing people on a new tech company called, ROLL. I want to be closer to my fans and show all the sides no one ever sees. I want to show my album process, my new journey of fatherhood and all the things that comes with the life of being RR.”

The heartfelt letter arrives months after the rapper had difficulty dealing with the criticisms with LIVE LIFE FAST. Roddy claimed his second studio album had “no skips,” but in the eyes of the fans, this was deemed untrue.

In December, Roddy promised the third entry in his popular Feed Da Streets mixtape series would drop very soon. He also dropped some snippets shortly after to let fans know his hit-making ability was still intact. 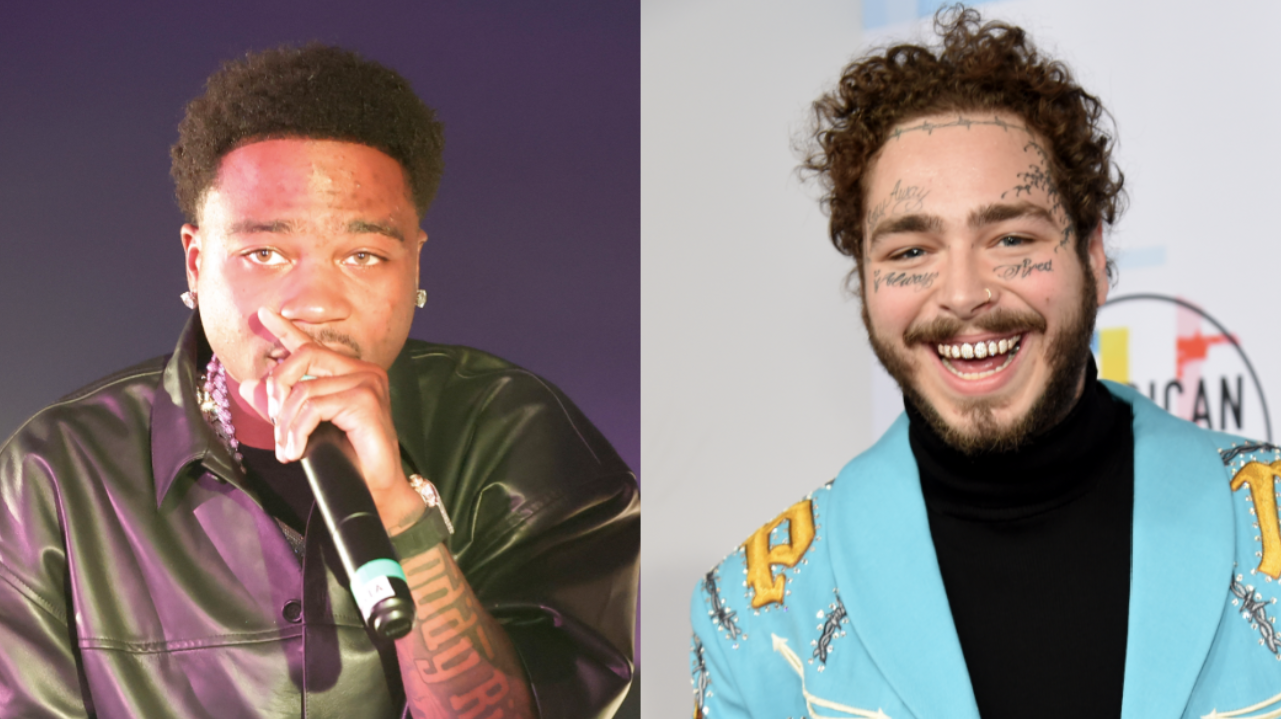 However, the criticisms seemingly eventually got too much for the Compton rapper as he deleted his Instagram and Twitter accounts after fans weren’t feeling the album’s previews. Without explanation, Roddy posted a cryptic IG story that read: “Guess I’m a flop now shit crazy,” before deactivating his page.

Fans speculated he left social media to continue working on his Feed Tha Streets 3 mixtape, which looks to be the case with his most recent letter. Roddy Ricch had hinted at the mixtape way before LIVE LIFE FAST dropped using a variety of tactics, such as wiping his Instagram page clean and showing a picture of his Feed Tha Streets tattoo with a “3” attached.

His debut album also spawned the Hot 100 No. 1 single “The Box,” which earned him a diamond certification by the Recording Industry Association of America (RIAA).