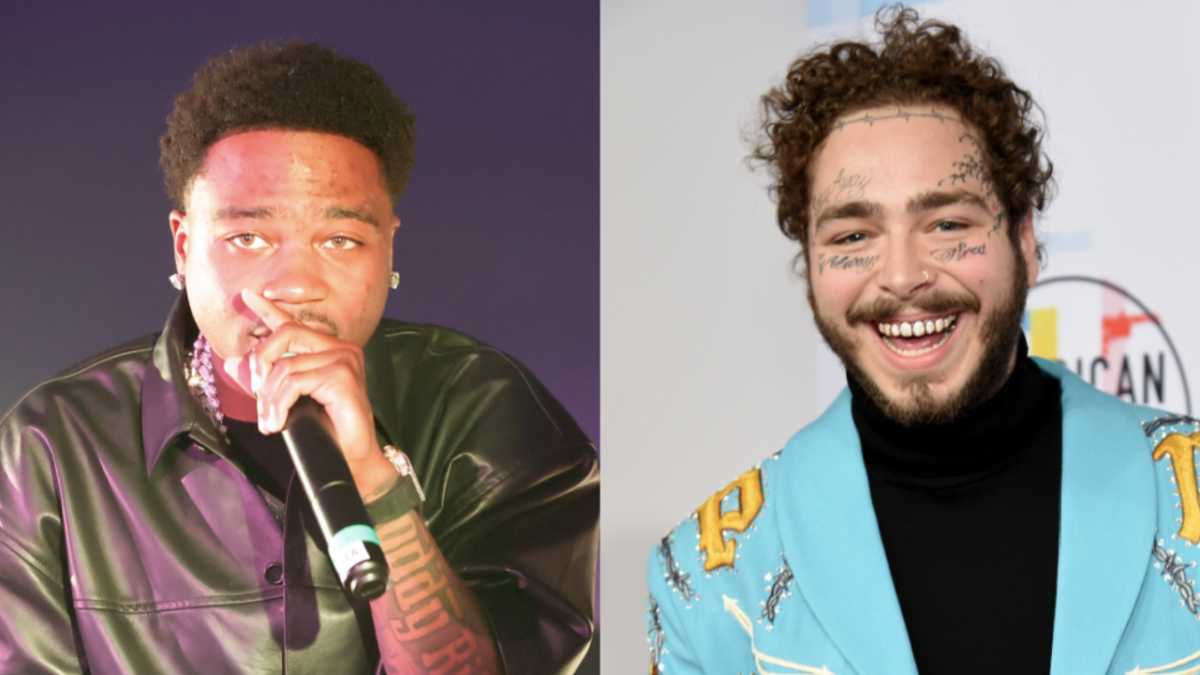 Roddy Ricch and Post Malone are set to hit the road together. With the pair being labelmates over at Republic Records and their “Cooped Up” collaboration holding steady on the Hot 100’s top 40, the combination is fitting for a fall tour.

The North American trek will invade 33 cities kicking off on September 10 in Omaha, Nebraska. They will move throughout the country for arena shows scheduled in Boston, Philadelphia, NYC, Dallas, Atlanta, Washington D.C., and Houston, wrapping up in Los Angeles at the Crypto.com Arena on November 15.

Posty announced the arena tour on Monday (June 13) with Citi cardmembers having the opportunity to gobble up pre-sale tickets starting on Tuesday morning (June 14). The general public will have their chance on Friday (June 17) beginning at 10 a.m. local venue time over on Ticketmaster.

Post Malone’s Twelve Carat Toothache debuted at No. 2 on the Billboard 200 earlier in June with 121,000 total album-equivalent units sold in the first week. The project features assists from Roddy, Doja Cat, The Kid LAROI and Gunna.

The Doja Cat-assisted “I Like You” has a chance to become a major summer anthem after cracking the Top 10 and scoring the No. 9 slot on the Hot 100 this week. 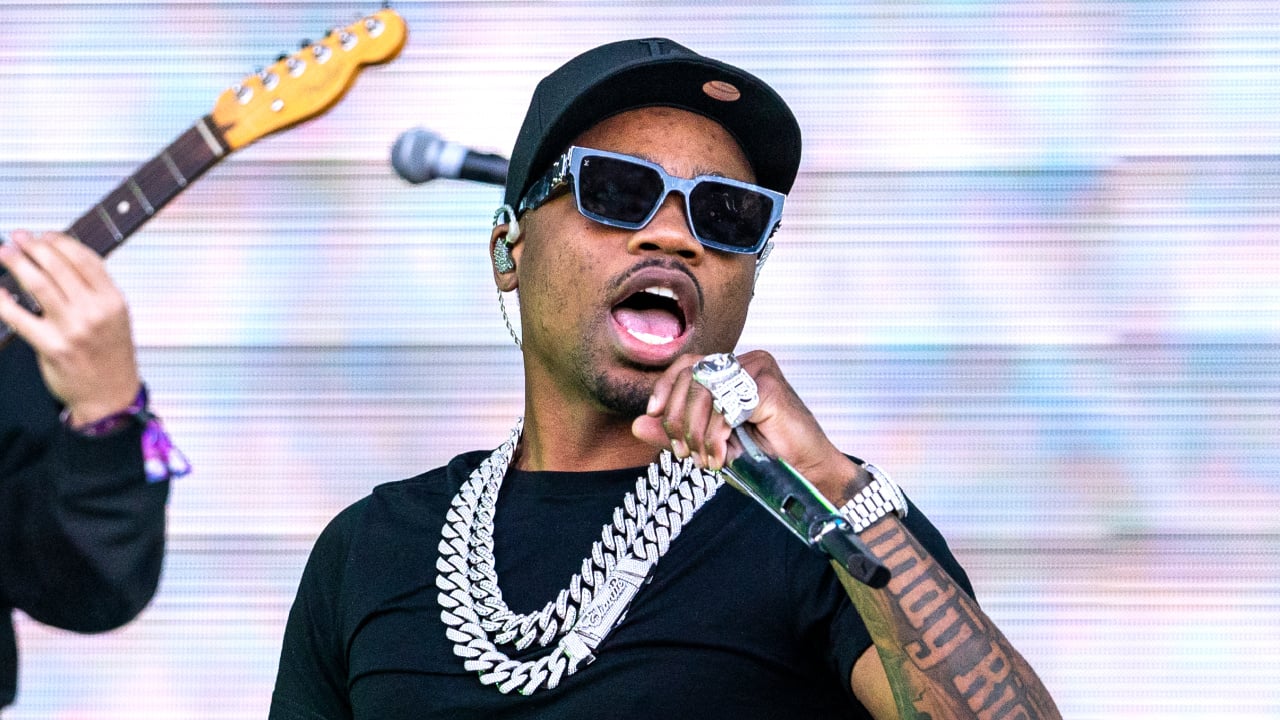 It’s a special time in Posty’s life as he revealed on The Howard Stern Show on Monday that he became a father to a baby girl last month and he’s now engaged to his longtime girlfriend.

As for Roddy Ricch, he seems to have his legal issues figured out for the time being. After being arrested in New York City prior to his Governors Ball performance on gun charges, he was bailed out in time to make his set at Hot 97’s Summer Jam on Sunday (June 12).