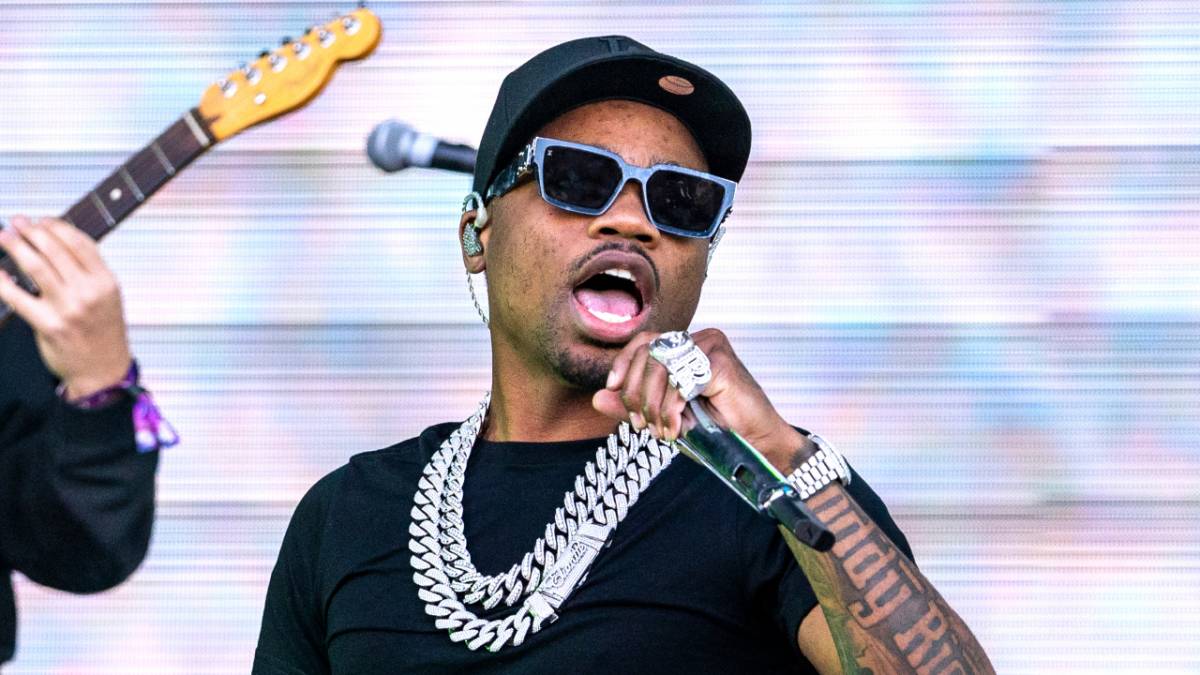 The Compton-bred rapper was handcuffed on Saturday (June 11) shortly before he was due to perform at Governors Ball at New York’s Citi Field after authorities discovered a loaded firearm, nine rounds of ammunition and a large magazine in his vehicle as he attempted to enter the stadium.

Roddy and two other men were arrested and charged with criminal possession of a weapon, possession of a large capacity ammo feeding device and unlawful possession of the aforementioned device. Fortunately for Roddy, he was released from custody on Sunday afternoon and the charges against him have been dropped, according to the New York Daily News.

Despite missing out on Governors Ball, Roddy Ricch returned to the stage in triumphant fashion at MetLife Stadium for Hot 97’s annual one-day festival on Sunday evening.

During his set, the 23-year-old rallied the crowd as he lead a “fuck the NYPD” chant before diving into his “ROCKSTAR” collaboration with DaBaby. The MetLife audience was more than happy to oblige.

Roddy Ricch’s arrest marked another low point in rap’s relationship with the NYPD. Fetty Wap experienced a similar ordeal last October when he was arrested on federal drug charges shortly before his scheduled performance at Rolling Loud New York at Citi Field.

In 2019, police banned five New York rappers — including the late Pop Smoke, Sheff G, Casanova, Don Q and 22GZ — from performing at the aforementioned festival due to “public safety concerns.” 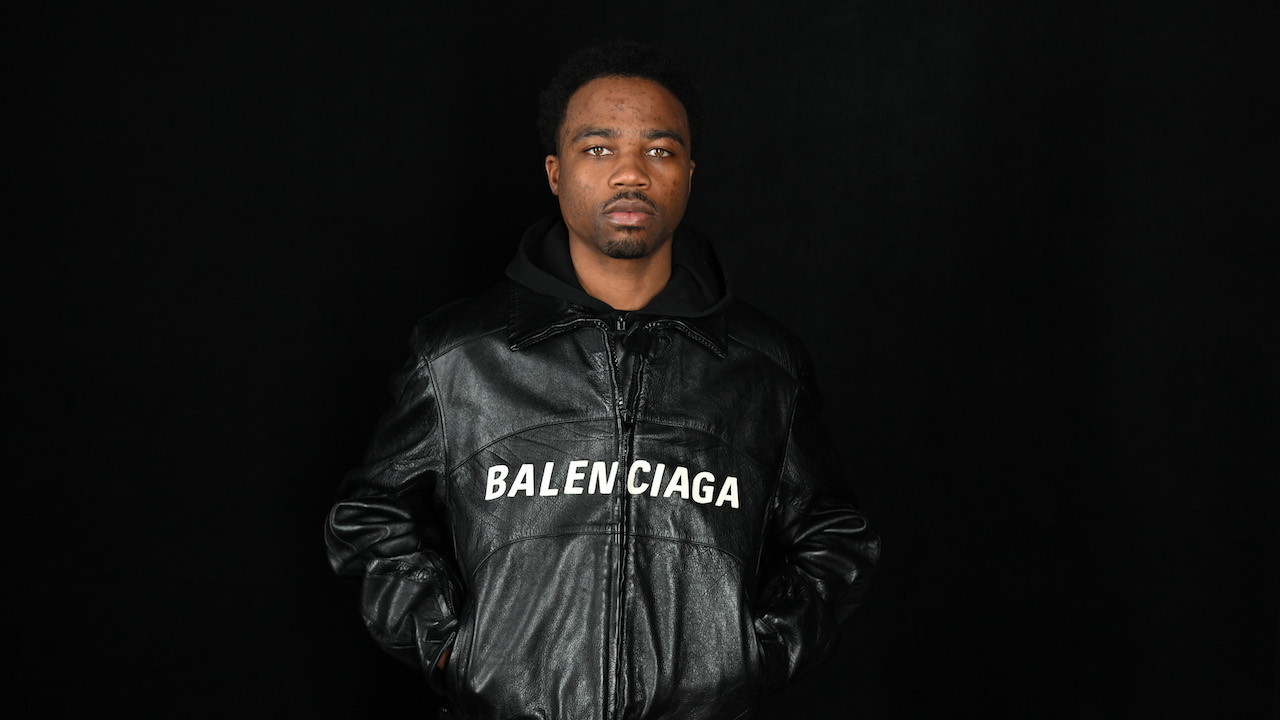 Of course, the NYPD keeping close tabs on rappers is nothing new. The department set up the infamous “rap intel” unit — now known as the Enterprise Operations Unit — in 1999, creating files on JAY-Z, 50 Cent, Busta Rhymes, Cam’ron and more.

“This is a continuation of how folks in our community are watched [and] targeted by the police,” civil rights attorney and activist Kamau Franklin told Complex in 2020. “If you don’t have actual, real probable cause to arrest somebody, then you should not be following them.”