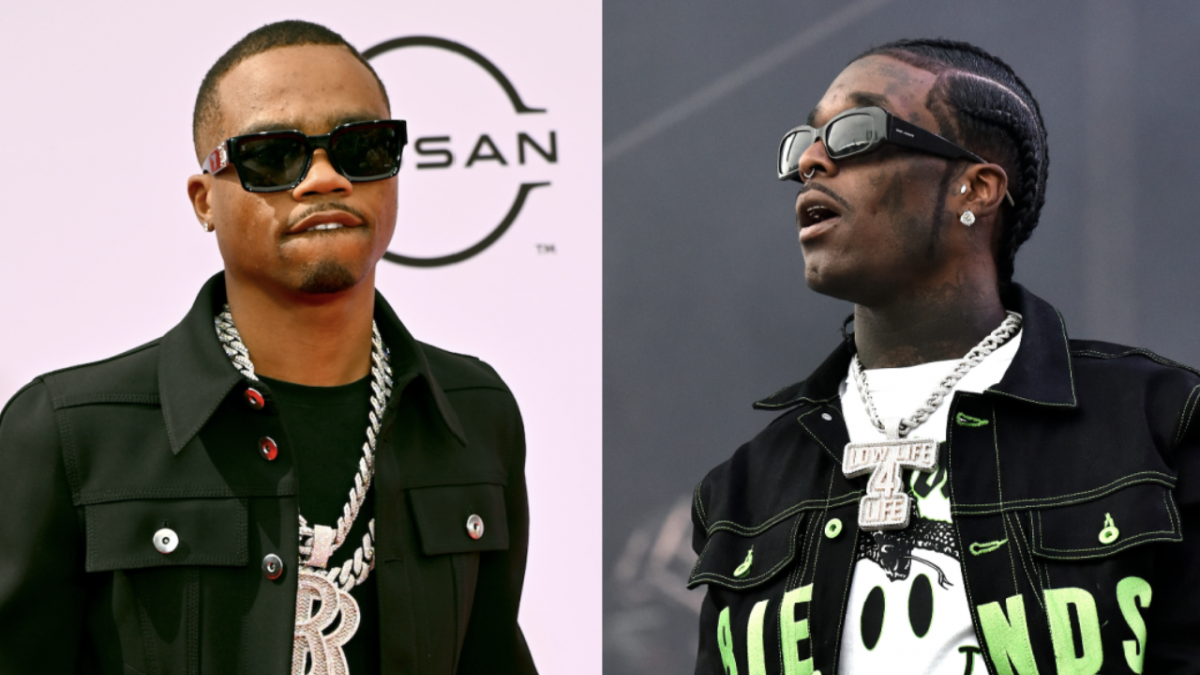 Roddy Ricch looks as if he might be taking shots at Lil Uzi Vert in response to the Generation Now rapper dissing some of his footwear.

Roddy took to his Instagram Story on Thursday (August 18) to subliminally reply to Uzi while making the situation messier by appearing to drag Uzi’s girlfriend JT of City Girls into the mix.

“U juss mad these size 8s was n ya bitch get over it,” he wrote.

Uzi is yet to respond to the return jab from the Compton native. This all comes on the heels of the Philly native clowning Roddy Ricch’s boots in an Instagram Story of their own earlier this week.

“Wtfffff Who is this I only saw the boots I hope this is just a normal person BIG ASS BOOTS,” they wrote with a photo of Roddy’s beige military boots.

The photo in question looks to be the Grammy-winning rapper’s outfit choice on the set of a track expected to land on DJ Khaled’s forthcoming God Did album. Roddy proudly laced up the oversized boots with shorts while standing alongside 21 Savage, Khaled and Lil Durk.

“Everyone get some rest #AUG26 is near ! #GODDID #AUG26 ! @wethebestmusic Bless up @21savage @roddyricch @lildurk THIS GOD DID,” Khaled captioned the pic.

As far as his own music goes, Roddy looks like he could be taking his feud with Uzi to the studio with him. He shared a snippet on Thursday to his Instagram Story referencing having sex with an unknown person’s woman.

“Why you mad I fucked your bitch,” he raps.

According to Rap-Up, Roddy Ricch allegedly tagged Uzi in the video clips with the caption “U get it now?” but has since deleted them. 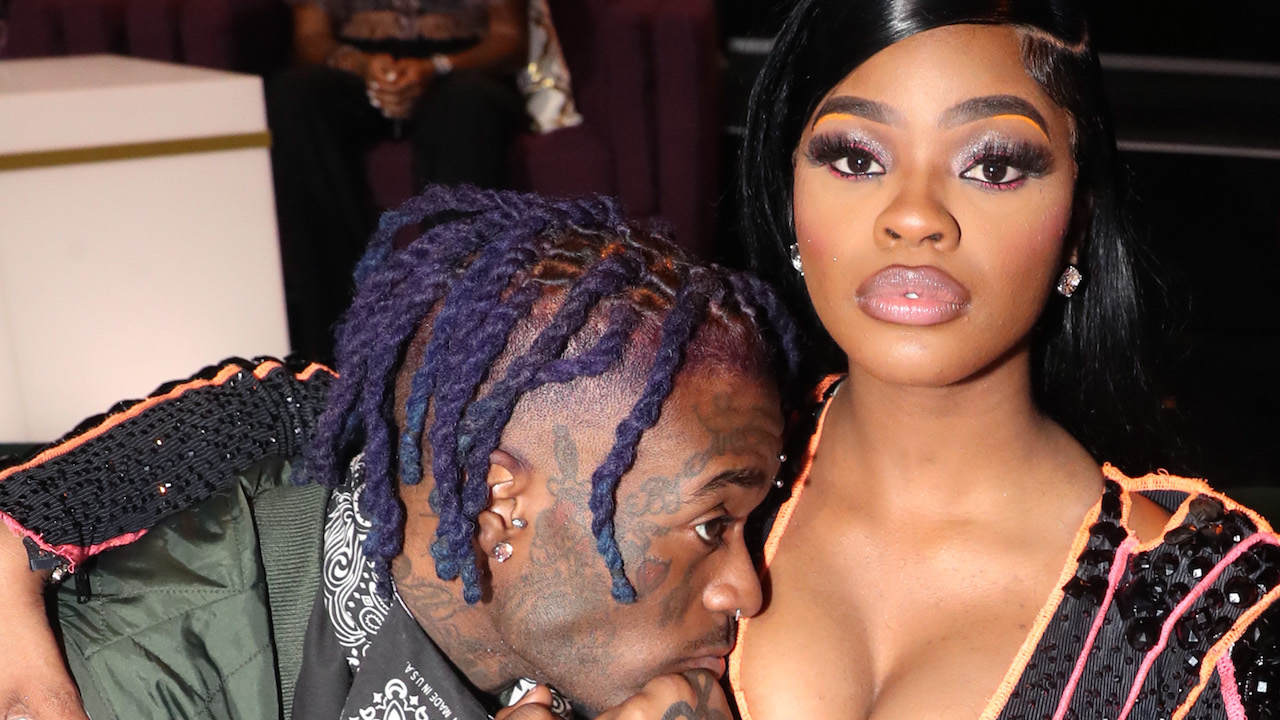 Meanwhile, Uzi has spent time taking care of their new cats. The “Money Longer” rapper laced both kittens with two icy chains around their necks.