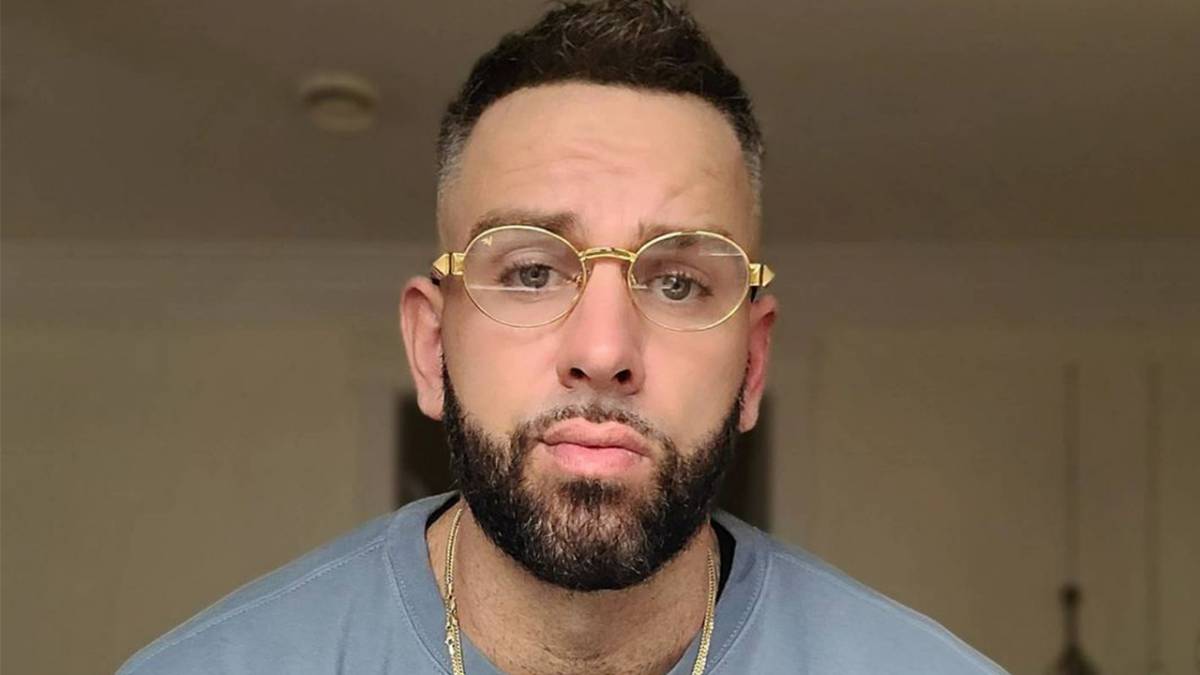 Battle rapper Pat Stay was murdered in the early hours of September 4, and new details about his death continue to emerge.

According to CTV News, police believe the murder wasn’t a random act of violence. Pat Stay was reportedly stabbed at the Yacht Club Social in Halifax, Nova Scotia at around 12:30 a.m., with the 36-year-old left seriously injured and later dying in the hospital.

Police are investigating his death as a homicide, but they haven’t revealed the motive behind the attack or if any arrests have been made.

“At this point, it’s still the very early stages,” Cst. John Macleod from Halifax Regional Police said in a statement. “We’re looking into all avenues to determine what it was that occurred that night. We are asking anyone that has information, or might have video, or photographs from the time or anywhere around the incident, to contact police to help us further this investigation.”

Pat Stay’s friends launched a GoFundMe campaign to help with funeral expenses, with $179,220 CAD being raised by Thursday morning (September 8).

“We are setting up this fund to help raise money for our fallen brothers family. He has been taken from the world far too soon and many will be devastated forever,” the GoFundMe description reads.

“Pat Stay was a very honorable man who was on his way to a bright future. Our heart hurts for his family and friends at this time so we hope to help ease some of the pain by ensuring his family has help through this process.”

The likes of Eminem and Drake have paid tribute to Pat Stay following his death, with Em crowning him “one of the best battlers of all time” and Drizzy calling him “one of my fav rappers ever.”