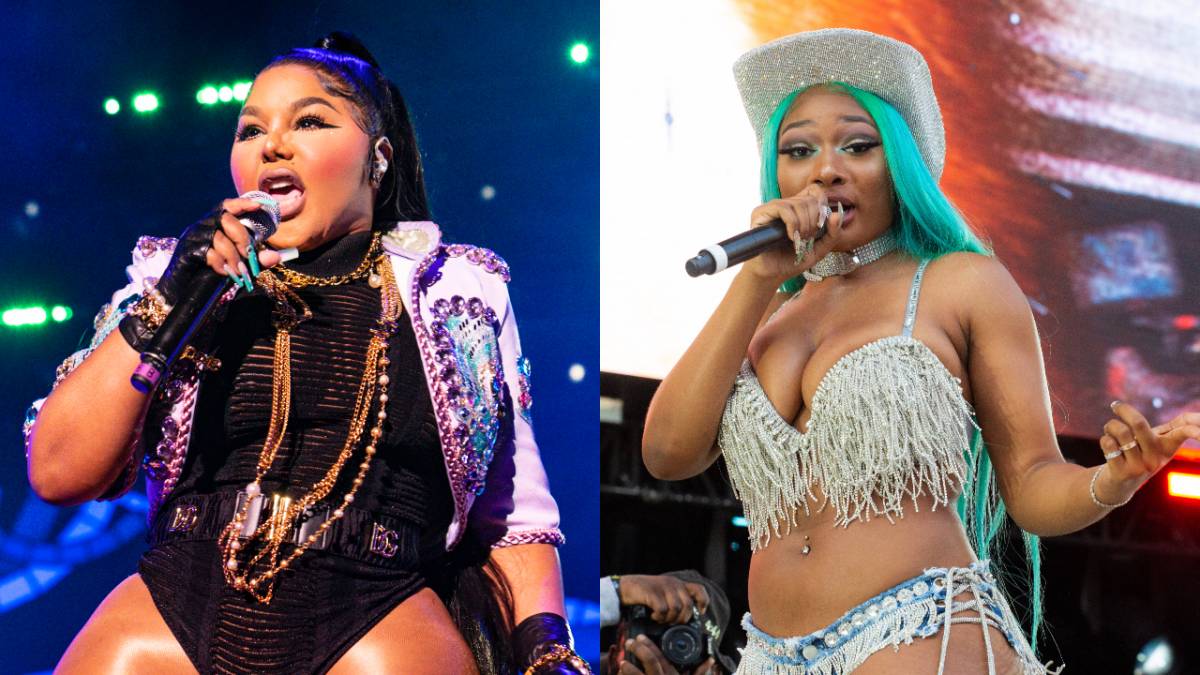 Lil Kim looks like she has a collaboration in the works with Megan Thee Stallion and she commemorated the occasion with a special toast.

The link up was celebrated on a private jet, with Meg and Kim seen sitting in their seats, arms intertwined as they sip glasses of champagne.

Lil Kim had previously teased a collaboration between the two a few weeks ago by posting the same photo but cropped it so fans could only see their intertwined limbs.

Funk Flex also reposted the dazzling photo to his IG and said the new track would premiere on his Hot 97 radio show on Thursday (September 8).

The partnership comes after Ja Rule gave Kim her flowers and claimed she inspired much of today’s female rap talent, including Meg.

“Let’s talk about Lil Kim,” Ja said during an appearance on The Breakfast Club at the time. “When you look at the Cardis and the Nickis and the Megans — every female. And then go listen to the Hard Core album. I understand why she’s so revered like that. That album is crazy. And she’s spitting on that album. She’s going on that album! So I get it when these females are like, ‘Yo, Kim was it for me.’ I get it now.”

This will be the first time Megan and Kim have linked up, but the latter has had a notoriously contentious relationship with Nicki Minaj over the years.

The rap queens traded diss tracks and subliminal shots during a 2010 feud, and tensions appear to have cooled down in recent years. During an interview with Joe Budden in March, Nicki Minaj gave props to Lil Kim’s “influence” and argued she should’ve been on the cover of American Vogue already. 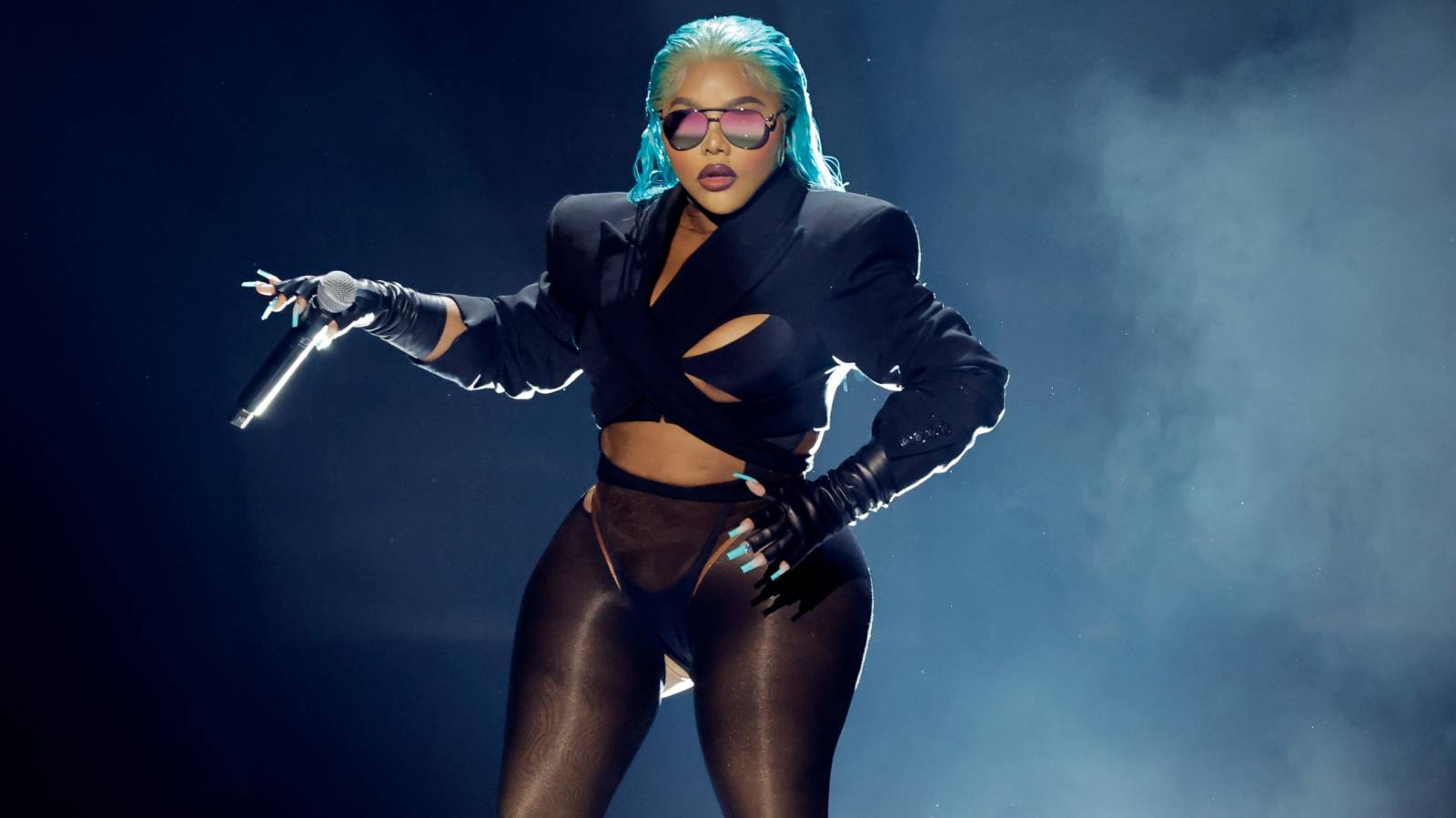 However, Lil Kim was quick to name Nicki Minaj when asked in 2021 who she’d wanna take on in a Verzuz showdown, though the Pinkprint rapper never responded.

She just dropped off the music video to her Key Glock-assisted track “Ungrateful” on Tuesday (September 6).