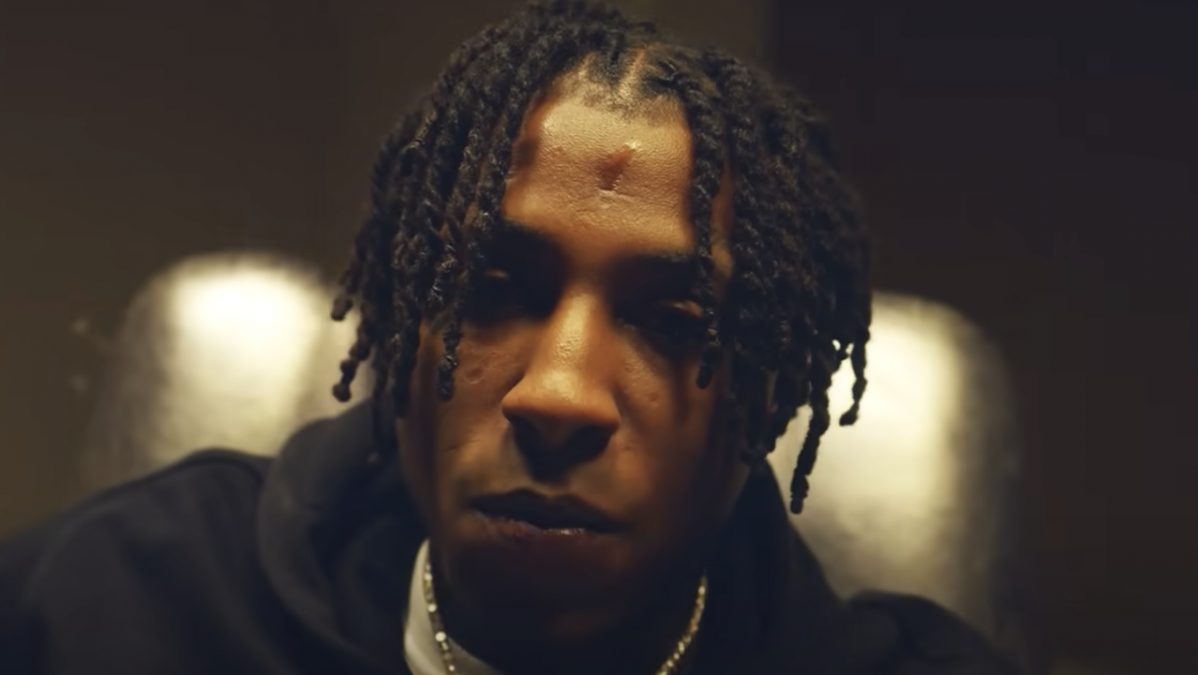 NBA YoungBoy has finally released his Realer 2 project after previously announcing it would arrive on Monday night (September 5).

The 15-track effort is only available on YoungBoy’s YouTube channel as it’s yet to land on streaming services.

The Baton Rouge native powers the project with the lone feature coming from his fiancée Jazlyn Mychelle. YB’s previously-released “Purge Me” single serves as Realer 2‘s closer as well.

With YoungBoy Never Broke Again deactivating his Instagram once again, Akademiks played messenger and broke the news that Realer 2‘s arrival was imminent on Labor Day.

“Breaking: NBA Youngboy deactivates his Instagram page. I talked to him and asked why… He said ‘Realer 2’ is dropping tonight!!!!” Ak tweeted.

In a separate tweet, he explained how he came upon the information. “YB different aint gon lie lol,” he tweeted. “N-gga woke up on Labor day.. just facetimed me and said .. yo i aint on instagram.. let them ppls know im dropping Realer 2 tonight. thats goat shit. and he a free agent…… he can do w/e he really wanna do. lol.”

NBA YoungBoy is currently a free agent from labels and his full creative freedom, according to Akademiks. The original Realer project dropped back in 2018. 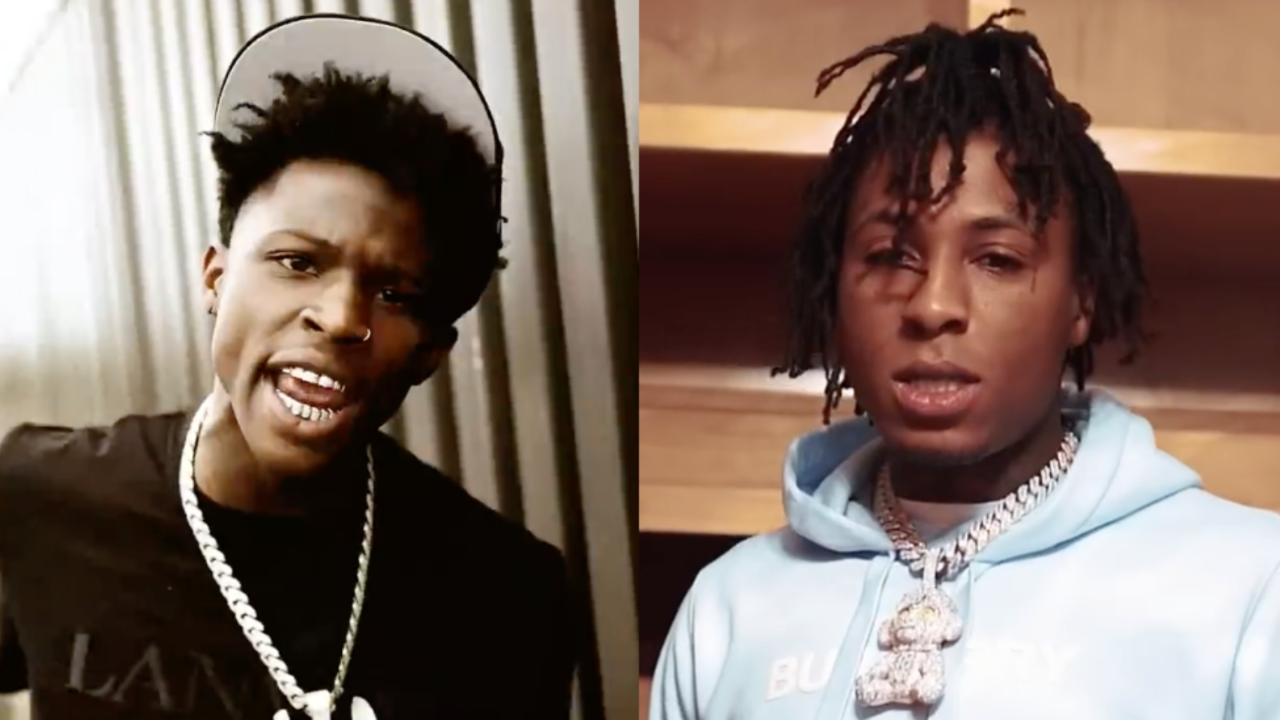 Over the weekend, YoungBoy and fiancée Jazlyn Mychelle announced they were expecting another child together, which would be YB’s ninth in total.

“Dåñgērøùš Łōvê,” he captioned the baby bump post, which also included a photo of him taking a mirror selfie with two of his children, a young boy and a girl.

Realer 2 arrives just one month after NBA YoungBoy released his fourth studio album, The Last Slimeto, which narrowly missed out on the No.1 spot on the Billboard 200 chart after losing a tight sales race to latin pop star Bad Bunny.

The album debuted at No. 2 on the chart after earning 108,400 album-equivalent units in its first week. 4,600 of that figure came from pure sales, while the remainder came from 161.92 million on-demand streams.