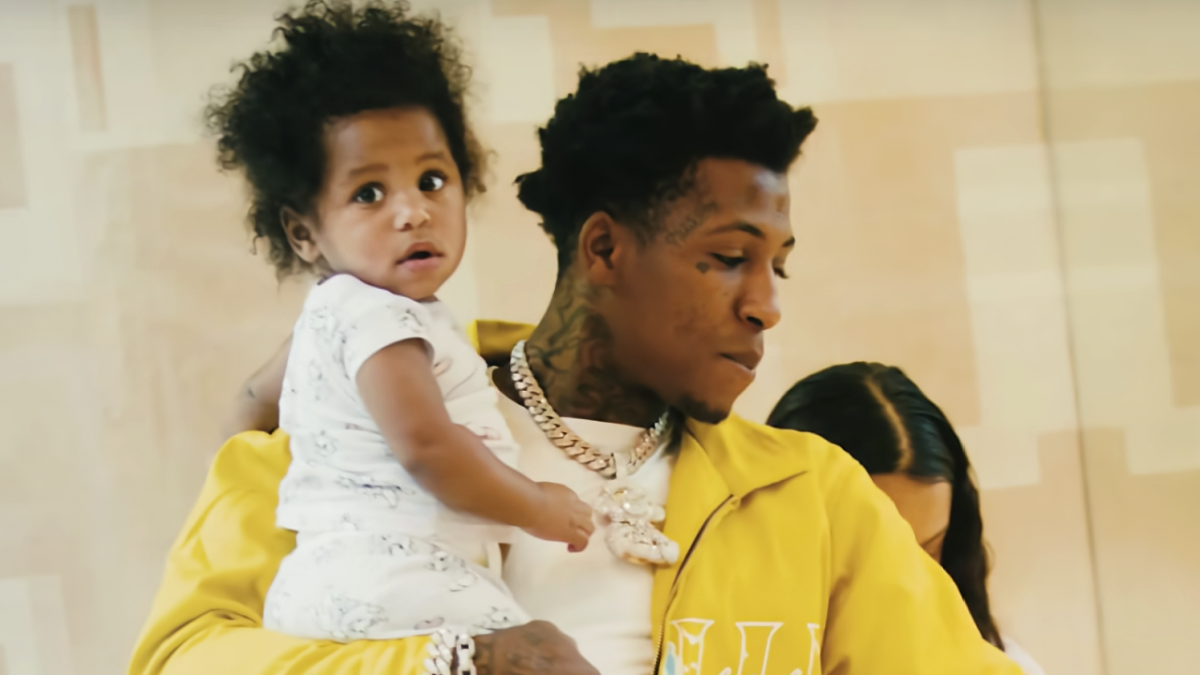 NBA YoungBoy appears to have his ninth child on the way.

The 22-year-old rapper seemingly announced the news on Sunday (September 4), posting a photo of his fiancée Jazlyn Mychelle’s pregnant belly and stunning engagement ring on Instagram.

“Dåñgērøùš Łōvê,” he captioned the baby bump post, which also included a photo of him taking a mirror selfie with two of his children, a young boy and a girl.

YoungBoy also debuted a new song and video, “Purge Me,” on YouTube on Sunday, giving fans a closer look at his family life.

The Baton Rouge native can be seen sharing romantic moments with his pregnant fiancée inside his home while doting on some of his young children.

NBA YoungBoy proposed to Mychelle, a social media personality also in her early 20s, earlier this year. He sparked engagement rumors in February when he purchased a 30-carat diamond-encrusted ring from Philadelphia-based Shyne Jewelers. 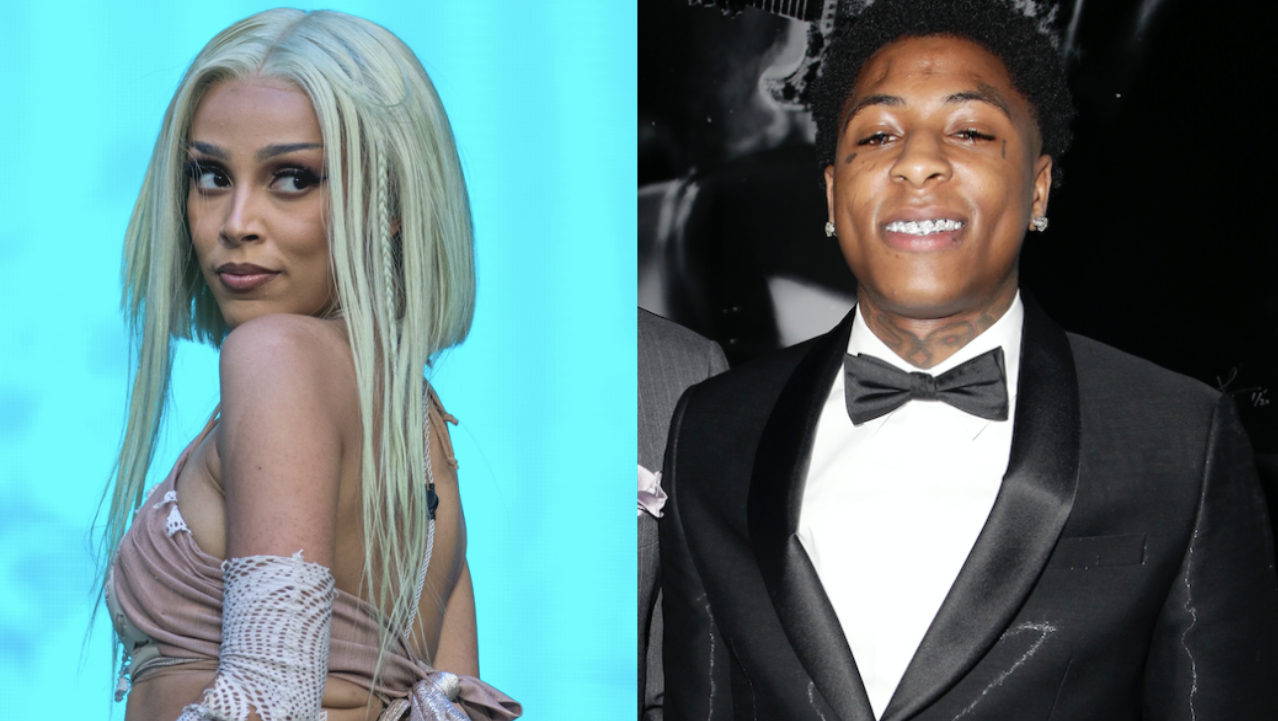 “Time Stopped and This Happened,” the Wild ‘N Out star wrote on Instagram alongside a video of his and ex-girlfriend Brittany Bell’s pregnancy photoshoot. “#Sunshine #SonRISE,” he added, alluding to the child being a boy.

The news came after Cannon contemplated getting a vasectomy (“I ain’t looking to populate the Earth completely,” he joked), but ultimately he decided against getting the snip.

“They scared me a little bit,” he told HipHopDX in May. “It will take some more convincing. I took the initiative, just to see what they was talking about. Let’s just say I went on the first date, but we are not committed [laughs].”