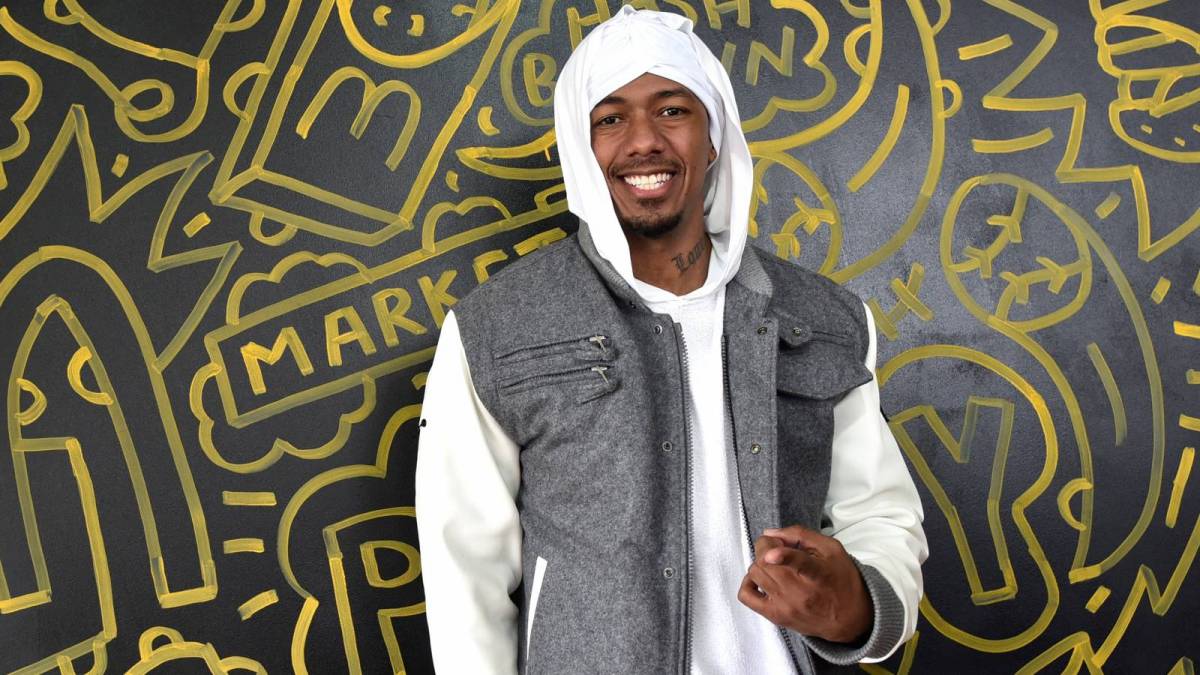 Nick Cannon’s proclivity for procreation hasn’t ceased since having his twins with ex-wife Mariah Carey in 2011. Since then, he’s fathered six more children (although Zen Cannon tragically passed away just months after he was born) and is currently expecting another with model Bri Tiesi.

During a recent Zoom interview with HipHopDX, the Wild ‘N Out host was again an open book, willing to talk about anything — including the recent report he’s considering having a vasectomy.

Cannon was also asked why people seem so invested in his personal life to which he replied, “I don’t know, but I embrace it! That’s why I talk about it on this music. I’ll take it. I get why it’s pretty fascinating because, at times, it’s very unorthodox. I’ve always been an anti-authoritarian.

Cannon has also been used to being in the public eye for decades, having become famous at a young age. He was barely 19 when he dropped his self-titled debut album in 2003, and he debuted Wild ‘N Out just two years later.

“Andy Warhol probably said it best when he said in the future, everybody will be famous for 15 minutes,” Cannon says. “I feel like where we are right now, with social media, everybody’s gonna get a taste of it at some point and what you do with it amplifies who you are. Some people deal with it really well some and some people don’t; some people just enjoy being unknown.

“To me, it’s like oxygen. I don’t even notice it, but I live off of it so it’s one of those things where it’s just there. I’m not driven by it, but I respect it. I understand how it does add value to my life, and there is a level of privilege that comes with it. There’s also a little more responsibility that comes with it, too, so. I just see it as something that has been been a part of me for so long. I always tell people I’m not a celebrity; I’m an artist who just happens to live in the world.”

As for what does drive Cannon every day, he says it’s “to be the best dad, best provider and best protector I can be.” With eight children and five mothers, that presumably takes a lot of work. Cannon was in Atlanta last week to kick off the Wild ‘N Out tour with over 20,000 people at Lakewood Amphitheater. The next season of the popular show will include a new cast member — Jewish rapper Kosha Dillz.

“We’re excited,” he says. “Kosha is gonna be one of the new cast members for the new season that launches this summer. Literally, this is the ‘We Back Outside’ summer. I think that’s what the platform of Wild ‘N Out is all about — giving people opportunities, allowing people to amplify the voices out there and he’s definitely a unique voice. How he embraces his culture is beautiful. But we don’t hold back. We dish it right back at them, so it’s gonna be a good time.”

As for any vasectomy plans, Cannon could make a pretty penny off of it. After he told E! News he was considering one last week, he was hit up by multiple vasectomy companies who want him to become the face of the procedure. The ball is in Cannon’s court (no pun intended).