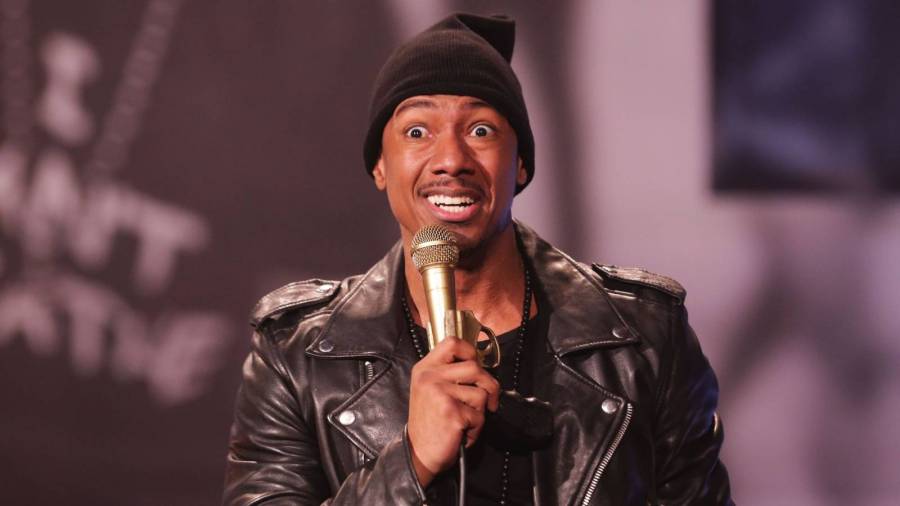 Nick Cannon is once again internet fodder for his seemingly never-ending foray into fatherhood. After paparazzi discovered he was having his eighth child with Bre Tiesi (the ex-wife of NFL star Johnny Manziel) in January, the Wild ‘N Out host confirmed the news in an episode of The Nick Cannon Show.

Naturally, jokes flew at his expense and many couldn’t believe he was having another baby after having four in just six months with multiple other women.

Nevertheless, Tiesi is clearly overjoyed to be welcoming a baby with Cannon and shared a few photos of their recent maternity shoot. Taking to Instagram on Monday (April 18), she wrote, “Maternity but make it fashion” alongside three black-and-white photos of the couple and her bulging belly.

But it didn’t take long for Cannon to become the butt of internet jabs. Aside from doing yet another maternity shoot, Cannon was ruthlessly dragged for dressing up as the Easter Bunny and cradling Tiesi’s tummy in another series of photos. The photos were uploaded to her Instagram Stories but have since disappeared. “Just had the best visitor,” she wrote across one of them.

Comments poured in on Twitter, mocking Cannon for the gesture and Tiesi for having a child with someone who already has a litter of children.

“Lmfao and they all are like ‘ahhhhhh in love, im so special and not like the rest. Ahhhhh blessed,” one person wrote, while another said, “If Nick Cannon is not gonna do anything else, he gonna show up for a maternity shoot” and “Nick Cannon is at a maternity shoot every month holding a different belly, that’s crazy.” 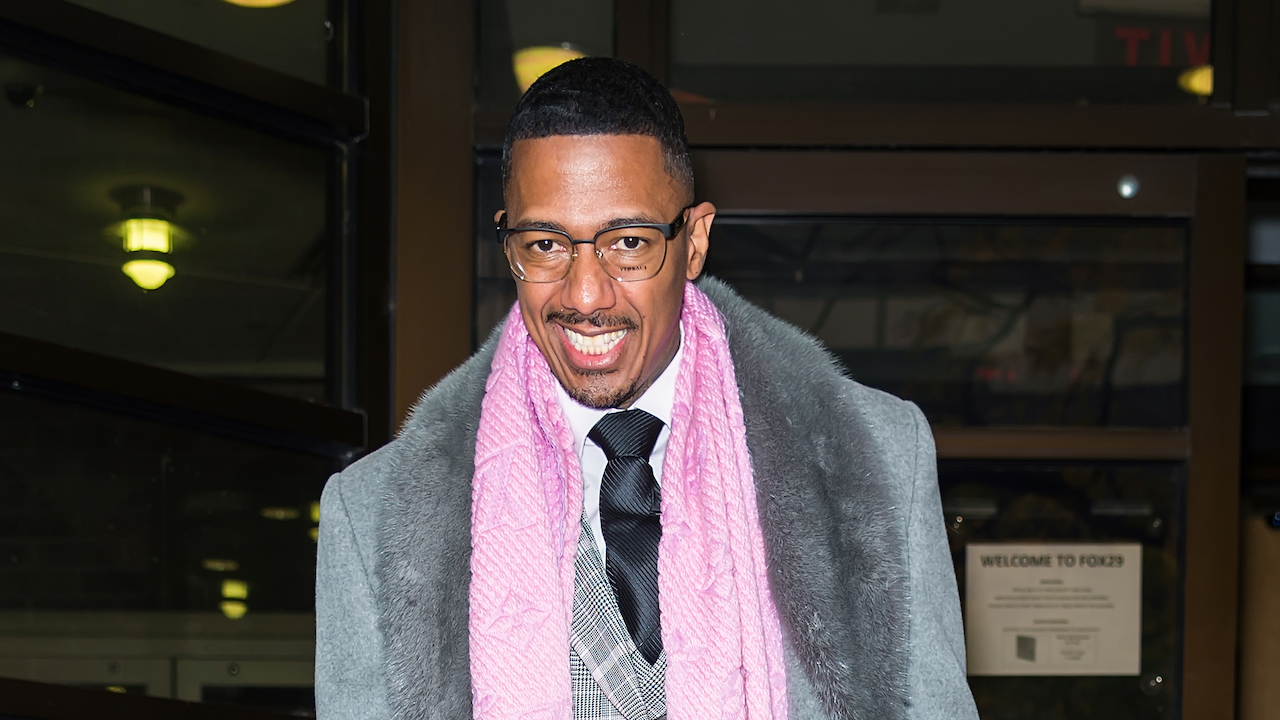 The child will arrive less than a year after Cannon lost his five-month-old son Zen to cancer. In December 2020, Cannon and model Brittany Bell welcomed Powerful Cannon, his second child with Bell. In June 2021, he celebrated the arrival of twins Zillion and Zion with Abby De La Rosa and weeks later, Zen was born. He also has twins with ex-wife Mariah Carey, 10-year-olds Morocco and Monroe.

Par for the course, the memes haven’t stopped. Check some of them out below.

Every time I see Nick Cannon post another maternity shoot I just think of that episode with Iyanla , like sir…….. you need to relax! pic.twitter.com/b9DOSpg48a

Nick cannon when he spots an unfertilised woman pic.twitter.com/USGJrKJvXE

I honestly DGAF, how much money nick cannon has, the way he impregnating all these women, and creating all these broken homes are RIDICULOUS! If y’all think it’s okay, cool, it’s kinda sick to me 💁🏾

Nurses at the hospital walking past nick cannon with another baby mama after they just delivered a baby 20 minutes ago pic.twitter.com/qGTmH5eiWt

Gonna tell my kids this is Nick cannon and all his kids gathered in one spot pic.twitter.com/bTJKFC1FTi

Nick Cannon at the maternity ward every 2 months pic.twitter.com/ku9bhCeu6H

The fact that Nick Cannon has done like 12 different maternity shoots in the past 6 months proves birth control is for the wrong gender. And the women just sitting there 😭😭😭

Nick Cannon doing FaceTime with all of his kids. pic.twitter.com/nVm3H8vFih

Does Nick Cannon not wanna take up any other hobbies like gardening.. reading.. painting.. 😅 pic.twitter.com/ESqcDQaRxa

God: “Go forth and multiply”

Nick Cannon after shooting 20 episodes of Wild ‘n Out in 1 day so that he can afford the child support for all of his kids pic.twitter.com/xwZwUC8LeN