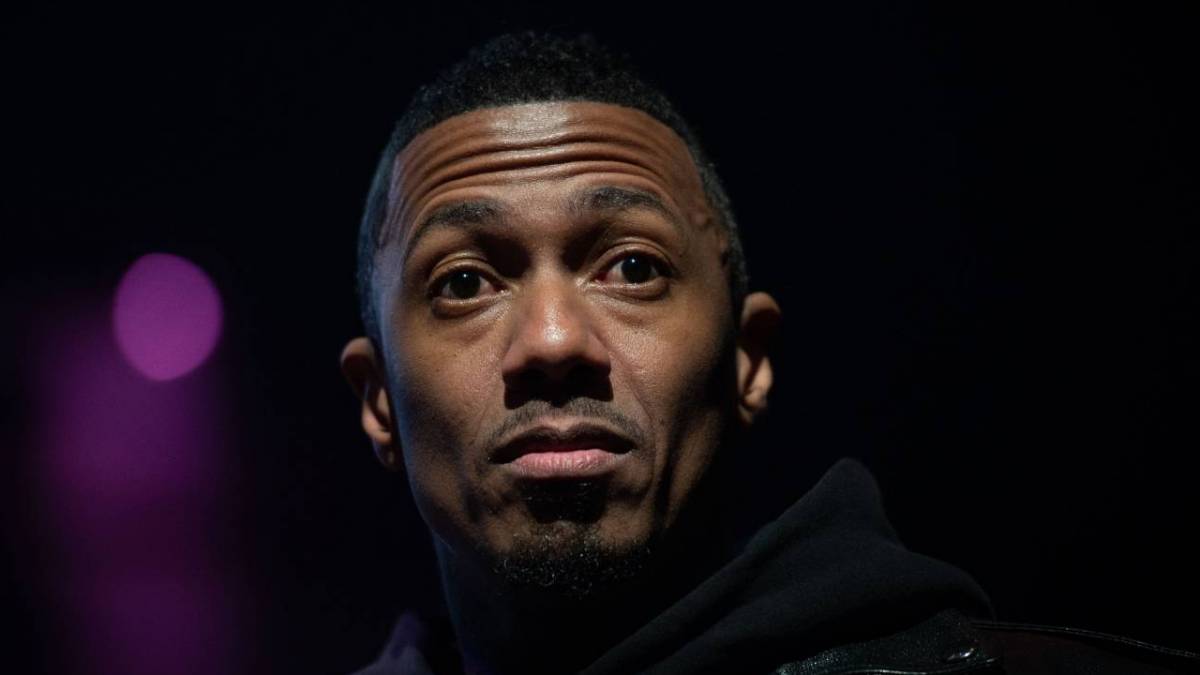 If there’s one thing about Nick Cannon, he’s not going to turn down a bag. Although, the entertainment mogul will now have one less job on his laundry list of responsibilities going forward.

According to Variety, the Nick Cannon Show will be canceled after its first season as the daytime talk show’s employees were reportedly informed there would be no Season 2 less than six months after its debut.

With enough shows pre-taped at the Harlem studio, the rest of the original episodes will still air to fill out Season 1 through May, but the production of new tapings has been ceased.

While there were already plans for a five-week hiatus, the show is now canceled for good. Production employees will reportedly still receive payments for a number of weeks, but it isn’t clear how long that will last. The Nick Cannon Show banked a 0.4 on the rating scale, which obviously was alarming to Lionsgate’s executives.

“It’s never easy to cancel a production with clear potential, but after a great deal of deliberation and examining various options, we have made the difficult business decision to end production on Nick Cannon,” said Debmar-Mercury co-presidents Mort Marcus and Ira Bernstein in a joint statement.

“We plan to offer viewers original episodes of the daytime talk show through the remainder of this season. Our thanks go to the very talented Nick Cannon and our wonderful production team, and we wish Nick continued success with his many hit ventures.” 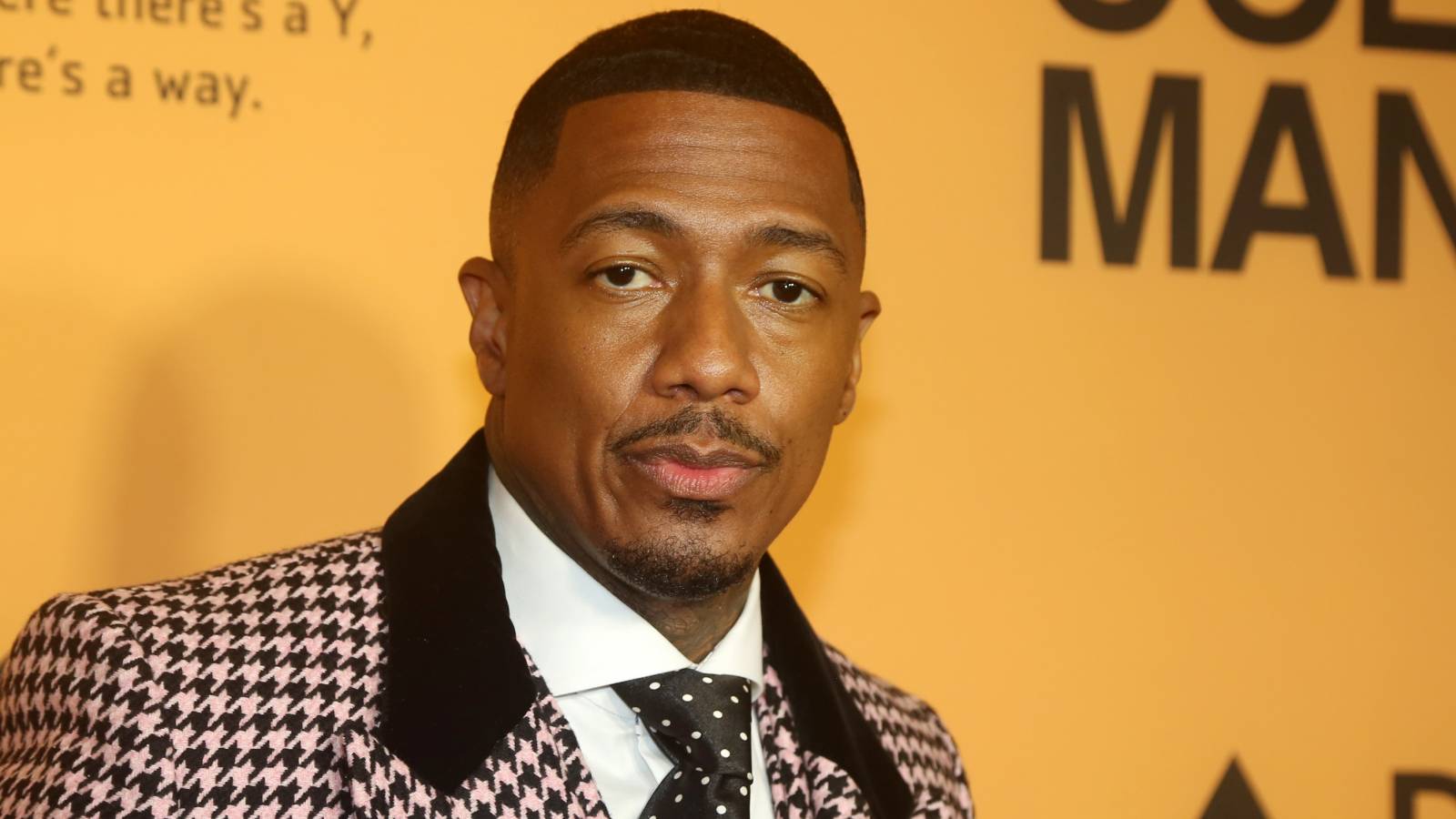 Even though the 41-year-old’s talk show has folded, Cannon still has plenty of responsibilities to tend to such as The Masked Singer, Wild ‘N Out, his show on Power 106 and an R&B album in the works titled Raw & B: The Elicit Tape while also being a father of eight.