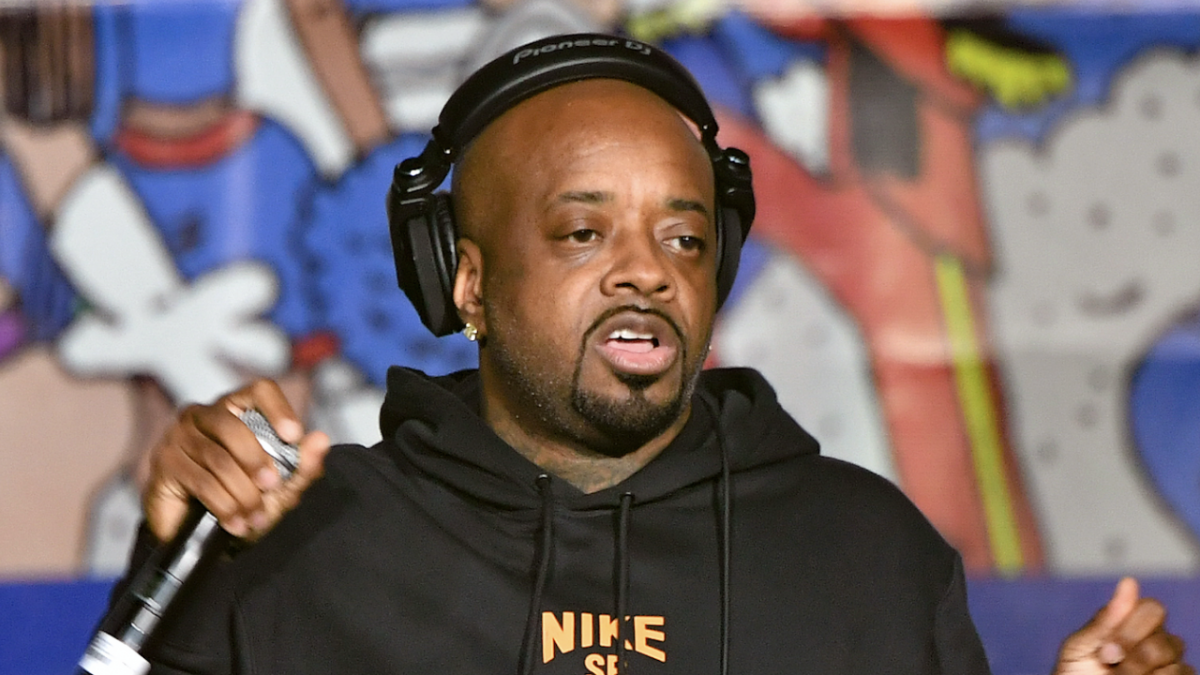 Jermaine Dupri Wonders Why Fans Complain About Modern Music Yet Crown So Many G.O.A.T.s

Jermaine Dupri has a gripe with how fans digest music these days.

JD took to Twitter on Labor Day (September 5) to air out his issues regarding the way listeners constantly complain about the state of music but are also being very quick to crown certain artists as “G.O.A.T.s.”

“How do n-ggas call everybody the goat but in the same breath say music ain’t as good as it use to be?” he tweeted.

“Ppl like one song and call someone a goat,” one fan responded to which Dupri agreed. “Yeah I don’t understand that either,” he replied.

How do niggas call everybody the goat but in the same breath say music ain’t as good as it use to be ?

With three decades in the music business, it appears Jermaine Dupri is frustrated with how some aspects of the industry and rap game have evolved, and the So So Def CEO isn’t one to mince words and hold back his opinion on social media.

Earlier this year, JD responded to a slew of critics following the release of DVSN’s toxic love song “If I Get Caught,” which Jermaine Dupri co-produced. The track uses a sample of JAY-Z‘s “Song Cry.” 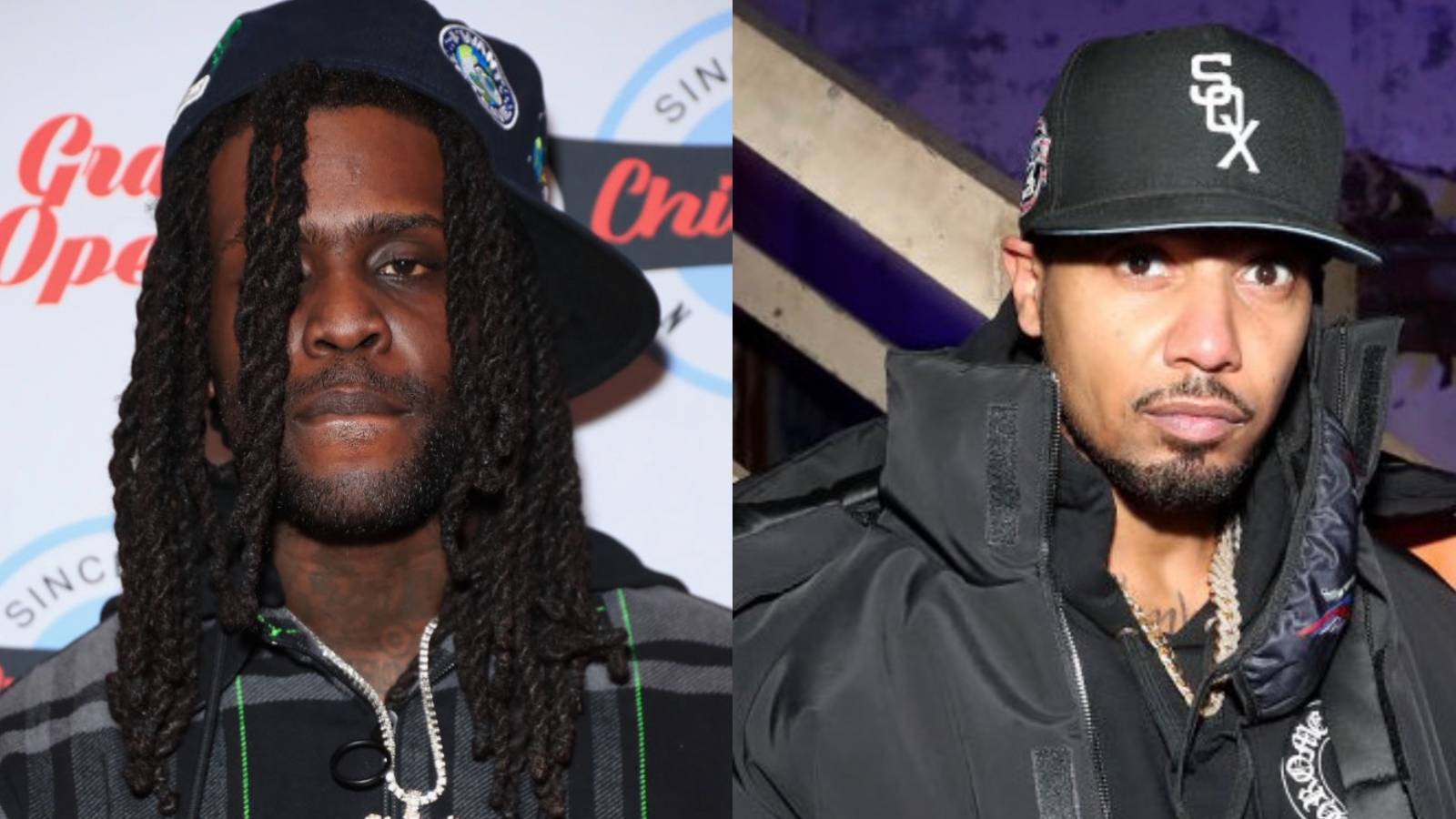 A month prior, Dupri fired back at naysayers’ toxicity, who appeared to diss Drake’s pivot to dance with his Honestly, Nevermind album, which arrived around the same time that the Golden State Warriors won the NBA Finals in June.

“These guys that have never had a #1 record, won a NBA championship or a Super Bowl be the most shit talking ni66as I eva seen,” he wrote.

However, DDG thinks today’s rappers are far superior to his predecessors.

Today’s rappers are 10x better than the rappers back in the today.. Respectfully

“Today’s rappers are 10x better than the rappers back in the today.. Respectfully,” he declared. “I respect the older generation of hiphop, but this generation creativity on another level fr. Hip Hop ain’t never been the number 1 genre until NOW.”