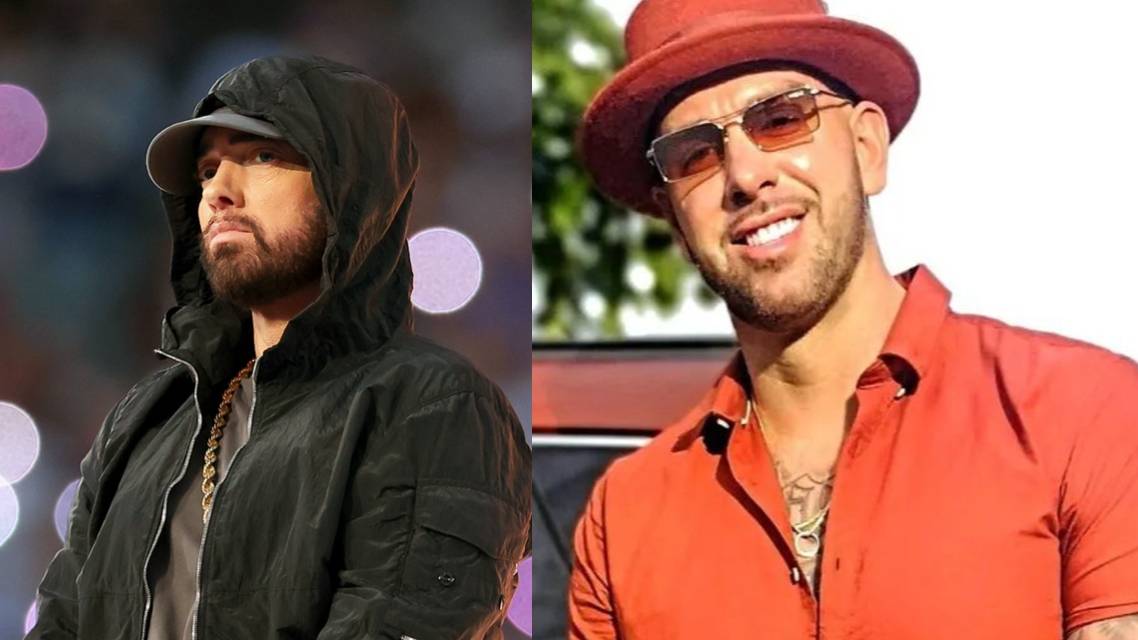 Eminem Mourns Pat Stay Following Stabbing Death: 'One Of The Best Battlers Of All Time'

Eminem is among the many mourning Canadian battle rapper Pat Stay, who was stabbed to death in Fairfax, Nova Scotia early Sunday morning (September 4).

Hours after the tragic news began making the rounds on social media, Slim Shady, who came up in the battle circuit, expressed his admiration for Stay with a tweet that read: “Hip Hop lost one of the best battlers of all time. RIP @patstay … KINGS NEVER DIE!!”

hiphop lost one of the best battlers of all time … RIP @patstay .. KINGS NEVER DIE‼️

Around 12:36 a.m., police were called to the 1600 block of Lower Water Street with reports of a stabbing and discovered Stay. He was taken to a nearby hospital, where he ultimately died from his injuries at just 36 years old. A source close to the situation confirmed to HipHopDX the incident took place at a local bar. 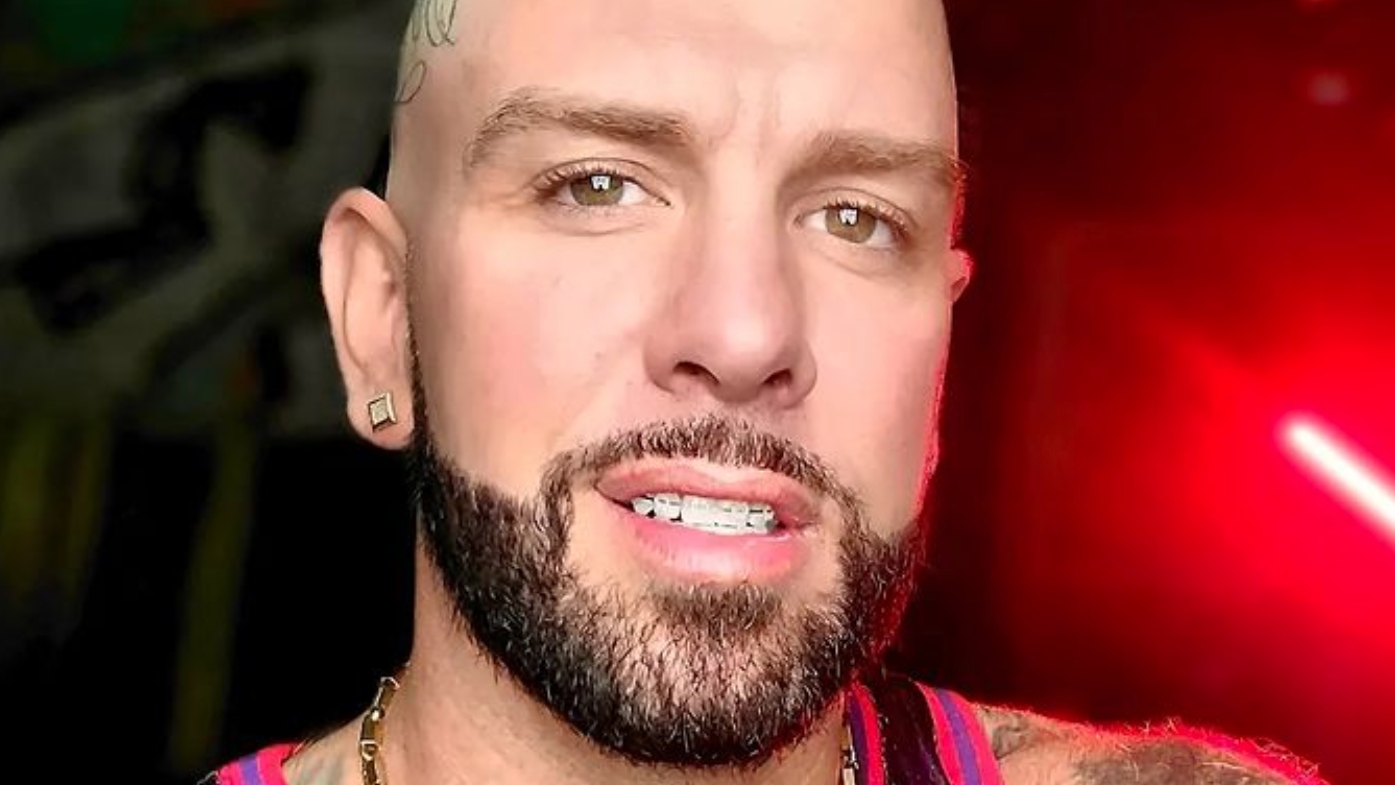 A few weeks before the fatal incident, Stay accused The Game of being “desperate” for Eminem’s attention after he dropped “The Black Slim Shady” diss. He thought Game would fire back and he’d be ready with a rebuttal, but it never happened. So Stay decided to release a diss track of his own aimed at Game just days ago.

“After I called out Game a couple weeks ago and it view up all over the media, TMZ etc. I hit the studio and recorded this song,” he wrote in the YouTube caption. “I’ve had in in the chamber for a good minute now and wasn’t going to release it unless he fired at me but F it, this song goes too hard to not let y’all hear it. plus the video is INSANE.”