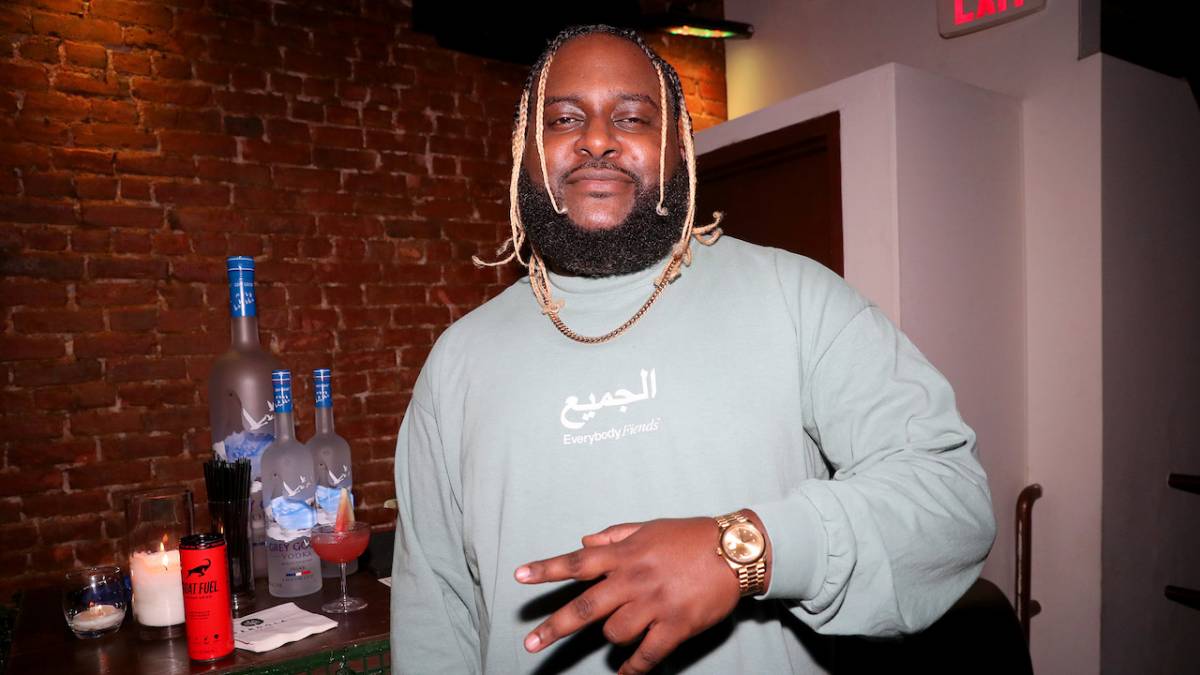 J. Cole already made history as the first rapper with an official NBA 2K cover. Now, Dreamville artist Bas is revealing more details about the upcoming game, including his likeness being used as a featured character.

Bas shared images from NBA 2K23‘s newest interaction of its MyCAREER mode on Instagram Thursday (September 1) and spotlighted himself in a recording studio with the mode’s lead character and an engineer. In follow-up slides, he shared a close-up photo of himself in the game and also a shot of Cole.

“this for all my dawgs that’s had to tell their girl ‘just one more game,'” he captioned the post. “For the ones that withstood and wiggled out of the ‘all you do is play 2k’ argument. we got one: No baby, i don’t play too much 2k, I AM 2K.”

“All jokes aside tho catch me and the bros in @nba2k ’23!!! We’ll be a part of my favorite mode, MYPLAYER. @realcoleworld got his own cover coming powered by @dreamer !! Find me on Xbox live @ Stringa Bell PS: digital bassy type swole right?”

Similar to NBA 2K22, the 2023 version will feature a Hip Hop component. Gamers can not only take their player through the grind of making it to the NBA and becoming a star but also begin a rap career. Last year’s rap mentor was The Game and this year’s edition features J. Cole and the Dreamville family.

The game hits retailers on Friday (September 9) and will be available on Playstation 4 and 5, XBOX One and Series X, PC and Nintendo Switch consoles. 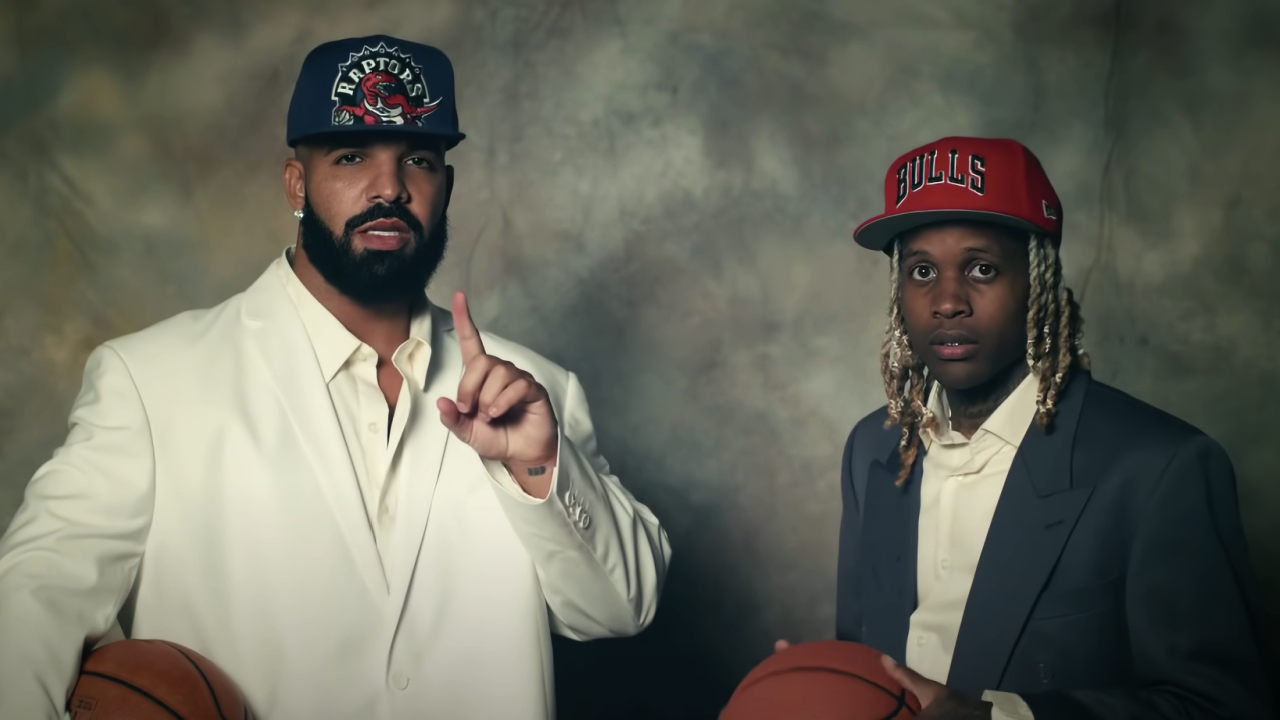 Another aspect of the NBA 2K series is the game’s soundtrack. The sounds of NBA 2K23 will evolve as gamers play throughout the year.