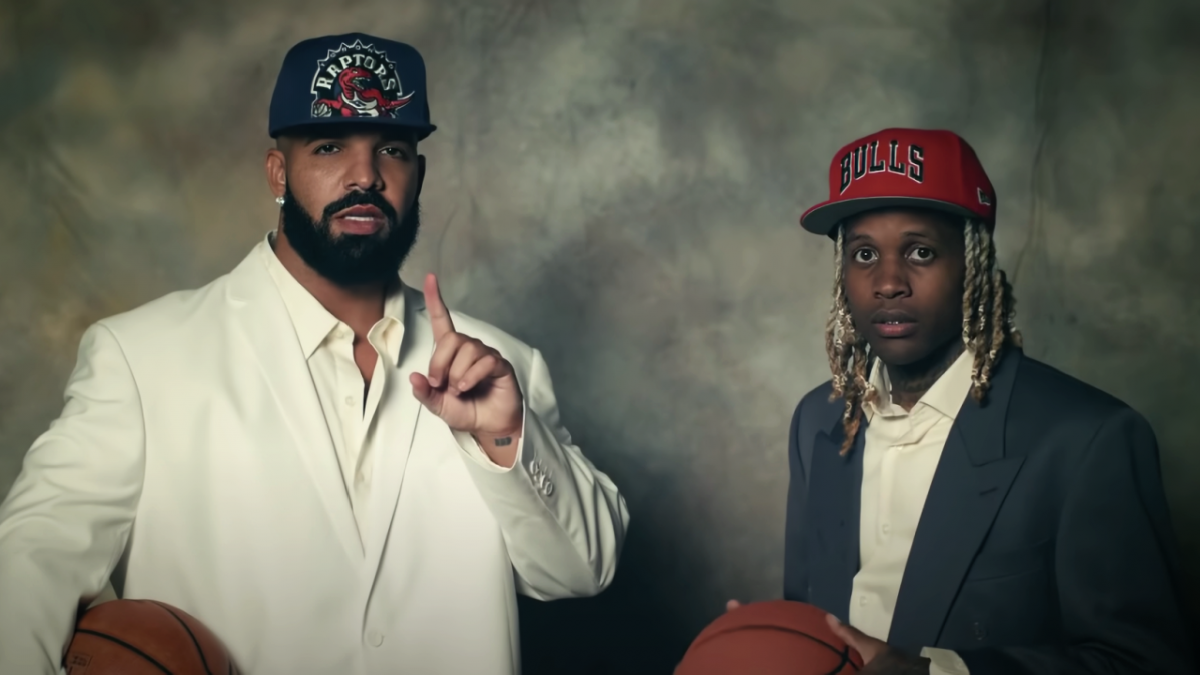 Lil Durk certainly isn’t lacking any confidence in his hooping ability. After LeBron James crowned him the best basketball player in Hip Hop, Durk is up for any challenge.

TMZ caught up with Smurk while leaving LAX on Wednesday (June 15) and peppered him with a number of hoop-related questions.

“[Drake’s] my dog, but he ain’t gon’ play us though,” he said after seeing Drake win back-to-back titles in his own league. “[LeBron] knows I’m the best ever. Tell your fucking children.”

He then doubled down saying he can take on Drake and J. Cole in a game of one-on-one whenever they want to play. Cole is coming off professional basketball stints in Africa and Canada.

In an April episode of HBO’s The Shop, LeBron James gave Durk the crown and complimented his skills on the court compared to any other rapper playing ball. 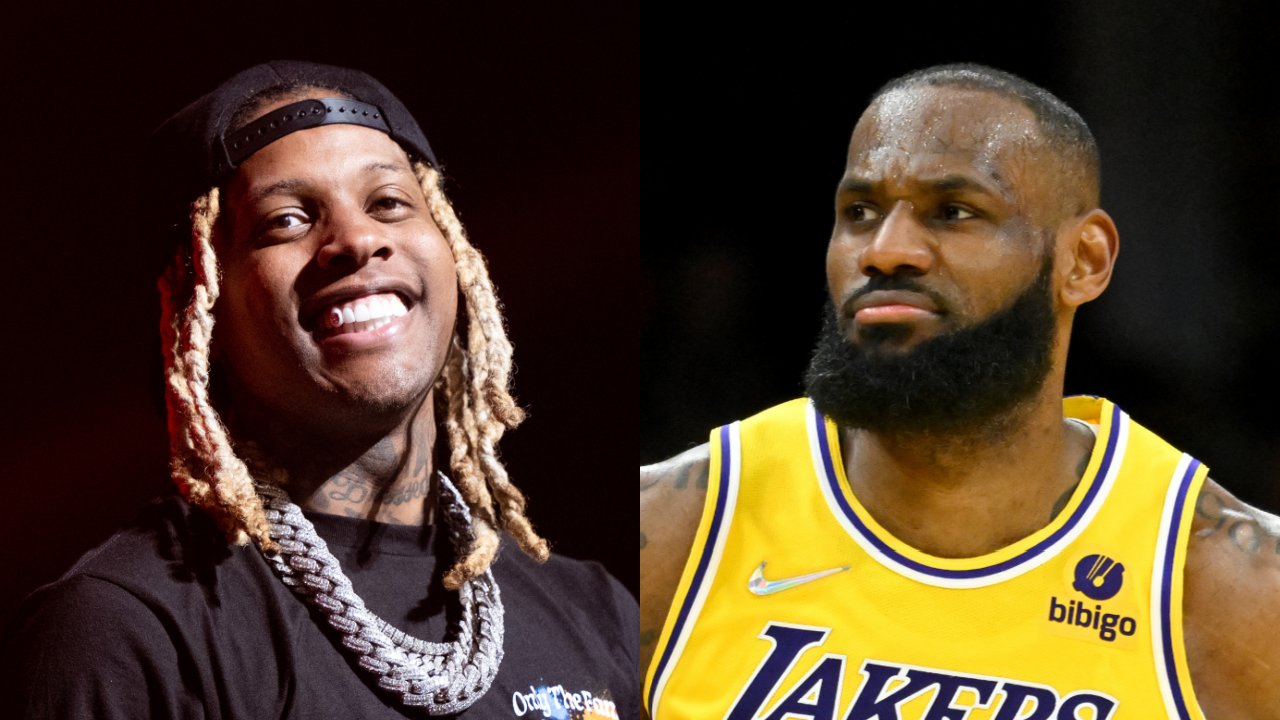 “Lil Durk can hoop,” King James said. “He can hoop for real. Man, he [at] Lifetime hooping. He got a fucking canon, too. He got a peel, and he look like a muthafucka that can [ball].”

Lil Durk caught wind of the praise he received on the show and reposted the clip to Instagram with the caption, “I don’t want to hear shit nomo from nobody lol let’s go @kingjames.”