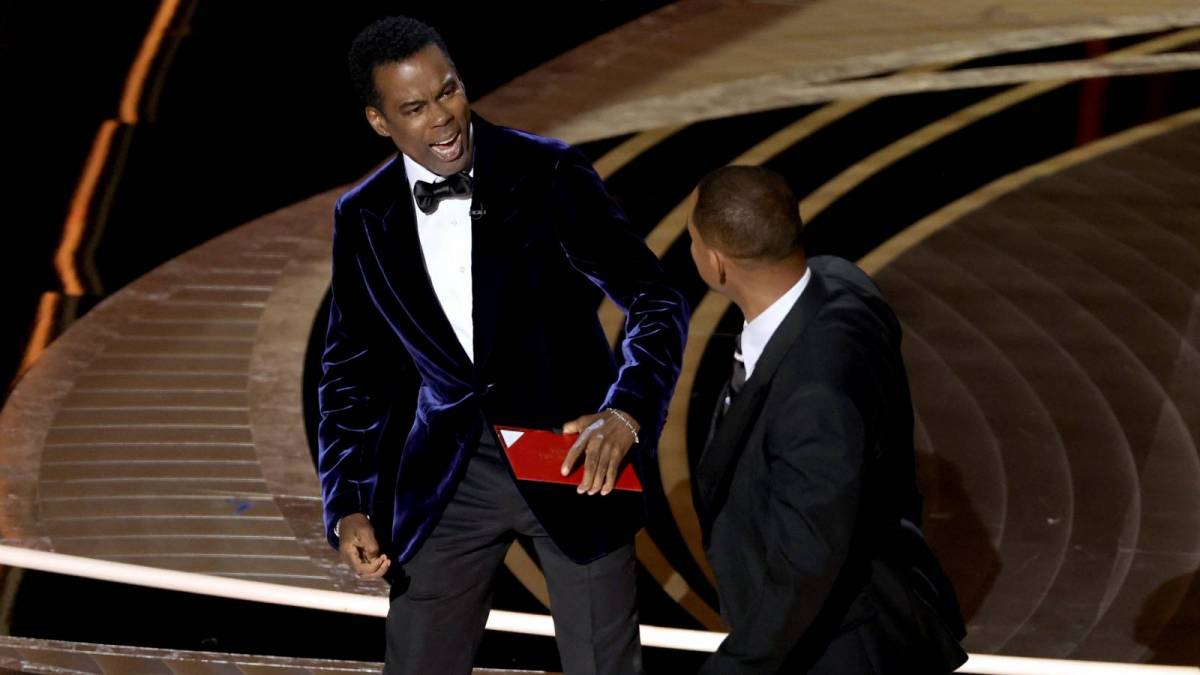 Chris Rock has spoken some more about the infamous 2022 Oscar incident which saw him get slapped by Will Smith over a joke he told.

The New York native this week kicked off his joint comedy tour with Dave Chappelle in Liverpool, England, at the M&S Bank Arena, and during the show he shed some light on the slap heard around the world.

According to Rock, Smith assaulted him for a joke that could’ve been much worse. “Did that shit hurt? God damn right,” Rock said (via Daily Mail). “The motherfucker hit me over a bullshit joke, the nicest joke I ever told.”

Chappelle had more to say about Smith during the Liverpool show, saying: “Will did the impression of a perfect person for 30 years, and he ripped his mask off and showed us he was as ugly as the rest of us. Whatever the consequences are. … I hope he doesn’t put his mask back on again, and lets his real face breathe. I see myself in both men.”

This isn’t the first time Chris Rock has mentioned the slap during one of his routines. During a show in New Jersey in July, the legendary comedian addressed taking the punch like a champ despite it hurting.

“Anyone who says words hurt has never been punched in the face,” Rock said., “I’m not a victim. Yeah, that shit hurt, motherfucker. But I shook that shit off and went to work the next day. I don’t go to the hospital for a paper cut.”

Chris Rock had just made a G.I. Jane joke about Smith’s wife Jada Pinkett when the former Fresh Prince of Bel-Air star marched onstage and smacked him right across the face at the awards show.

The audience and those watching from home initially thought it was a part of the show, but once Smith sat back down and yelled expletives as the camera continued to roll, it became clear there was nothing funny about what had just occurred. 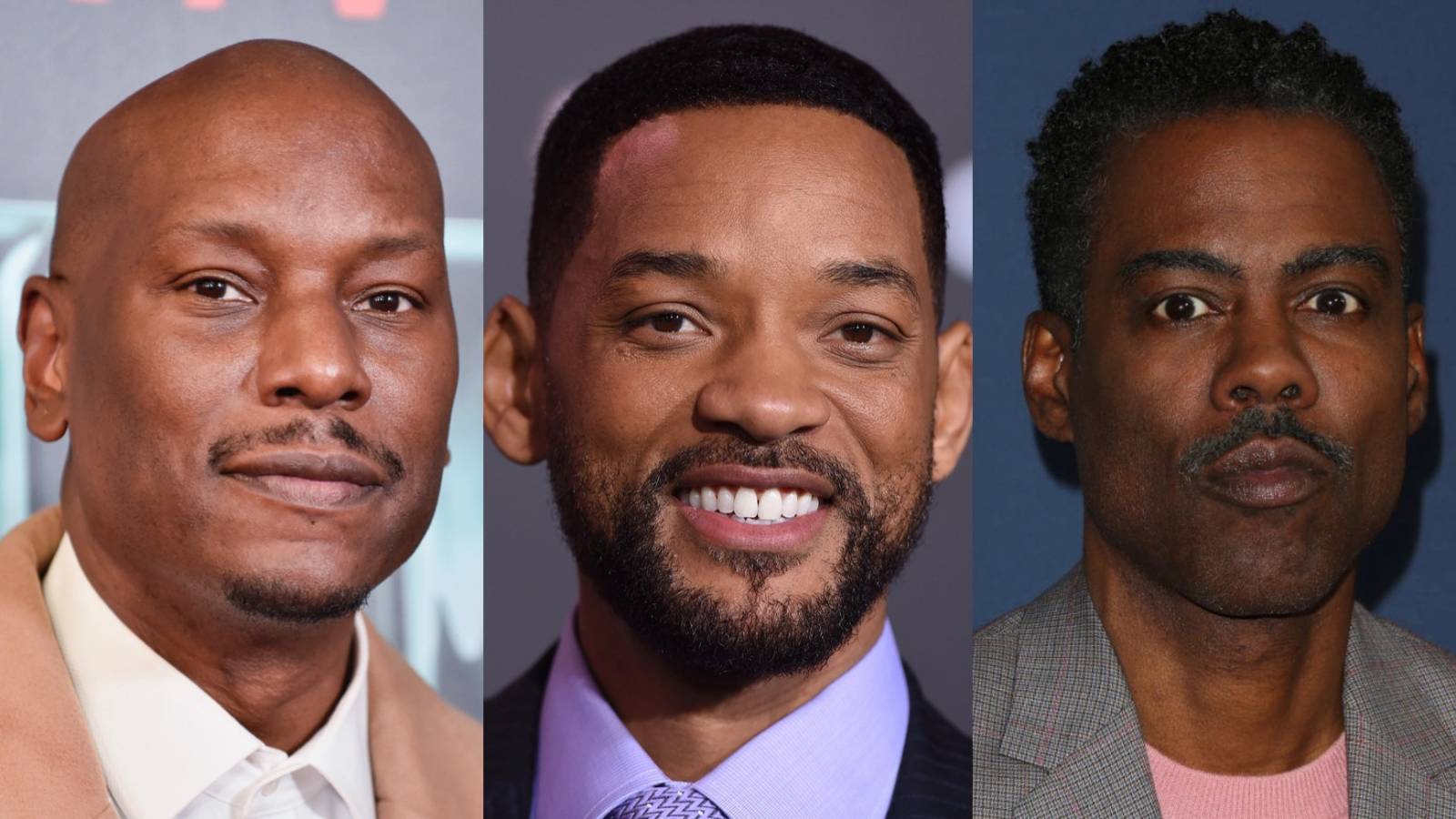 Tyrese Praises Will Smith For Chris Rock Apology: ‘We All Forgive You And Love You’

Will Smith made his long-awaited return with a heartfelt apology video addressing the slapping incident with Chris Rock. Smith took full accountability for his actions while admitting there’s a lot of work that needs to be done to fix the mess he made.

He explained he’s been “thinking” and doing “personal work,” leading to him wanting to answer all the burning questions regarding that torrid night. The movie superstar explained the reason he didn’t apologize to Chris Rock during his Oscars acceptance speech was due to him being “fogged out.”

Smith also revealed he reached out to Rock after the Oscars, but the response he heard back was that he was “not ready to talk” to him. Smith said that he will reach out when that time comes, but still apologized to Rock, telling him, “I’m here whenever you’re ready to talk.”

Chris Rock has reportedly turned down hosting the 2023 Oscars due to the slap. According to The Arizona Republic, the comedian revealed he declined an invitation to host the next Academy Awards during his show at Phoenix’s Arizona Financial Theatre last weekend.