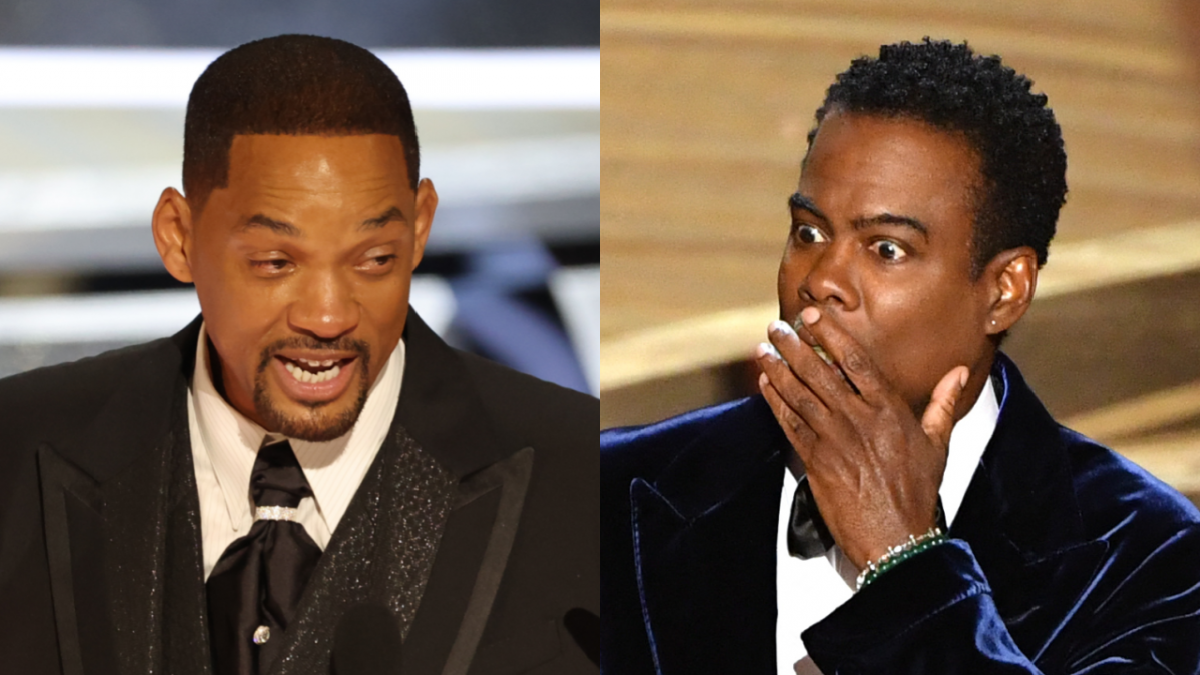 Chris Rock has responded to Will Smith’s recent apology over slapping him at this year’s Oscars — with a joke.

Just hours after the former Fresh Prince of Bel-Air actor shared a video to YouTube titled “It’s Been a Minute” on Friday (July 29), Rock was back onstage at the Fox Theatre in Atlanta where he again addressed the infamous Oscars slap, albeit it in a comedic manner.

“Everybody is trying to be a fucking victim,” said Rock (per People). “If everybody claims to be a victim, then nobody will hear the real victims. Even me getting smacked by Suge Smith … I went to work the next day, I got kids. Anyone who says words hurt has never been punched in the face.”

Will Smith has taken full accountability for the “slap heard around the world” at least twice since smacking Rock on live television during the 94th Annual Academy Awards at Los Angeles’ Dolby Theatre in March.

As for Rock, he hasn’t addressed the incident in detail yet but has referenced it multiple times. Most recently, he opened up about it at a comedy show in Holmdel, New Jersey more than he ever had.

Rock was mid-sentence after just making a G.I. Jane joke about Smith’s wife Jada Pinkett when the blockbuster movie star marched onto the Oscars stage and smacked him across the face. Those watching initially thought it was part of the show but back at his seat, Smith was filmed shouting, “Keep my wife’s name out of your fucking mouth!”

It quickly became clear there was nothing funny about what the audience had just witnessed. Smith has since resigned from the Recording Academy, was banned from attending any Oscars-related events for 10 years and heavily retreated from the public eye. 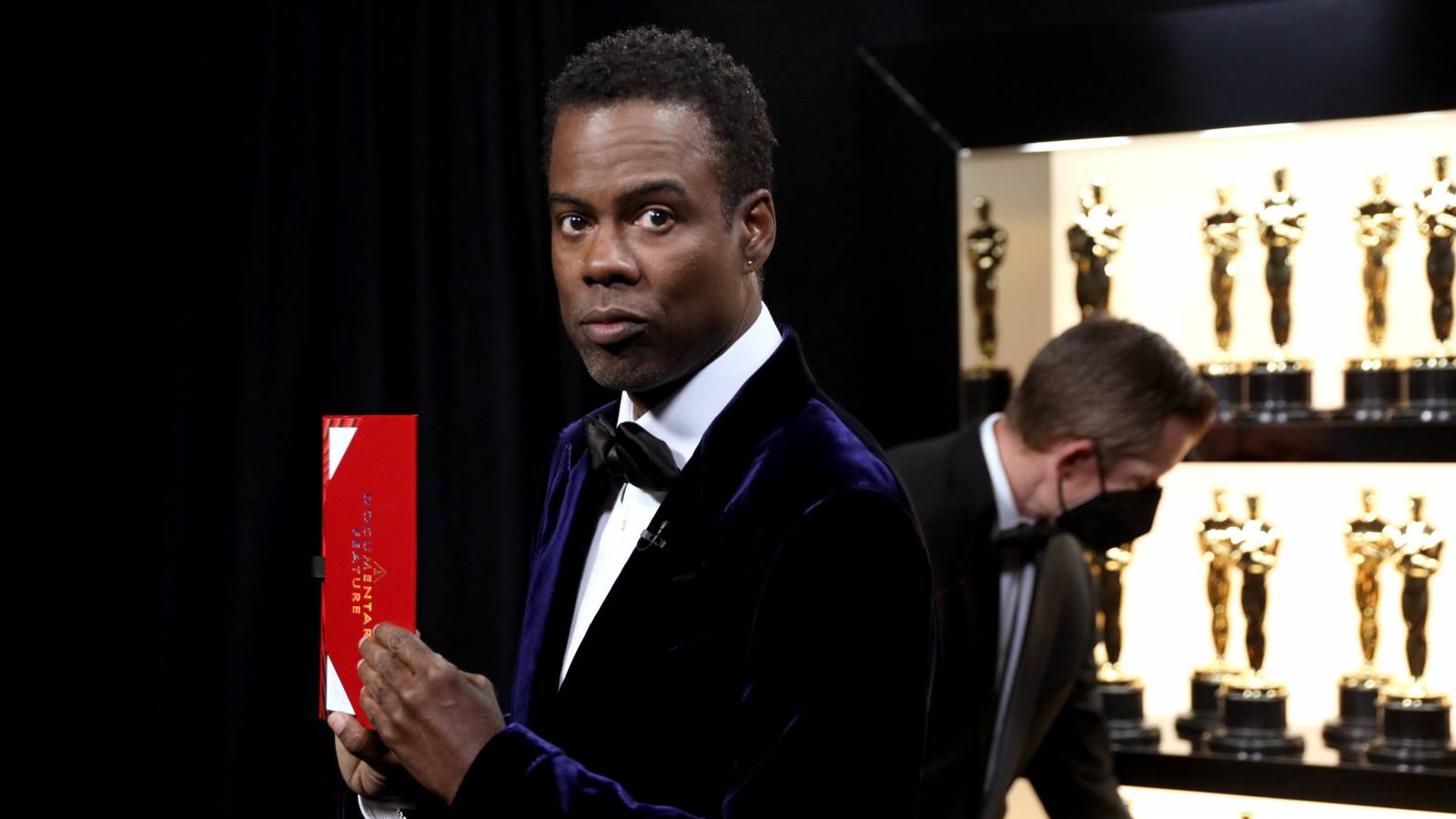 His most recent apology, however, did receive props from Tyrese who wrote in an Instagram post, “Will Smith if you see this message big bro the real ones out here love you and have never ever stopped loving you because we know you are HUMAN. You def broke the internet…. But if Suge Knight had slapped someone at the Oscar’s it would have been in the blogs for 3 days and been over.

“You’re my forever and ever hero and I thank you for growing up in REAL TIME and showing us what it’s like to be the BIGGEST MOVIE STAR in the WORLD and then showing us ALL that’s you’re HUMAN and make mistakes too.”