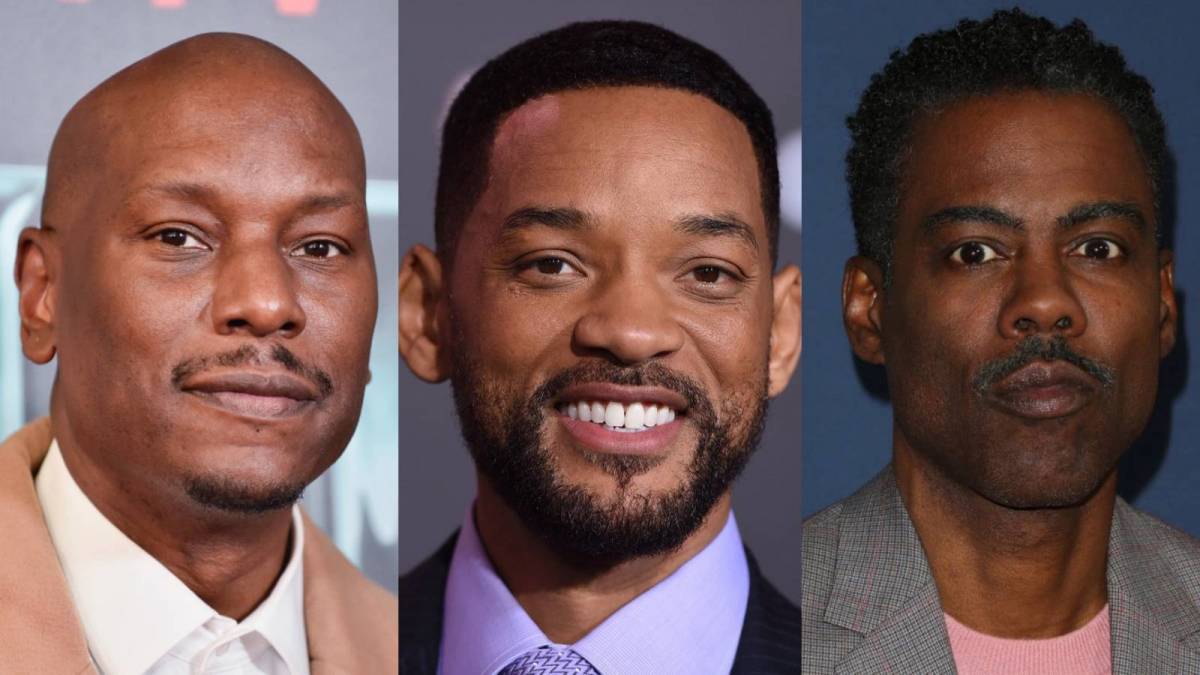 Tyrese Praises Will Smith For Chris Rock Apology: ‘We All Forgive You And Love You’

Tyrese is the latest celebrity to give props to Will Smith for his apology to Chris Rock after slapping the comedian at the 94th Academy Awards back in March.

On Friday (July 29), Smith took to social media to share a five-minute apology to Rock and Rock’s family. Tyrese responded in the comments section, not only acknowledging Smith speaking with “all heart” but how Smith was in an “emotional prison” due to how much he cares for people.

“After 3 months [ as so much other STUFF has happened in the world ] he’s been paused and put in mental, emotional and traumatic prison ] because when you actually CARE for people and how you effect them from your WORDS and CHOICES you lose a LOT of sleep over those very mistakes,” the Transformers actor wrote. “Will Smith if you see this message big bro the real ones out here love you and have never ever stopped loving you because we know you are HUMAN.”

Tyrese continued: “You def broke the internet…. But if Suge Knight had slapped someone at the Oscar’s it would have been in the blogs for 3 days and been over. “You’re my forever and ever hero and I thank you for growing up in REAL TIME and showing us what it’s like to be the BIGGEST MOVIE STAR in the WORLD and then showing us ALL that’s you’re HUMAN and make mistakes too.”

Smith’s actions at the Oscars resulted in him receiving a 10-year ban from attending any Oscars-related events. However, he was not stripped of his Academy Award for Best Actor for the film King Richard.

“Disappointing people is my central trauma,” Smith said in the video. “I hate when I let people down. It hurts me psychologically and emotionally to know I didn’t live up to people’s image and impression of me.

“I made a mistake, and I’m trying not to think of myself as a piece of shit, so I would say to those people, I know it was confusing, I know it was shocking, but I promise you I am deeply devoted and committed to putting light and love and joy into the world. If you hang on, I promise we’ll be able to be friends again.”

Meanwhile, Rock has finally begun opening up about the slap on stage. During a recent performance in Holmdel, New Jersey, the 57-year-old actor and comedian let it be known: the slap hurt but he wasn’t a victim. 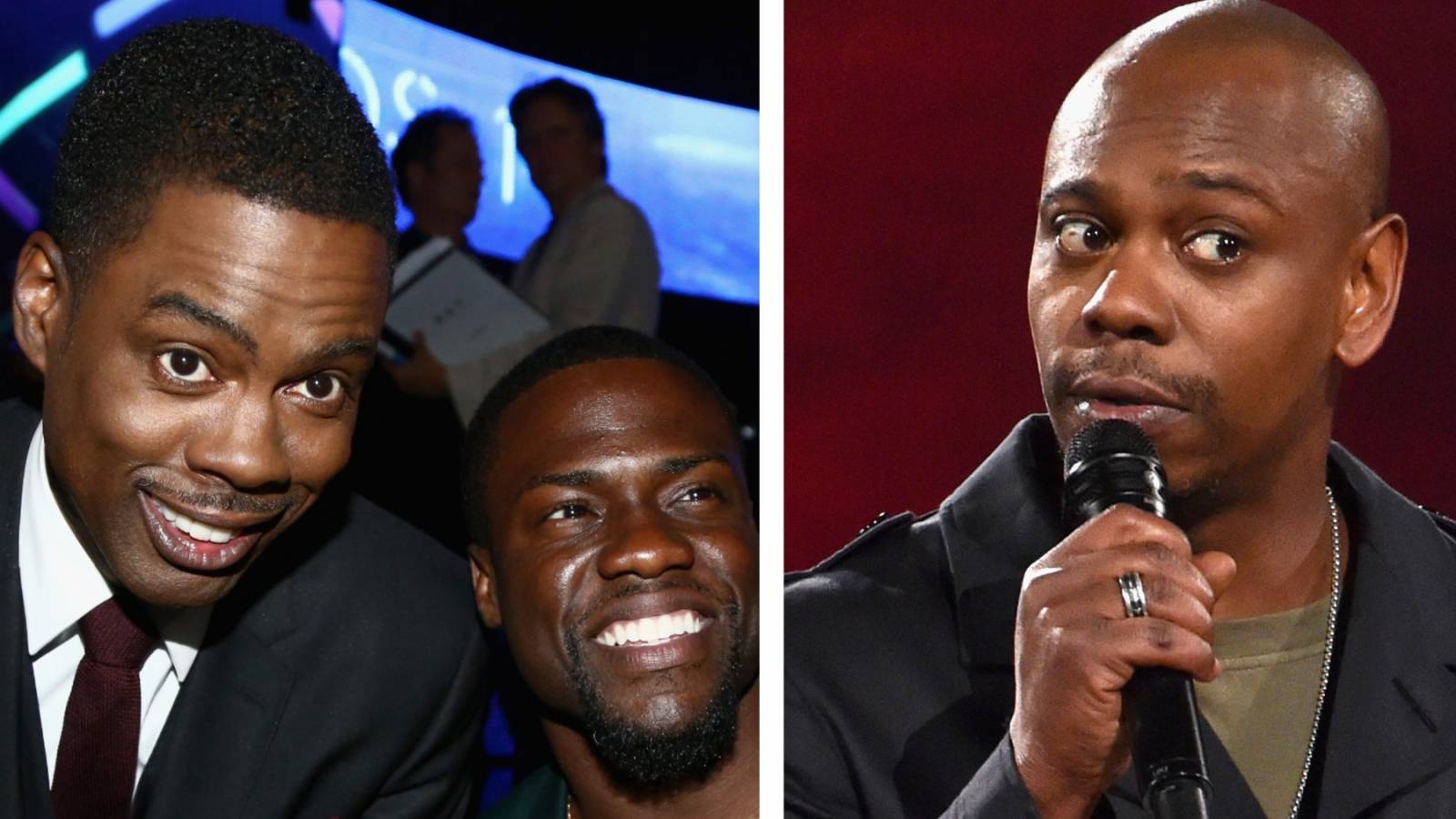