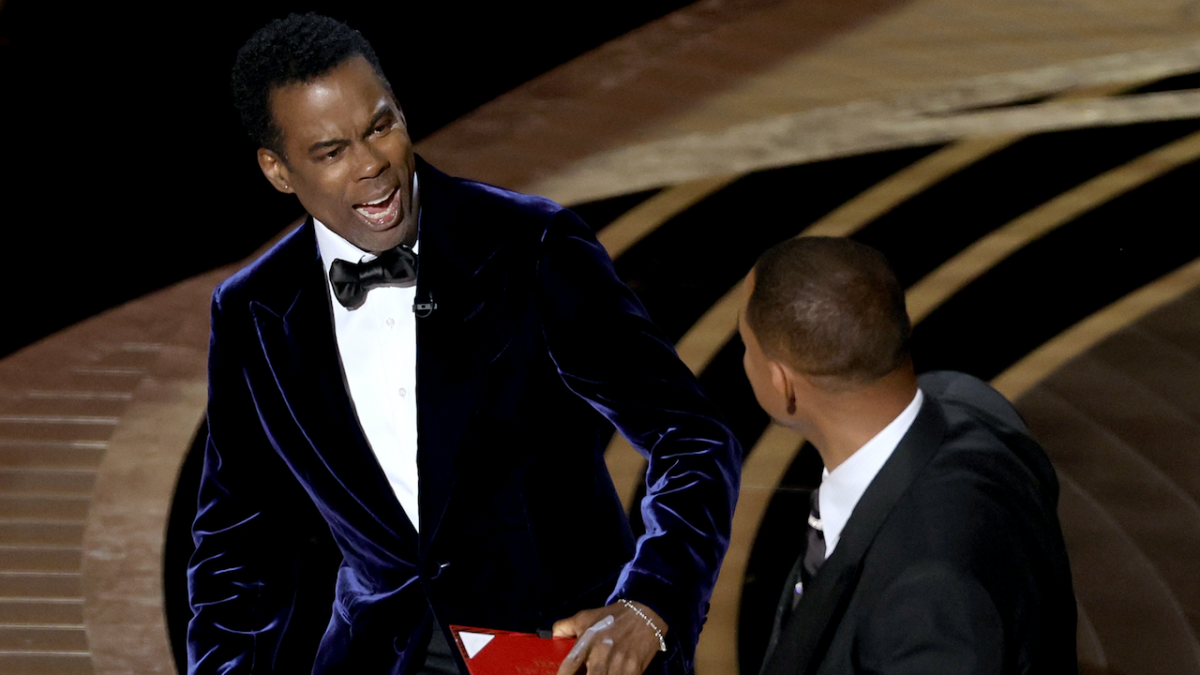 Chris Rock has reportedly turned down hosting the 2023 Oscars due to the Will Smith slap that took place at this year’s ceremony in March.

According to The Arizona Republic, the comedian revealed he declined an invitation to host the next Academy Awards during his show at Phoenix’s Arizona Financial Theatre on Sunday (August 28).

Rock reportedly compared accepting the hosting gig to returning to the scene of a crime, referencing the murder trial of O.J. Simpson, whose ex-wife’s murder began with leaving a pair of glasses at an Italian restaurant. Rock said returning to the Oscars would be like asking Nicole Brown Simpson “to go back to the restaurant.”

He apparently referenced the slap early in the show after mentioning how a person could get famous for being a victim, admitting the slap hurt while bringing up Smith playing Muhammad Ali in 2001’s Ali biopic.

“He’s bigger than me,” he said. “The state of Nevada would not sanction a fight between me and Will Smith.”

At the 2022 ceremony, Chris Rock made a joke about the shaved head of Will Smith’s wife, Jada Pinkett Smith, suggesting she went bald for a new movie role, saying, “G.I. Jane 2? Can’t wait to see it,” in reference to the 1997 movie.

Will Smith then walked up on stage and slapped Rock across the face before returning to his seat and shouting, “Keep my wife’s name out your fucking mouth.” Smith’s actions led to him being banned from the Oscars for 10 years.

According to a TMZ source shortly after the incident, Rock wasn’t aware Pinkett Smith has alopecia.

Will Smith issued an apology to Chris Rock and his family in a video posted to his YouTube channel in July.

“I’ve reached out to Chris and the message that came back is that, he’s not ready to talk,” he said in the clip. “When he is, he will reach out. I will say to you, Chris, I apologize to you. My behavior was unacceptable and I am here whenever you are ready to talk.”